Black Entrepreneurs in the MassChallenge Community Who Are Transforming Financial Services 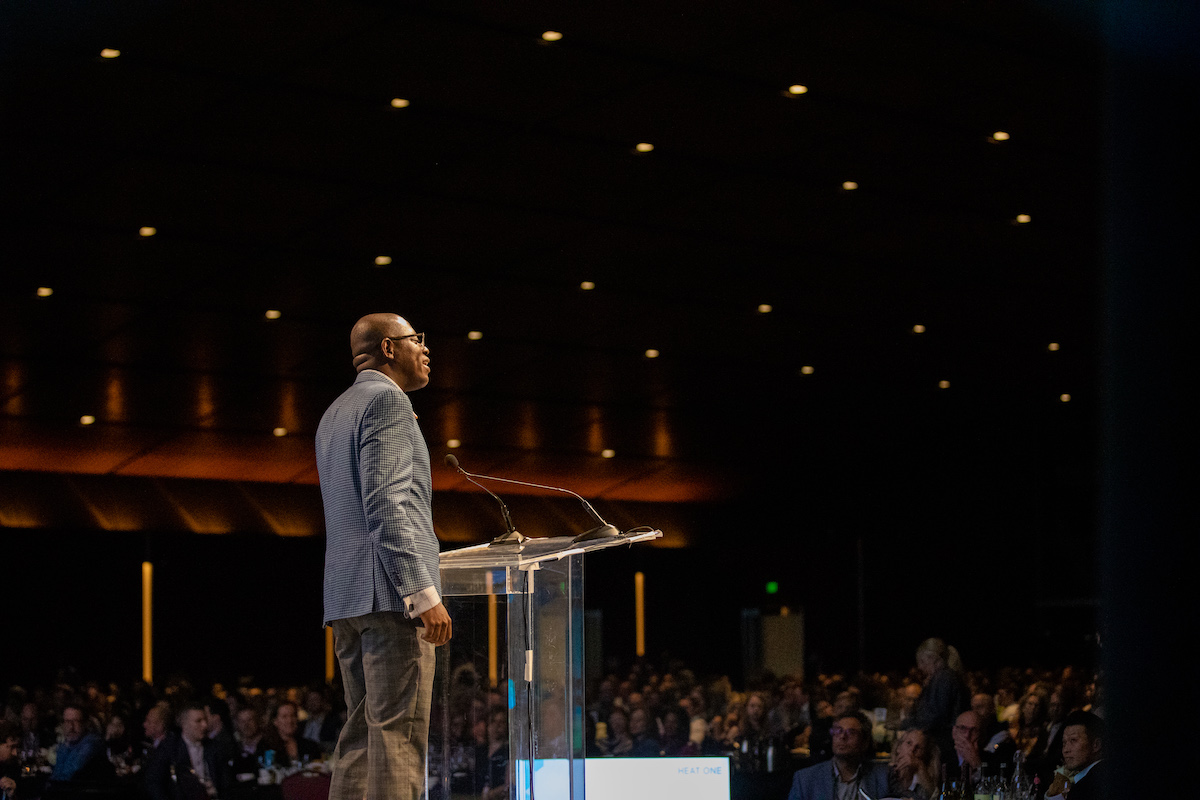 Following the Civil War, the Freedman’s Savings Bank was founded to help former slaves and Black veterans accumulate and protect their wealth. The effort found immediate success and eventually expanded to thirty-seven branches in seventeen states. However, when the bank closed its doors nearly ten years later in 1874, many Black businesses and communities suffered financial losses as a result.

Still, following the demise of Freedman’s and earlier efforts such as the Free Labor Bank, there was a clear need for financial services that served the Black community, which regularly faced racial discrimination in banking (much of this systemic racism still happening regularly in various forms today). In 1888, Capital Savings Bank opened its doors in Washington, DC as the first Black-founded and operated bank in the country, and in just four years its deposits had grown to over $300,000.

The bank helped stimulate Black entrepreneurship and provide a model for Black banks across the country. Shortly thereafter, in the early 1900s Black entrepreneurship gained a foothold with O.W. Gurley and the creation of the Greenwood District in Tulsa, Oklahoma, later known as “Black Wall Street.” Before a white mob led the 1921 Massacre that killed 300 and left nearly 10,000 Black residents homeless in Greenwood, Black Wall Street thrived, with every dollar circulating over thirty times within the community.

Now, there are approximately 41 Black-owned financial institutions (half of which are credit unions) in the United States, totaling approximately $6.76 billion in assets. Still, while these institutions continue to strive to support their surrounding communities, the broader financial system is failing BIPOC individuals and small businesses. In a study from Color of Change last year, for example, of the Black and Latinx small business owners surveyed, 41% reported being denied PPP Loan assistance through the first round of the CARES Act.

As we explored this summer, in light of the changes that must be made to address systemic racism, supporting entrepreneurship in fintech is one piece of the puzzle in closing the racial wealth gap. During Black History Month, we want to highlight some Black fintech entrepreneurs in the MassChallenge community leading the way.

Financial infrastructure for the global 1099 Gig Economy. Gig Wage believes that businesses should have dedicated technology, strategies and processes for paying, managing and supporting their independent contractor workforce.

Part of the 2021 MassChallenge FinTech cohort, GigWage is led by Founder and CEO Craig Lewis.

Mark Labs helps asset managers assess, manage, and optimize the ROI on their sustainability, impact, and charitable investments through data analytics and AI. We have built a data collection and analytics platform that employs AI and machine learning to give asset managers the tools to 1) collect and manage ESG and impact data, and 2) assess SDG and climate related risks.

Part of the 2020 MassChallenge FinTech cohort, Mark Labs is led by Founder and CEO Kevin Barrow.

Qoins is solving this debt problem by using behavioral economics and matching customers with financial coaches to understand how consumers spend and get into debt. This allows us to embed accountability around financially healthier habits into their banking practices. Qoins offers multiple ways to save and pay off debt, giving customers a tailored experience throughout their financial journey.

Part of the 2021 MassChallenge FinTech cohort, Qoins is led by Co-founders Christian Zimmerman and Nate Washington.

Goalsetter is the premier banking and financial vehicle for families of color – cultivating healthy savings habits from birth to adulthood, and offering financial instruments they can trust. Black Americans are projected to have a negative net worth by 2053, but we believe that we can “reverse the curse” by getting a savings account into the hands of every kid in America.

Part of the 2021 MassChallenge FinTech cohort, Goalsetter is led by Founder and CEO Tanya Van Court.

Paerpay revolutionizes the restaurant payments process by allowing customers to pay their bill from their phone without waiting. This contactless solution increases payment security and eliminates frustration. Restaurants increase their revenue from new customers and faster table turns without needing additional hardware.

Part of the 2018 MassChallenge Boston cohort, Paerpay is led by Founder and CEO Derek Canton.

Are you a business or individual interested in supporting any of these companies in their growth? Reach out at fintech@masschallenge.org.