Creating a Culture of Constructive Feedback Starts at the Top 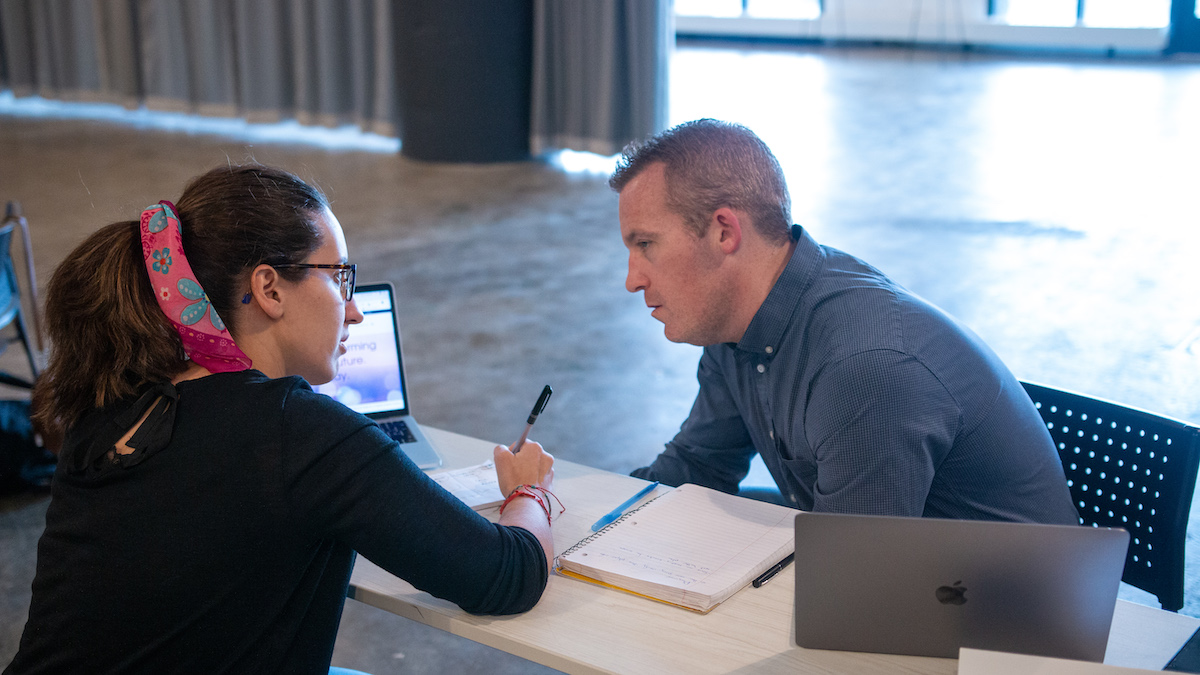 Feedback is a gift. But usually, it’s a gift you’d rather give than receive.

But feedback is how you grow as a leader and it is the only way teams succeed. Especially teams that are in the stressed-filled world of a start-up.

But receiving feedback requires you to be open. And vulnerable. And that is not always comfortable, especially in a work environment. Additionally, giving feedback to someone higher up in the organization requires permission…and courage.

Your culture can enable vulnerability and courage as organizational norms but it takes work and commitment. And it has to start at the top. 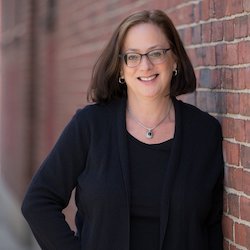 I’ll be honest, none of this came naturally for me. I spent my career being strong and tough. I was a woman in a man’s industry (that is changing but not as fast as we’d like). The last thing I would have done in mid-career is tell a boss that his behavior was impacting the team. I just worked around it. And I was not too worried about whether my style was impacting the people who worked for me (sorry about that). I was focused on getting results. It served me well.

And then I became a CEO. I had the power to create the culture. And I had an extraordinary team around me and I wanted them all to grow and be successful. So, I had to hold up a mirror and see how my work style and behaviors were impacting others.

Let me share a story about my learning process.

Early on at Constant Contact, we were doing an executive team off-site, and we had this wonderful off-site facilitator. Part of her job was interviewing each member of the exec team in advance to understand what issues were on their minds and what areas we needed to focus on, etc., (you know, an off-site).

At some point, she and I were meeting one-on-one to work through the agenda and she said to me, “I also have a page of notes on you.” And then she paused, and continued, “Are you open to hearing feedback at this moment?”

Of course, I said yes. As she read the comments from my executive team about some aspects of my behavior, I was stunned. And hurt. And mad (did they not understand the stress I was under?!). Overreacting, I pretty much threw her out (not literally, but you get it). I kind of lost it on her. It was really not one of my finest moments.

I later recovered, called her back in, apologized, and calmly listened to the notes she collected.

We live in a culture that is not naturally inclined (I think we’re getting better) to let someone know when something doesn’t feel right – we gloss over it, maybe do some unproductive passive-aggressive hints, etc. And what really hit me in that moment was, if I don’t know that my behavior is either bothering someone or actually getting in the way of them being successful at their work, how can I change it? You can’t change what you don’t know.

I decided that if that was true for me, then it was probably true for all of our execs. So, we worked to weave this truth into the fabric of Constant Contact’s culture.

We role modeled feedback as a norm at the top.

Some feedback collection would be anonymous and some face-to-face. At our offsites, we did feedback speed dating where you’d sit across from someone and give feedback in both directions (5 minutes for each), and then when the time’s up, move right on to the next person.  We built our feedback muscle.  We learned to give it with kindness, so it could be heard.  And we learned to hear it with openness and vulnerability.

And what this created was our ability to call each other out on unproductive behaviors constructively, and, crucially, at the moments they were happening, not months later in a performance review. As you start doing this more and more, it becomes a team norm.  Over time, team members not directly involved in a challenging discussion or interaction would have the courage to jump in and let both parties know that they needed to take a deep breath and engage differently.

To do this effectively, you need to create permission for it. How do you create the permission? You create it through time and practice, but most importantly, you create it on the executive team first, out in the open. And the CEO needs to be a role model and be willing to expose her growth challenges to the whole company. How the executive team acts towards one another will permeate throughout the organization (good and bad).

We all began to get the better, more honest feedback than we had ever gotten in our careers. When done thoughtfully and consistently, your colleagues will start to receive feedback they have never gotten in their careers. Because, in reality, performance reviews are not always effective, in terms of helpful feedback. Supervisors usually highlight the good things, and maybe mention a few areas of improvement, and then move on. After all, we don’t want to ruin a good performance review with a bunch of nit-picky behavioral issues.

So we learned to give feedback in the moment. And to practice vulnerability and courage. It wasn’t always perfect. And it definitely wasn’t easy. And it often did not feel good.

But feedback that is really needed, the kind that doesn’t pull punches but is delivered with compassion, is also the kind that can actually impact improvement.

To this day, I encounter people from Constant Contact that say, “I learned about the two or three things I was doing wrong that no one had told me before and it has really made a difference.”

This may all seem very fundamental, but actually executing this kind of culture needs to be a priority, and a priority that starts at the very top first.

Gail Goodman is the Co-Founder and Chief Product Officer of Pepperlane. She is also on the boards of MassChallenge, Entrepreneurship for All, Shopify and Lola Travel.

Gail was the CEO of Constant Contact for 17 years until the company sold in early 2016 for $1.1 billion. She helped grow Constant Contact from a pre-revenue startup to a publicly traded company with 650,000 customers and revenue of $367.4 million in 2015.  Her 2013 TEDx talk, “Founders Can’t Scale,” offers a glimpse into her management philosophy and personal drive, especially as it relates to scaling a startup into a large, public company. 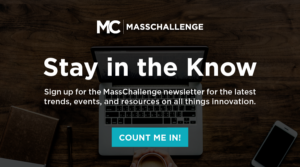