Davos Takeaways: How to Create 75 Million… 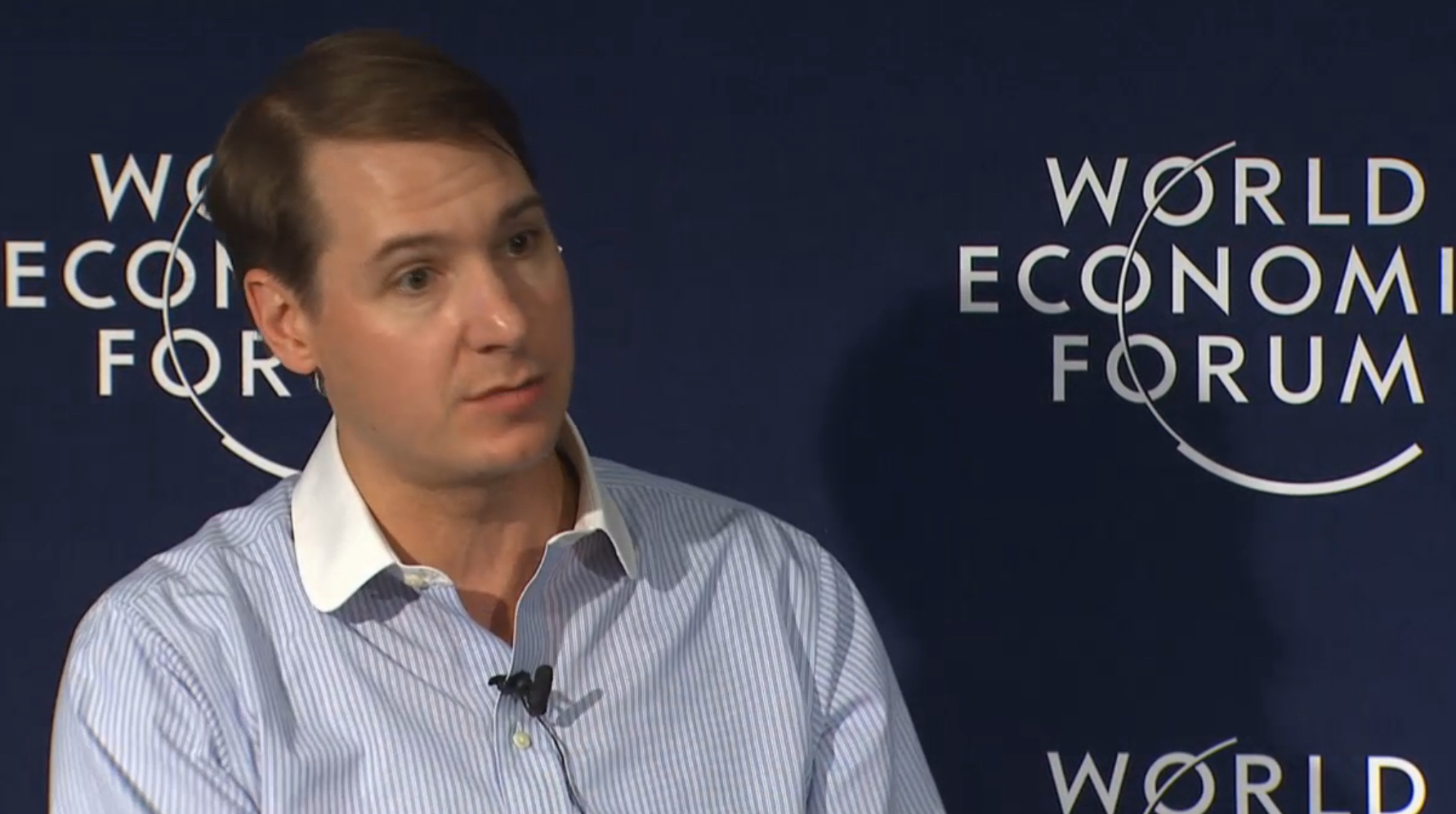 It Takes an Ecosystem
Entrepreneurship operates as less of a spark but more of a virus — a veritable domino effect. Ecosystems require collaboration across several sectors: Government and lawyers who can parse through tough regulation and add support, universities to generate talent and ideas, corporations to provide technology, guidance, and fundraising, and the press and public to tell the story. Once one of these key stakeholders enthusiastically takes on the mantle of innovation and entrepreneurship, then they will infect the rest of the ecosystem players in successive order.
Ecosystems, however cant collaborate and barter their way through risk-averse cultures or even blitz their way through regulatory roadblocks to innovation, such as immigration issues, without an immediate bias towards action that is engendered by an innovation mindset. The spirit of entrepreneurship needs to be embedded within the very DNA of a communitys people — and that — most of the time, starts at an early age.
Create Heroes
Everyone wants to be a hero, and often thats what entrepreneurs are. Think of the most famous heroes in comic books. Batman, Iron Man, Blue Beetle – they all have a background as some sort of entrepreneur or inventor. Entrepreneurship enables anyone to make a direct impact in the community around them. In developing areas such as Gaza or Ghana, entrepreneurship, and the folks that create game-changing startups, provide hope to communities.
This hope proves to developing nations that they can be relevant, that they can create global change, that their voices are heard; that they matter. Its up to communities to highlight these stories so that instead of emulating the soccer players they see on television, children will instead emulate the entrepreneurial heroes they see on television. Its not enough to celebrate just the successes though, but its also important to celebrate attempts, even in the many cultures that strive for perfection.
Its All in the Family
Many societies and cultures strive for absolute perfection and conformity to a rigid set of standards. Education is traditionally designed to equip students with experts that tell students answers and the proper ways of solving problems. There needs to be more of a burden on the student to learn and think critically without that much guidance.
This also puts the burden on families to let their children to break rules and encourage them to take risks and celebrate their failures if theyre mindful of the lessons learned. These experiences collectively build into a tidal wave of the kind of adventurous and heroic risk-taking that has allowed countries such as the United States to shine, pushing its cities to the top of innovation.
Aggregate and Broker
However, we cant simply rely on entrepreneurs hailing from developed countries to produce the 75 million entrepreneurs that we need to help take on the many risks affecting the world right now. Its a global effort. Developed countries such as the USA, Israel, or the United Kingdom need to become brokers of innovation.
With the skill and experience in forging their own ecosystems, leaders of those nations are in the perfect position to aggregate top mentors, funding sources, university resources, and entrepreneurs to jump start disparate, regional ecosystems. Many startups from countries such as Colombia, for example, participate in US-based accelerator programs such as MassChallenge and bring their learnings to jumpstart their home ecosystems. We must be willing to share knowledge and collaborate with as many people as possible.
This is the essence of the startup renaissance, and we hope you can join us. Join us on February 9th as we launch our 2016 Boston Program and search for the highest-impact entrepreneurs, all over the world.