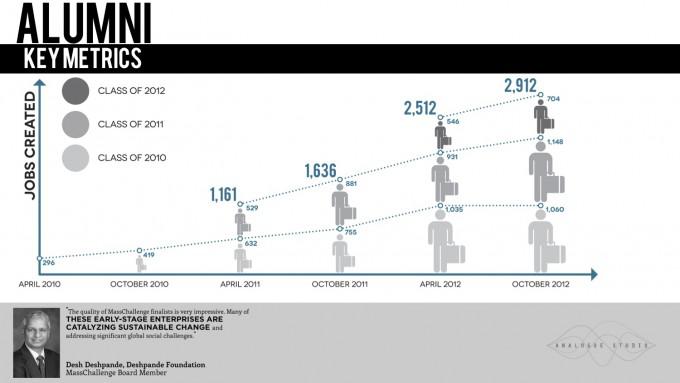 Recently, a bipartisan group of Senators on Capitol Hill have recognized the potential for startups, and introduced the Startup Act 3.0 Bill to be debated on the House floor to spur entrepreneurship on a national scale and make it easier for entrepreneurs to do what they love to do create impact. H.R 714’s stated goal is to To jump-start economic recovery through the formation and growth of new businesses, and for other purposes.
It’s one thing to say that the bill was introduced, but what does it all mean? Bills introduced in the House are often muddled with esoteric language and rife with vague language and compromise, so here are a few quick bullets on what this bill can do for us if it passes:

We’ve written about Startup Visas before, and the Startup Act will grant permanent resident status for any immigrant with an advanced degree in a STEM field and actively engaged in STEM related work. The Bill will also offer 75,000 qualified immigrant entrepreneurs conditional immigrant visas. What’s an immigrant entrepreneur? According to the language of the bill, an Immigrant Entrepreneur is defined as an Alien who is lawfully present in the United States, registers at least 1 new business entity with at least two unrelated full-time employees and invests or raises capital investment of not less than 100,000 dollars.

Country-caps for immigrants will be eliminated for employment based-visas. This opens up infinite possibility to recruit top talent from any place in the world, unhindered by red-tape.

The Bill will introduce a Capital Gains Tax Exemption for Startup companies. This means that the sales of your capital assets won’t be taxed, helping investors provide your startup with financial stability. The Kauffman Foundation reports that this will unlock $7.5 Billion of new investment in startups.

Startups less than five years old making less than $5,000,000 can apply research and development tax credits to their payroll tax liability, this will afford entrepreneurs more resources to expand and create more jobs.
Startup Act 3.0 incentivizes the commercialization of high quality research at Universities to move ideas from the lab to the marketplace by awarding grants to projects that improve the commercialization ability of companies. Examples of University Research aiding commercialization are Carnegie Mellon’s development of email attachments and Google’s internet search algorithm while still in development at Stanford University.

Along with all the laws to make it easier to run a startup, there are also initiatives in the bill that make it easier for the government and lawmakers to promote entrepreneurship by providing a framework for the U.S Department of Commerce to provide a biennial state startup business report, which will help create better policy to encourage startup formation and maintenance.
With the current legislative agenda, the bill will definitely not be passed within this year. Although it’s not the best, it’s definitely a start and it will make America’s already powerful innovation economy that much more compelling. Furthermore, as with every bill, politicians are more likely to advocate something the more their constituents talk about it, so let’s get talking!
Take some time to write to your representative today and tell them why the Government needs to support entrepreneurship. America is built upon the voices of the many, and it’s time entrepreneurs use their voice to effect real institutional change.
Learn more about Startup Act 3.0 with some infographics from the office of Senator Jerry Moran.
View President Obama’s Proposal for Immigration Reform and then read about what it means for Entrepreneurship.