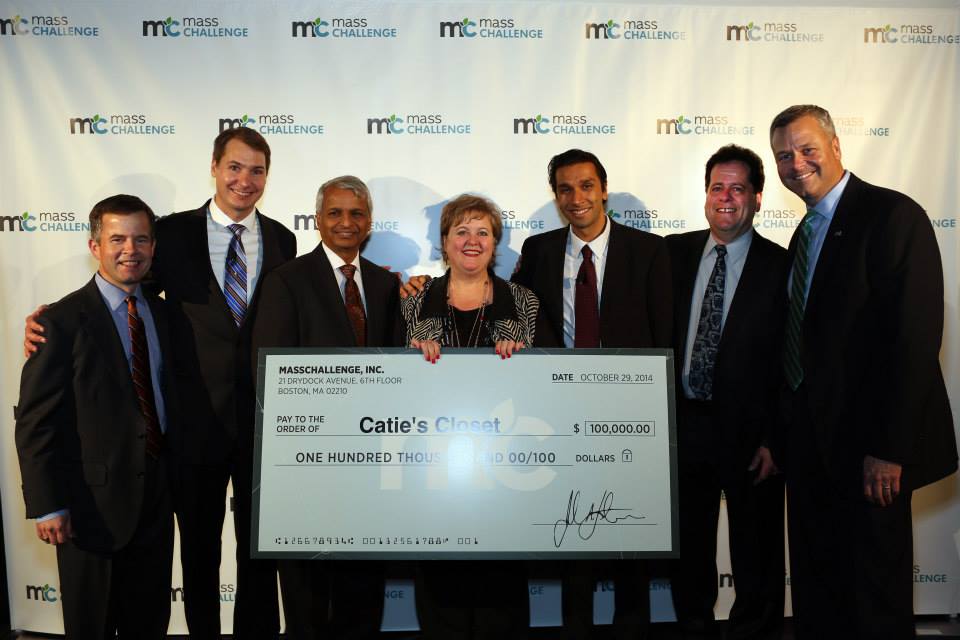 As Manu Kumar of K9 Ventures explains, since 2013, there has been a re-jiggering of deal stages and sizes, and consequently, early-stage deal terms and financing expectations have been greatly augmented despite maintaining the same naming conventions. What just a few years ago were considered the parameters for Seed-stage fundraising terms have shifted to the upside, often becoming convoluted with the $ values typically associated with Series A rounds. Just as a reminder, here is a great summary by NextView Ventures of the more obscure fundraising rounds that now fall between Seed and Series A rounds due to increased difficulty of moving fluidly between the two traditional fundraising rounds.

Overview of current A round soft parameters:

When raising a Series A round, a startup will often look to raise $3M on the low end to $15M on the high end with an average of around $5.5M and a median of around $7M. The diverging values for average and median continue to expand as 2015 has seen an incredible trend of many startups receiving well over $15M for their Series A rounds.

Depending on the industry, the capital raised in a Series A round is expected be deployed for the purpose of gaining traction and scaling after achieving product market fit (PMF) via the Seed and should provide a capital runway of at least a year and often two. Now what exactly do these ubiquitous yet opaque startup terms mean when it comes to the Series A? To investors, traction and scaling are the central dictates of the startup growth theorem–holy principles which a startup must adhere to if they expect Series A capital.

On that note, setting a valuation for an early-stage company is more art than science–how do you objectively deduce the hypothetical purchase price of company whose only tangible, paper assets are its few employees and fledgling monthly recurring revenue? Great question! The answer is founders and investors need to perform the highly-contested bargain dance, setting terms and a valuation based on: 1. existing recurring revenue 2. a derivation of future, sustainable market traction and the relative velocity of scaling operations. When it comes to point #2, its useful to deflate your entrepreneurial tendency to puff-up the sales/revenue pipeline–just talk to any founders whose burn rate exceeded unrealistic growth expectations, forcing them to shutter operations or at the very least, creating a red flag for future investors. In theory, this is no different than an equity analyst setting a price target of a public company based on a conditional, multivariate financial model–just with WAY more uncertainties and a lack of historical data. Check out both Joseph Wallas and Fred Wilsons fantastic blogs for specific ways to increase your fundraising bargaining power with real metrics.

Because of increased check sizes, Series A rounds will typically include a lead institutional VC fund with other VCs and the occasional Angel or Angel syndicate filling out the round, as compared to many Angels or Seed-VCs writing smaller checks for a Seed round. While there are exceptions, most Series A rounds involve the issuance of preferred stock with an annual interest rate in the form of a dividend (typically accrued and paid out as part of a future liquidation event) that can be converted into common stock on a pro rata basis (explained below) during the subsequent rounds of financing as the companys valuation increases. A traditional Series A round will provide investors with 20-30% of the companys equity, i.e. $5M of capital raised on a $15M pre-money valuation, which equates to 25% of the post-money valuation of $20M. Heres a great article from Forbes providing more insight on equity as well as other early-stage financing instruments.

Companies will often structure the A round with preferred equity, well, because that is what VCs expect when writing a $1M+ check. Preferred equity is preferred due to certain provisions that protect against downside risk and make it potentially more lucrative than common stock. Without going into too much deal at this juncture, here are a few rights/benefits embedded into preferred equity:

The idiosyncrasies of preferred stock are broad in scope and it is crucial for founders to understand the subtleties of this type of financing in order to avoid the long-term detriments of accepting a one-sided Series A term sheet.

From the perspective of the startup, preferred shareholder rights may seem unduly bloodthirsty and unfair, though VCs will argue that liquidation preferences–at least 1x–are completely justified because of the inherent risk of being a significant early investor. Its hard to disagree with the latter statement, because, though I hate to be macabre, theres irrefutable evidence that the majority of startups will fail (a common disclosure on investment subscription documents)–what do you think?

Finally, as I will explain in the second part of this Series A post, the increase in average/median Series A round sizes and the subsequent growth milestones that accompany this capital have led to the rise of the hotly-contested Series A Crunch. This term typifies the decelerating growth trendline of startups receiving Series A fundraising despite a continued influx of early-stage capital. Here is a great read on the evolving dynamics of early-stage fundraising and expectations over the past decade. For some firsthand insights, heres a useful piece on raising Series A capital from Henry Ward of eShares.