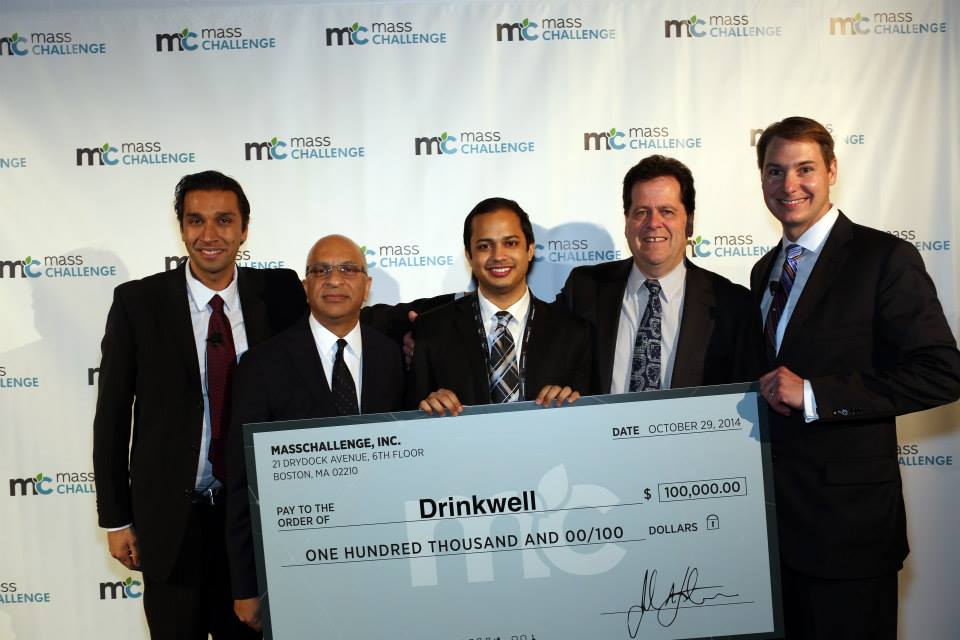 The Seed round provides the first non-Friends & Family capital (excepting the occasional Pre-Seed) and is before the Series A. What is unique about the Seed round is that:

1. It is, for the most part, an essential source of capital (a startup in rare cases may be able to bootstrap operations and completely avoid the earliest fundraising rounds but will need capital to propel growth once a product has hit the market).

2. It is often utilized to bring a company from pre-product or prototype stage to minimum viable product (the lesser-known MVP acronym) and all the way to reaching certain revenue milestones.

3. Institutional investors will typically get involved for the first time, though there is now a fledgling category of Pre-Seed VCs.

Typically, a company will raise between $500K-$2M with some extreme outliers to the upside (more on this). As Sam Altman, President of startup accelerator Y Combinator aptly explains, Seed investing is the status symbol of Silicon Valley. Most people dont want Ferraris, they want a winning seed investment. In recent days, there has been a proliferation of quasi-seed rounds which are often used to supplement, complement or prop-up a more traditional Seed round. Rather than probing the granular details, take a look at this great synopsis of Atypical fundraising rounds.

In recent years the Seed round has become more institutionalized with Seed-stage VCs often taking part in this early round along with angels and other wealthy individuals. David Beisel of NextView Ventures explains in more specific terms that the Seed round is often comprised of one to three institutional Seed investors or larger VC funds, on a priced equity structure (or convertible note) with a valuation mechanism in place priced in the single digit millions. Essentially, the Seed should prop up a companys operations and provide a 12+ month capital runway during which the company will ideally hit certain early-stage milestones in order to then raise a larger Series A round.

Nearly 3,000 angels participated in a financing round in 2014, often writing checks anywhere from 10-50k. The recent popularity of angel investing has allowed more startups to raise larger Seed rounds as competition to get involved has provided founders the flexibility to boost their intrinsic valuations–via convertible debt–before worrying about the effects of equity dilution which will occur if and when convertible securities are converted into equity during later rounds. Using convertible debt allows a startup the leeway to avoid placing a set equity $ valuation on their company during this early round while also helping founders avoid the collateral damage of handing out chunks of equity before being able to quantify reasonable terms for divvying up ownership stakes.

Because of the enormous influx of capital into Seed-stage companies, some audacious founders have been able to raise uncapped convertible notes. This type of hybrid debt, popularized via Y Combinators $150,000 Start Fund uncapped convertible note offered to all YC-funded companies, essentially places no ceiling on a startups valuation cap at which the note is converted into equity during a later round. This is very advantageous to the startup and quite risky for investors.

A Divisive Point Of Interest:

A recent issue which has arisen due to the increased volume of small checks written by angels is the conundrum behind the angel/founder relationship, as Dan Primack of Fortune calls it. Ironically, there now exists a loophole in the startup parlance cash is King. In what appears to be an abomination of logic in contemporary startup finance,  sometimes a large number of small checks can equate to a double-edged sword for both angel investors and startup founders for two reasons:

Choosing the right Seed round institutional investors can dictate both your long term fundraising success and help elevate the intangible value of your brand. As a reference point to investors in public equities, consider the crucial importance that pricing in patents and copyrights have in accurately modeling the stock price of a company who may rely on the profit power of these intangible assets (Biotech and Big Pharma, for instance.)

Thanks for this confusing list of investment jargon, Jamie; so how do I actually go about raising my Seed round?? Well here you go–a worthwhile Seed round fundraising guide from a founder to you enterprising founders out there.

I hope you enjoyed this. Prepare yourself for the Series A next…