Get to know MC-Finalist: eRated 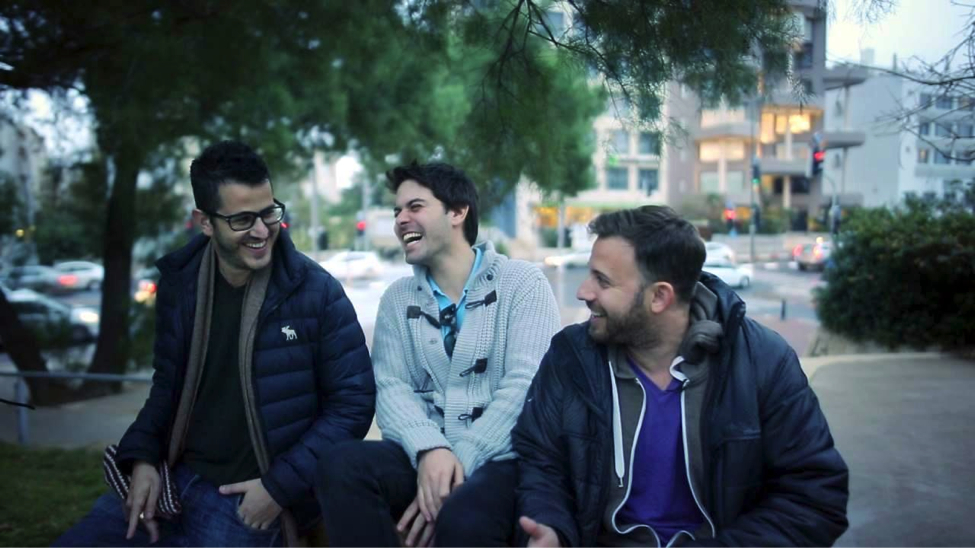 To test their hypothesis, the three created a widget that would aggregate reviews from eBay and Amazon. While on a post college trip in New York, they looked for peer to peer marketplaces which would be willing to beta test their product. They found synergy with Brendan Candon, founder of SideLineSwap, a marketplace for sports equipment (which happens to be another current MC finalist!).  The trio hoped that their widget would increase the conversions of SideLine Swaps sellers and increase the revenue of the marketplace. In 6 months they saw an increase in online transactions by 179%, which in turn increased revenue of Sidelineswap by 8%. Seeing their solution show positive results, Dan Benjamin, Boaz Cohen and Yoav Artzi co-founded eRated with the vision to increase trust in online marketplaces.

Since the pilot with Sidelineswap, eRated has partnered with 12 more marketplaces including eBay. They were invited to join Techstars in London, where they developed their product further. eRated started to display users Facebook, Twitter and Linkedin profiles on their widget. Furthermore, they started offering their widgets to users of home sharing marketplaces like Airbnb and ride sharing marketplaces like Tripda. In May 2015, they became a MassChallenge Finalist.

Dan, Boaz and Yoav initially met when they were accepted into Zell, the most prestigious entrepreneurship program in Israel. Dan and Boaz were developers while Yoav was a designer. According to Dan, It was a perfect fit! We could do everything together without having to need anyone else. Before starting eRated, Dan had been the first employee of a startup called IDM logic which creates a single identity in the enterprise space. eRated took inspiration from IDM Logic and creates a single identity in the e-commerce space.

Yoav, who has been in Boston for the past 2 months working out of the MassChallenge space tells us about his Mass Challenge experience so far. We decided to participate in MassChallenge with the hope of getting help with the strategy and connections we need to partner with more peer to peer marketplaces in the US. So far, the mentors and the support weve received here has been amazing! In-fact, were considering setting up an office here in Boston.

Founders insights on the sharing economy

Dan, one of the co-founders of eRated explains, In the physical work, before entering into a transaction and approving it, you look at the credit scores of the institution or person you are interacting with. Credit scores were initially invented because there were too many autonomous institutes acting as data sources for a sellers credibility. Inventing credit scores was a way to create a single point of data. Were doing exactly the same thing online.

At eRated, we combine the ratings across different marketplaces into a sort of credit score for people operating in these new marketplaces. As we move towards an economy with more shared products and services, our transactions are no longer limited to certified large stores or sellers registered with the government. Increasingly, we are transacting with individuals who dont have the same trust credentials as official sellers. By combining individual’s identity from all the different platforms they operate on, eRated hopes to make peer to peer transactions more trustworthy and safe.

The eRated team has brought their best to this MassChallenge cohort – huge energy, innovation and dedication.  Theyre bringing the same to p2p marketplaces and we look forward to seeing them become the trust authority of p2p marketplaces.

To learn more about eRated, visit https://www.erated.co/ or email boaz@erated.co