How Yahoo! is being Entrepreneurial 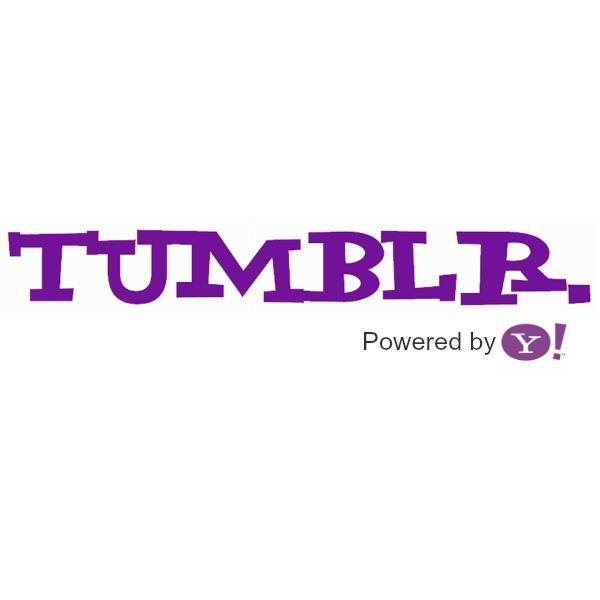 This has been the general opinion of the Yahoo/Tumblr acquisition since its announcement Sunday afternoon. In reality, this acquisition is so far looking to be in the best interest of Tumblr, and its massive artist community. In her announcement of this acquisition, Yahoos Marissa Mayer wrote promised on her own tumblr blog to not screw it up.
The most interesting part of this whole situation is that Yahoo has been showing some serious entrepreneurial spirit recently.Ever since Mayer took charge of the web search giant as President and CEO in July of 2012, Yahoo has seen some serious policy changes and a new spark to do big things. And do big things they have. Here are a few ways that Yahoo is being an entrepreneurial in the last year.

As we all know, being an entrepreneur requires a time commitment like no other. Being passionate about your business means dedicating as much time as you can to it. Following suit with this, Yahoos board put in the long hours this weekend to finalize the Tumblr deal, finally coming out with their announcement on Sunday. Just like an entrepreneur, they gave up their whole weekend just to make things happen. They could have easily said, Well, Tumblr can wait until Monday, but they didnt put it off. Instead, they rolled up their sleeves and got things done.

Entrepreneurs love trying new things. We are always up to hear out new options on how things can be done differently. And to Yahoo, Tumblr is absolutely a new thing. Over the years Yahoo has gotten really good at a few things: search, ask, and news (some would debate mail as well, but lets not get into that). Tumblr doesnt have to do with any of those. Its a totally new platform and user experience than what Yahoo is accustomed to. Along with that, Tumblr is an entirely new audience which Yahoo will be catering to. With Tumblr, Yahoo will be dealing with a much younger demographic of artists and creators. With this, theyll really be swimming in new water and will have to do things a little differently to find themselves favorable to the restless, mob-mentality, Tumblr community
Yahoo is also dipping into the gaming world and the television world, both truly new things for the company. With the recent acquisition of PlayerScale on May 23rd, Yahoo is looking to create new gaming experiences for its users on the Yahoo platform. In other news, last week Yahoo confirmed that they, in addition to other huge players, were placing bids on Hulu. Its still unclear how this deal will play out, but if Yahoo manages to score TV streaming giant, this would put them in almost all aspects of modern internet life. With all of these, Yahoo will be diving into entirely new domains, and with that, will need to think differently to tackle them.

In addition to doing new things, Entrepreneurs love doing big things. Yahoo decided to take on another big challenge this summer with their Yahoo on the Road summer music tour. I know, when I heard the Spotify ad about this for the first time I was shocked too. But music tours are cool, and Macklemore and Ryan Lewis are cool, so are Imagine Dragons, and Empire of the Sun. Their entire lineup is packed with really cool bands, and the tour itself is a great idea too. Not only will the tour be exhibiting the summers hottest musical acts, but it will also feature comedians like Jerry Trainor and hot new tech as well. Overall, cool idea, almost similar to a SXSW, featuring tech as well as music. This is still Yahoo? Yes, still Yahoo. Taking on big tasks like this is really showing the new, entrepreneurial minded face of Yahoo.

As mentioned earlier, Yahoo is already considering some new changes to the Tumblr platform, innovating what is already there, They dont plan on drastic overhauls, just minor tweaks to improve the overall service. In the release announcement, Yahoo made mentions to monetizing the site. With plans to achieve this only through light ads on the dashboard, Yahoo aims to not disrupt user experience or the current flow of the dash. They also look to offer ads on some of the 100 Million+ blogs associated with the site, with creator permission. Yahoo also suggested integrating its search powerhouse into Tumblr, making it easier for Tumblr users to actually find the content they are looking for, which is currently a major struggle for Tumbloggers. This is all that was announced so far but it will be interesting to see what other advances Yahoo implements in their time with Tumblr.
In addition, Yahoo has unveiled massive makeovers to the Flicker platform, in an attempt to bring new life to a former photo-sharing superpower. Although many of these changes were cosmetic, Flickr got some work done under the hood as well. Flickr users are already noticing the site feel more like their more familiar social networks with its introduction of a new home page that almost feels like a Facebook news feed. More technical updates include an increase in storage space; free users now receive one terabyte of memory, encouraging them to upload their most high-res photos. Marissa Mayer stated in recent press event that Flicker was once awesome, now we want it to be awesome again.
Overall, what is in the coming future for Tumblr is in everyones best interest. Aside from just Tumblr, Yahoo is out there doing things like an entrepreneur, thinking differently, and challenging what people expect of them. With this new entrepreneurial mind set, it will be interesting to see what else Yahoo takes in the months to come.