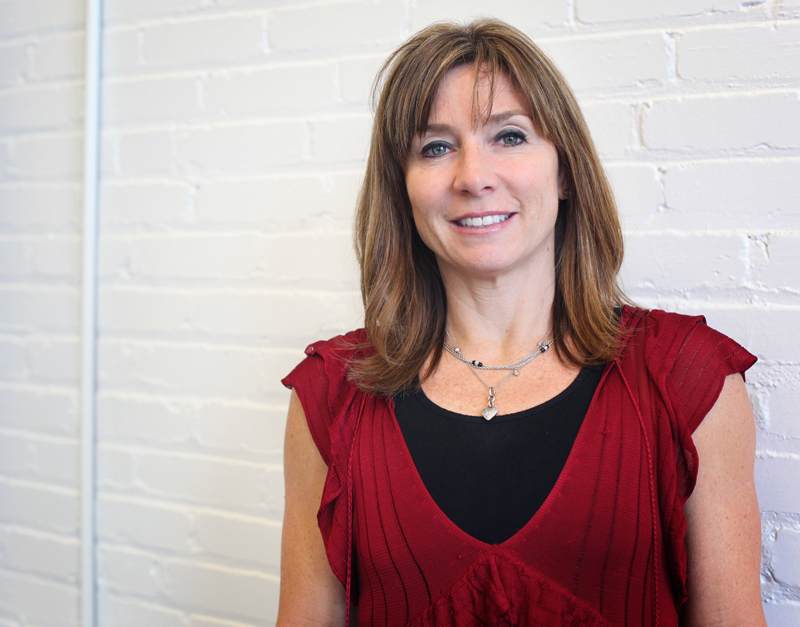 Own it Dont be afraid to be yourself and let your unique personality shine through. One interesting thing about women is that we are not very good at hiding things, so whatever is important to us will become evident whether we want it to or not. Jacqueline Thong of Klio Health told the story of pitching a couple of years ago at MassChallenge, when she was notably pregnant. She felt all eyes on her belly and an immediate need to explain that she was not just a young pregnant woman, but she is also a scientist with multiple degrees and plenty of expertise.

She was at a clear disadvantage. I couldnt help thinking, what about her husband? He was also having a baby, but he didnt have it written all over his faceum, belly. Men are able to hide behind a bravado that work is their only priority, but of course we know thats not true. I say that rather than try to hide our femaleness, we should embrace it, and not feel the need to make any excuses or justifications. Whether its something obvious like being pregnant or something less visible like being nervous, just own it, and go for it!

Wonder Woman Speaking of being nervous, thats not just a female thing. Everyone gets nervous, especially when there is a lot on the line (like being awarded cash prizes at the MassChallenge Awards Ceremony). Heres a trick you can do to build your confidence and calm your nerves. Before you pitch, stand in front of a mirror in the Wonder Woman pose: stand tall, legs apart, hands on hips, chin up. Amy Cuddy calls this Power Posing, and it affects not only how others see us, but also how we see ourselves and thus how we present ourselves. Have you ever noticed that men often sit with their legs apart, or with an open cross of their legs?

Women usually sit with their legs completely crossed. Men often put their hands up or behind their heads, where women often stand with their arms crossed across the front of their body (defensive posture bad idea). What this adds up to is that men try to appear larger than they really are, whereas women try to be smaller. In an important meeting or pitch, women should expand their stance, take up space, be powerful, and own the room!

Dont apologize Martha Stewart just gave a keynote address at Inbound, and one of her inspirational messages (among many) was, dont apologize. If you bake a cake and it falls when you take it out of the oven, dont say, Sorry the cake fell. Just say, Isnt this cake delicious? If you apologize, everyone will remember that you made a mistake, and they wont appreciate how yummy the cake tastes. Dont highlight your weaknesses or mistakes. Just define yourself by your accomplishments, and tell the world how awesome you are!

I recently judged a business plan competition, where 10 female founders pitched their businesses in front of a large audience and four judges. The technology was glitchy, and the clicker kept jumping to the wrong slide. About nine of the entrepreneurs were visibly agitated and struggled with their slides; only one played it cool and didnt let the glitch throw her off. Guess who won? I cant know for sure, but I would bet the $10,000 won by Fluid Screen that her composure had something to do with that outcome.

I wish all the MassChallenge companies the best of luck in Prefinal Judging! Stay tuned for the announcement of the top 26 winners of 2014 on October 10th, and of course you should come to our Awards Ceremony on October 29th!