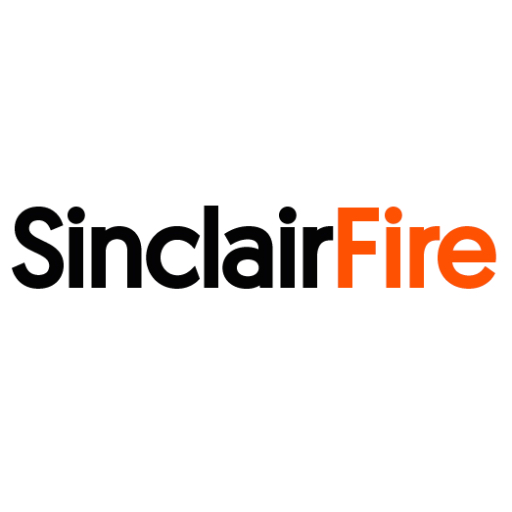 James Popper is the managing director of SinclairFire, a manufacturer of breakthrough fire detection technology, and 2015 MassChallenge UK Alumni.

How was the idea for Sinclair Fire born?

It all began about five years ago when an elderly family friend with the onset of dementia left a pan on the hob in the kitchen and went shopping. When she returned 30 minutes later, her kitchen had been destroyed. That really got me thinking about kitchen fire safety and what a significant issue it actually is.

What are the current solutions on the market?

What have you accomplished since entering MassChallenge (June 2015)?

The impact weve had as a result of the help of MassChallenge has been immense. Weve taken our product to market, gotten it approved to British Standards and also achieved ISO 9001 approval, which means that we are operating our quality management system to the highest levels audited by the BSI (British Standards Institution). So weve been able to sell a product that is proudly made in the UK into housing associations, property managers, and retailers up and down the country.

What are the challenges youve faced?

Mainly its been trying to respond to an industry that is very slow to move and very stuck in their ways. In fire detection, there are significant barriers to entry due to the high amount of companies already in the space and great amounts of regulation involved. Luckily, weve been able to build up a lot of trust thanks to the partners weve been working with through MassChallenge.

What has it been like working out of the MassChallenge office? How is the co-working environment?

The office space has been fantastic. The fact that we are working with 90 other highly motivated startups in a vast range of industries has been really interesting to see. I think the problem with a lot of other accelerators is that they are really focused, whether it being in London, in Fintech, or another software-related aspect. Which means that you get a lack of variety and diversity. Further, the reasons people have been accepted to MassChallenge, such as for their social good rather than maybe just how much money they are going to make in the future, really provides for a very positive atmosphere where you can get a lot of different opinions. Its generally very helpful to everyones improvement going forward.

Whats the best thing about being a MassChallenge Finalist, so far?

For one, weve gotten our corporate financing thanks to MassChallenge. I think the brand name associated with this accelerator is significant in this regard. The fact that we are a MassChallenge finalist, plus that we have been very fortunate to win 50,000 through the Diamond Award meant that we built up a great deal of credibility when it came to recruiting and reaching out to customers as well.

What advice would you give to someone just starting the entrepreneurial journey?

The main piece of advice Id give to my younger self would be just to jump in, jump off that cliff, and actually do it. The biggest problem we face as entrepreneurs is being scared and that leads to inactivity. So get up and do something, even if its the wrong thing, because then you know its wrong and can try other stuff. If its the right thing, then move forward! The only way to really lose in this situation is by not doing anything at all.

What do you plan to accomplish moving forward?

In the future we want to stay true to our aims, providing better fire protection to vulnerable homes. At the same time, we want to provide innovation to a market that has been stagnant for the past 20 years. So we are committed to developing this breakthrough technology that reduces false alarm rates and decreases response times.