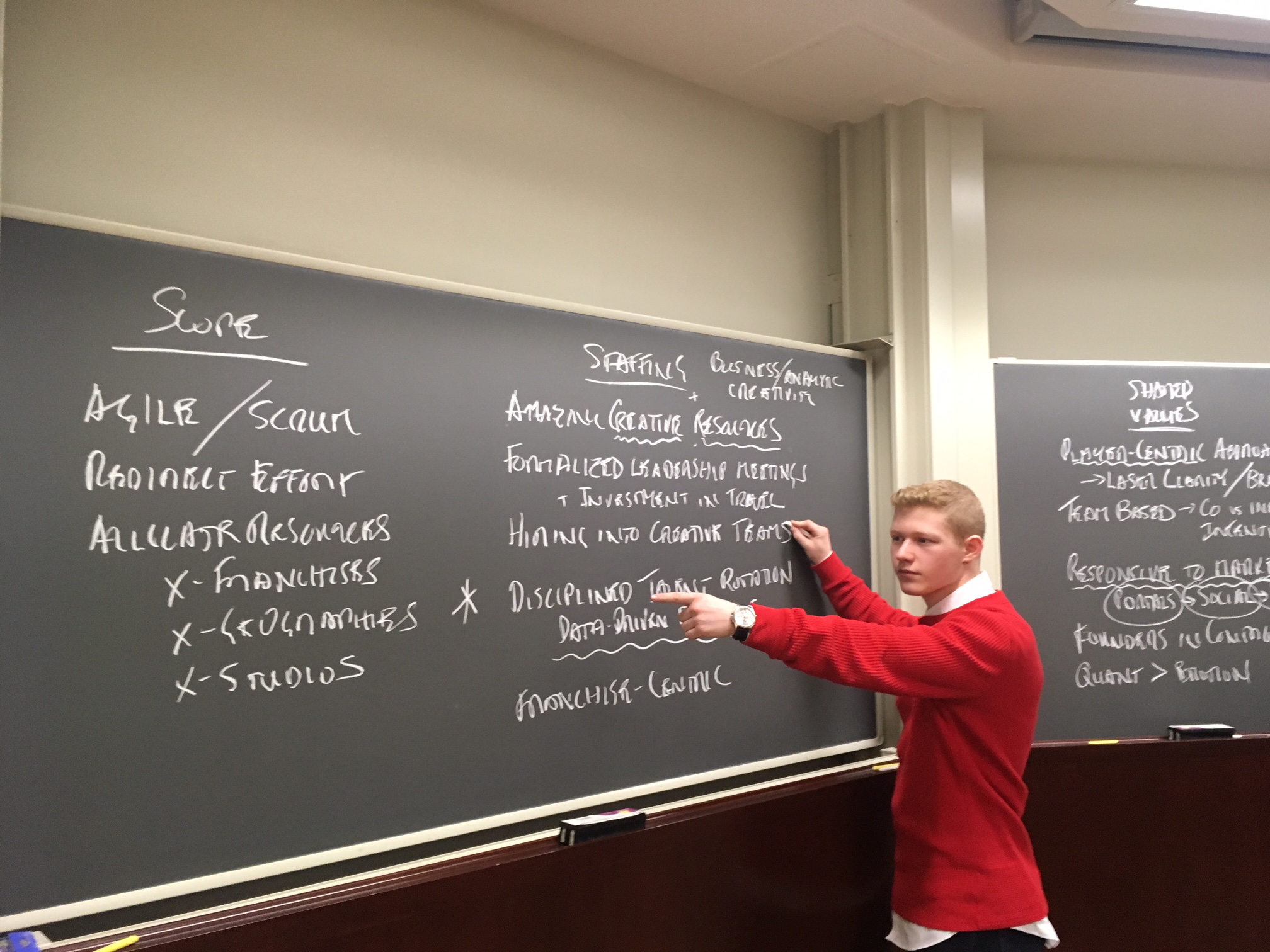 OtheReality Meets the American Business Reality: My Startup at the MassChallenge Trek to Boston and New York

The email from the MassChallenge office at the end of August, near the conclusion of the startups program, stunned me deeply: We are very happy to announce that your startup, OtheReality, was selected as one of the Top 10 Winners of the 2017 IL cohort. More than 500 applications submitted to apply for the program, and 52 incredible startups began the acceleration program together. Even still, after 3 months they decided to nominate me, a 16-year-old high school student, as one of the winners. The surprise grew into wonder when I understood that, along with the other winners, I would be joining the first-ever MassChallenge Trek to the US, to discover the American ecosystem in two of the most important capitals of innovation: Boston and New York. Last January I had decided that one of my “New Year’s Resolutions” was to find a way to make it to the US for the first time. Now, as we were nearing the end of the year, thanks to MassChallenge I was able to keep my resolution (probably for the first time ever).

From the very beginning, it was clear to me that I would join the delegation with the Chief Operations Officer of OtheReality, Prof. Motti Neiger, which also happens to be my father, who accompanied me and our venture throughout the whole MassChallenge program. Together we started to plan for The Trek in advance, preparing a “wish-list” of people we aspired to meet and places we hoped to visit. The Boston MC staff, and especially Clara Scheinmann (Thank you! Youre amazing!) as well as the Israeli MC staff in Jerusalem (thank you all: Israel, Yonit, Ariella, Tommy and Shai!) were very helpful in introducing us to mentors and valuable contacts as well as resolving all the administrative aspects of our visit. The excitement towards the upcoming flight further inflated when we received the final agenda for the 10-day trek that included amazing attractions to be included in our trip.

We arrived in Boston a few days prior to the inauguration of the program and used the time both to present our venture in MIT and Harvard in front of interested academics and to accommodate to the local rhythm and freezing weather (Though for Bostonians those were sunny autumn days). We also had the fortunate opportunity to watch a live NBA game Boston Celtics vs. Los Angeles Lakers at the TD Garden. Although the game experience was amazing, as longtime Lakers fans, it was a shame to see them lose.

The Trek program started on Monday morning at the incredibly large MC facilities (compared to the modest Jerusalem base) with the introduction of the strong ties between Boston and Israel (thanks, David Goodtree!). I didnt realize that so many Israeli entrepreneurs had set their HQ in Boston due to its attractive ecosystem and hospices hospitable community. We met with a local journalist to understand what interests local and national media have and in the site visit to C-Space we learned about what interests costumers and how to grow a customer base. We concluded the exciting first day at the home of the MassChallenge Co-Founder, John Harthorne, for a lovely dinner and an inspiring talk with the founder of TripAdvisor, Stephen Kaufer, discussing both the bright side of entrepreneurship and the dark-Sisyphic aspects of that world. The next morning we had our site-tour at the TripAdvisor facilities to complete the picture of this tourism mega-company that is struggling with others in its territory. We had other important visits in Bostons famous universities: exploring the MIT Media Labs, combining science, communication, and art, as well as an insightful case-study class at Harvard Business School with Prof. Rayport. During the visit to Boston we had the chance to pitch in various formats: a complete 12-minute pitch before entrepreneurs and investors at Goodwin Law and at The Venture Cafe in Cambridge, a shorter pitch at a private residence before the local community, and the traditional 2-minute pitch at the MC-IL Welcome Reception, that featured the CEO of Staples, Shira Goldman, as Keynote speaker. In Boston, we learned a great deal, made good connections for the future, and had a great time. However, the train to New York was about to leave and we had to say goodbye.

My first night in New York was truly out of this world. We visited Time Square, and the experience left my jaw dropping. The pace of the city is very different from that of Boston and I found myself, time and time again, amazed by the height of the skyscrapers and the cadence on the streets. Our program at NYC included understanding the local ecosystem, a site visit to Cornell Tech and many, many more meetings. As a startup, we had a very important meeting with potential strategic partners and possible investors during our time in NYC, so keep your fingers crossed for us!

The COO of OtheReality (AKA: Dad) and I concluded our trip by strolling in the magnificent Central Park and visiting an inspiring entrepreneur, Michelangelo, whose work is exhibited within the halls of the Metropolitan Museum. Indeed, a worthy conclusion for our visit.

Im grateful to the MassChallenge staff that put together this breathtaking, mind-blowing trek. It was a privilege to have the opportunity to embark on this adventure, and I hope more educating and beautiful experiences are to come in this stunning journey of seeking to improve education around the world with OtheReality.