Texas on the Rise: The Making of a World-Class Innovation Hub in the Lone Star State 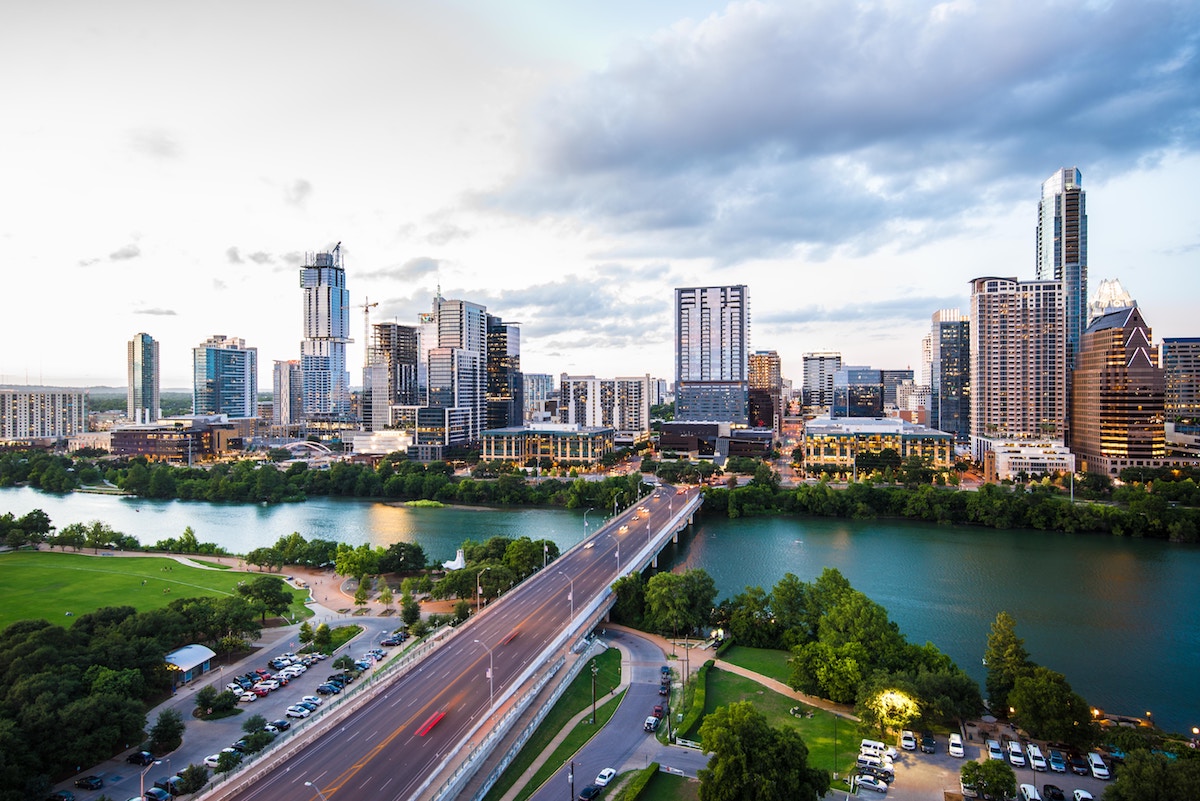 I have worked in corporate strategy and venture capital and I’ve seen first-hand how innovation and startups make an impact. I’ve seen founders devote themselves to their businesses, drive economic development, provide value for their customer, and create impact in the world.

But unlike those founders, I had never built a company from scratch. I’ve brought new products to market in institutions like Dell and I’ve made various VC investment recommendations. None of that is the same as being the first one on the ground and building the company from the start.

Challenges drive me. When the opportunity to bring MassChallenge to market in Texas presented itself, I jumped on it. I wanted to know what it’s like to follow my own advice and build something new and impactful for entrepreneurs – the value creators.

I wanted to figure out how my new challenge could create a tight-knit web of support and engagement to help startups win. I wanted to get deep in the trenches and develop a strong vision to connect everyone in the ecosystem to make Texas the best place in the world for startups to launch and corporates to innovate.

The launch of MassChallenge Texas marked not only a collaboration for startup and innovation leaders across the Lone Star State, but also a partnership with MassChallenge’s counterparts from around the world.

From the beginning, it was our goal to make Texas the best place in the world to innovate. While the vision isn’t new, it’s the first time a global startup accelerator set out to bridge the gaps and inject the Texas ecosystem (or “tapestry” as Bryan Daniel, Director of Economic Development for the Office of the Texas Governor said at our Awards Ceremony) with a collaborative and proven model to accelerate startups’ growth and provide access to a global community of innovators, founders, and mentors.

Texas has the right ingredients to be the most efficient and effective innovation ecosystem in the world and we believe it is now time to take Texas to the next level.

Over the course of our first year we learned what an incredible job Texas has done creating a place where people want to do business. Both public and private officials have made this state an economic powerhouse with attractive policies for growth.

As the 10th largest economy in the world, Texas comes out tops in job creation, corporate-friendliness, and reports 5.2 % GDP growth in the fourth quarter of 2017 – the largest increase in the country. Texas has the right ingredients to be the most efficient and effective innovation ecosystem in the world and we believe it is now time to take Texas to the next level.

When I engaged with entrepreneurs, accelerators, corporations, universities, and investors as we laid the foundation for the MCTX community, it became clear there is an insatiable appetite for more innovation. Texas wants to fund companies solving real problems for our communities in a timely fashion. In Q1 2018, $600M was invested in 63 startups across the state with approximately 60% coming from Austin. Texas wants corporations to continue to innovate better than the coasts because – after all – we are Texas.

This year, USAA opened the USAA Labs, a community that showcases newly launched member innovations and awards. Texas needs everyone in the ecosystem to do their part to make it easier for entrepreneurs to win. Those are two examples of Texas doing the hard work to move the ecosystem forward.

As I traversed the state, I was amazed at how many dedicated, smart, passionate, and savvy entrepreneurs call Texas home. While Dallas, Houston, San Antonio, and Austin are often named the innovation hubs in Texas, there is no lack of energy or talent in areas like El Paso, Lubbock, Waco, College Station, San Marcos, and the Rio Grande Valley. Active innovation communities in these smaller cities prove that we are doing a great job in the Lone Star State.

Texas is doing a great job, but I know we can do better. It takes a village to raise a child and it takes a village to help entrepreneurs win. We are all in this together and connecting Texas ecosystem is the first piece of the puzzle. If you’re interested in joining the Texas community in this adventure, connect with us on Facebook and Twitter for the best information on how to get involved.