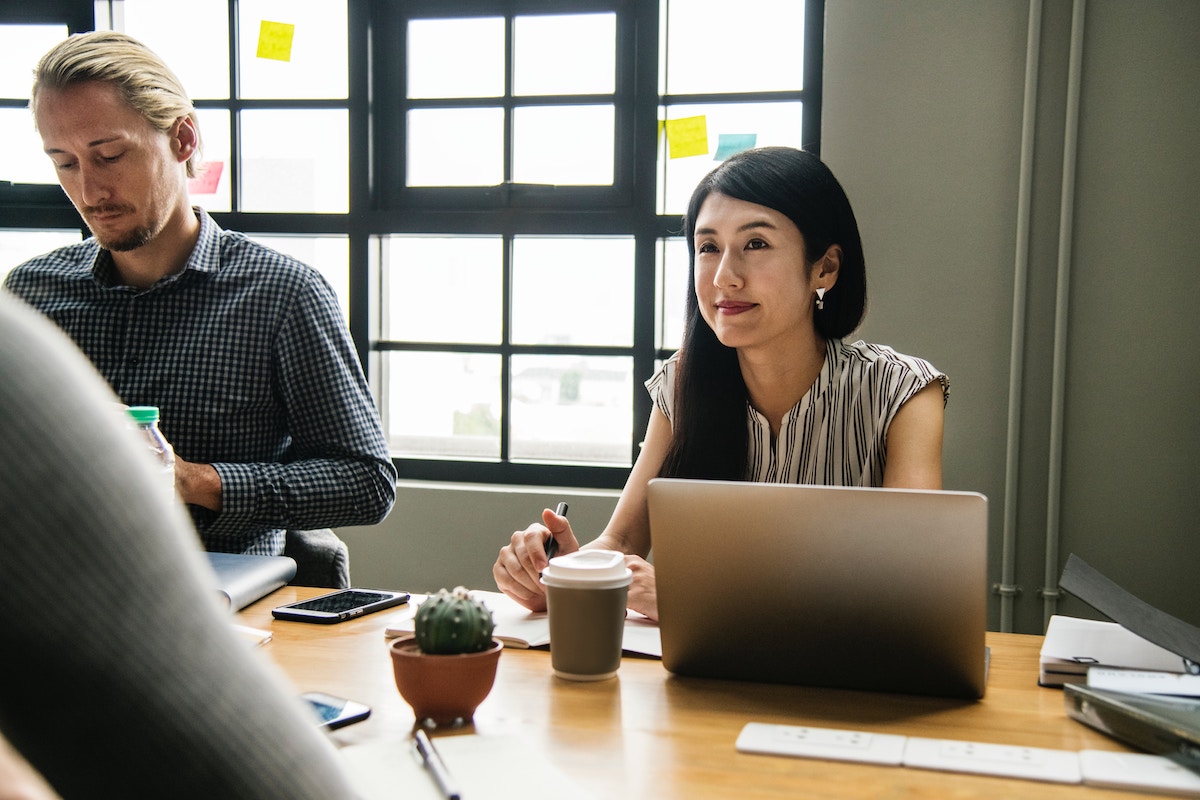 Apple CEO Tim Cook once said that “you have to keep innovating, and that to not innovate is to die.” Cook was referring to Apple’s competitor Nokia, which once gained a large market share of the cellphone industry in the early 2000s by anticipating the rise of the cellphone.

But in the late 2000s, the company overestimated the importance of its physical devices, as opposed to the software programs that defined these devices—such as user-friendly apps. Instead of searching for new, innovative development strategies, they were stuck building traditional cellphones, while their competitors engineered the first wave of smartphones.

Ultimately, Nokia was left behind, and eventually bought out by Microsoft. Nokia is an example of how the old adage of “If it ain’t broke, don’t fix it” simply does not suffice. Perpetual innovation is essential to a healthy business, but many established companies are often hesitant to rock the boat. Nokia proves that obstinately sticking to one charted course is often detrimental.

Carl Bass, the President and CEO of Autodesk claims that “The threat of somebody doing something is one of the biggest tools you have to motivate, encourage, scare people into taking risks they wouldn’t otherwise do. And most corporations are set up and, in some ways, structured and designed to maximize profit and minimize risk. Yet what you need to do in order to become the disruptor, as opposed to the disrupted, is sometimes exactly the opposite”.

So how does a company innovate without going too far, and changing the ways they became successful businesses in the first place? One way to avoid this pitfall is to partner or invest in accelerators.

What exactly is an accelerator?

An accelerator is a fixed-term program designed to help select ventures grow through their nascent stages, usually ending with an event where the ventures showcase their product or service to investors. The role of an accelerator is to help startups design products or services, identify target markets, and obtain resources like capital and employees.

What can one offer a startup?

Occasionally, an accelerator will provide companies small amounts of capital themselves, and other tangible benefits like spaces to work and build. They also provide a variety of opportunities to the participants of their programs in the form of networks, strategies, education, and mentorship.

Who started this trend?

The first accelerator, Y Combinator, was founded in 2005, and boasts graduates the likes of Reddit, Stripe, and DropBox.

Not all accelerators are alike.

Accelerator programs vary in models and approaches. They can be generalist, meaning that they mentor startups involved in any industry, or they can cater to certain types of companies in specific fields.

Some accelerators take equity from the ventures in their program, while others are non-profits that do not. Another avenue for accelerators is corporate sponsorship, where companies such as Google and Microsoft invest in their own accelerator programs, or a coalition of companies sponsor an accelerator in order to foster innovation and growth in the local economy.

The limited duration of an accelerator program is a key defining feature.

Typically, a program lasts about three months, which pressures ventures into reaching a stage where they are viable and attractive enough to have a positive exit from the program. Therefore, startups need a minimum viable product or service to be accepted into an accelerator program.

The application process of an accelerator varies between programs. The corporate investment benefit is that the accepted startups are carefully vetted through a selection process by expert judges across a variety of industries.

After being accepted, members of a venture work intensively on their business development plan. During this time, they will receive mentoring from industry experts who are well-versed in fundraising and team-building.

A competition is traditionally held at the end of the program where judges decide on the best ventures within the program; this competition is often referred to as a “demo day.” The purpose is to expose the ventures to investors, media, consumers, potential employees, and more. Oftentimes, a financial reward is given to the best ventures, although this is also dependent on the specific program.

The Advantages of Investing in an Accelerator

Many enterprise companies get a lot out of investing in an accelerator.

Potential rate of return. For the accelerator programs that take equity from their startups in exchange for a pre-seed investment, there is a potential that the startup grows into a profitable business that gives a good return on investment.

Positive brand equity. Sponsoring an accelerator program can convince stakeholders that an enterprise is committed to growing the local economy. Being a catalyst of economic growth is a way of giving back to the community and rewarding innovative entrepreneurs, which supports a beneficial, philanthropic brand image.

Zero fear of failure. Many corporations are often afraid of the potential failure that comes with experimenting with new business models, but startups constantly try to challenge the status quo. Research and development can be expensive and allocating money to the right places is often difficult for larger companies because of standardization, risk aversion and uncreative management. Accelerators offer a low-risk, fail-to-succeed environment where corporations can source ideas and innovation from the programs they sponsor.

Revitalize company culture. Accelerators are known for their energetic, inspirational culture, whereas an enterprise level company may substitute that type of chaotic creativity for a stable, traditional atmosphere that works at the expense of innovation.

Engage and include employees. If a company’s employees become involved with startup projects, you can expect elements of accelerator culture to spill over into corporate culture. Innovation is infectious; a new concept can inspire undiscovered solutions and methods. Examples of ways to involve employees include: innovation workshops, advisory boards, and hands-on mentoring of early-stage ventures. Getting employees involved will raise morale, and some of the best notions come from people who just need a chance to voice their thinking.

Still unconvinced? This quick case study demonstrates the benefits of teaming up corporations and accelerators.

PTC is a leader in augmented reality and Industrial IoT based out of the Boston. The company partnered with an accelerator to strengthen intrinsic relationships with Boston’s innovation ecosystem and emerging technologies.

The Goal: PTC had the goal of connecting with innovators outside its organization, but still in the same industry. They also wanted to highlight Boston as the global center for enterprise AR. Partnering with an accelerator would give PTC access to these valuable resources, as well as consolidate knowledge bases within Boston.

The Result: Some companies and startups mesh so well that the startup is acquired by the company. Accelerators make acquisition easier because smaller companies are assisted by an accelerator in quickly reaching the stage where they can be acquired.

In 2017, MassChallenge introduced PTC to Waypoint, a startup that uses augmented reality to unlock the next wave of human productivity. Launched out of MIT and Harvard, Waypoint participated in the 2017 accelerator to connect with prospective customers and further enhance their technology, which enables businesses to easily create, edit, and deploy AR applications without needing AR developers or expertise. As a leader in AR technology, PTC shared Waypoint’s vision of creating a smarter, more connected world. By partnering together, the companies realized that acquisition made sense given their shared vision and what they could accomplish in that space.