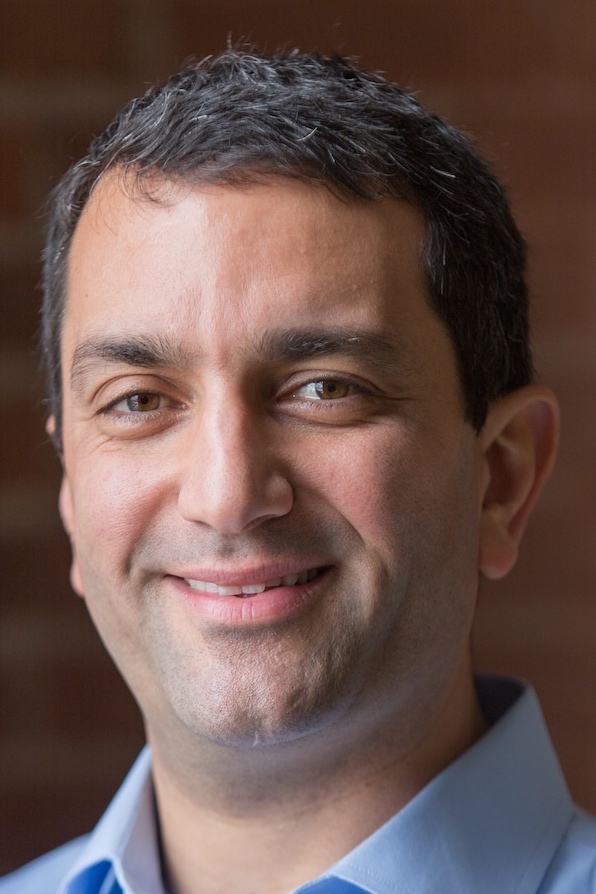 A year ago, I joined Deval Patrick (the former Governor of Massachusetts) and a delegation of over one hundred business, academic, and government leaders, on a trade mission to Israel. The primary objective was to explore and cultivate opportunities for collaboration between Massachusetts and Israel. Throughout the three-day visit, it was evident that there exists a strong, deep, and successful relationship between the two geographies.

During the trip, I had the opportunity to spend more time with the MassChallenge leadership team, meet the incoming class of 2014, and get to know the community of MassChallenge supporters. I instantly decided to get involved and spent the subsequent few months mentoring the Israeli startups, attending community events, and participating in the two-day final judging process that determined the ultimate winners.

The trade mission also had a personal meaning for me. Although I grew up in Israel, I spent the last 25 years in the U.S., where I was educated (NYU and Harvard Business School) and enjoyed a thriving career on Wall Street (Goldman Sachs), in Silicon Valley (eBay and PayPal), and in Boston (Gazelle). While each one of these experiences was incredibly fulfilling, I later realized that none of them were connected to Israel. I was determined to change that going forward.

Early this year, after spending a couple of weeks in Israel with my family, my wife and I decided to move there for a couple of years. We want to be close to my family as well as experience the land, society, and culture. Moving to Israel would give me the opportunity to get plugged into the local startup ecosystem and find my next professional passion.

MassChallenge has a very strong program in Israel. This is the third year that MassChallenge will invite a handful of Israeli companies to participate in the accelerator program. John Harthorne, Amir Eldad and Cory Bolotsky co-founded MassChallenge Israel. I am grateful for their vision and all the great work that theyve done to get the program off the ground and to drive three years of significant growth and progress. Moran Nir has led the operations both on the ground in Israel and in Boston during the summer months, and I am fortunate to join forces with her to take the program to a new level.

Israel is a great fit for MassChallenge. It boasts a world-class startup ecosystem in unique and diverse industries. Because of the small size of the local market, Israeli companies naturally have a global orientation from the start. This means Israeli founders envision global impact at an early stage, which is very much aligned with the MassChallenge global mission. In addition, MassChallenge has developed a strong base of relationships and supporters in Israel, all of which are excited to see the program continue to flourish.

In turn, MassChallenge adds significant value to the Israeli startups. First and foremost, the accelerator model is unique, largely due to the no strings attached philosophy, whereby MassChallenge takes no equity in its startups. Further, the scope and global scale of the program is beyond whats currently available in the market. MassChallenge effectively leverages its global reach in terms of mentors, sponsors, and corporate partners to help the startups succeed. As the co-founder of a startup, I wish that MassChallenge had existed back then to help accelerate our entry into the market.

I am excited to become more deeply connected with the MassChallenge community. Once I move to Israel in the summer, I intend to invest in our existing relationships, further the engagement with our local alumni, and explore new partnerships to further MassChallenges mission to catalyze a global startup renaissance. Amir, who has led the efforts in Israel, will continue to support the local team as part of his global partnerships roles. We believe the opportunity in Israel is immense.

There are rare moments in life when you know exactly what’s driving you and where your passion lies. I am fortunate to be in this position today. I am determined to develop a strong and lasting relationship with the startup ecosystem in Israel and help build upon the mission to cultivate prosperous relationships between Israel and leading global innovation hubs, including Boston and London. I cannot think of a better platform than MassChallenge to help pursue my passions and make a difference.