How Healium Expanded Their Team and Created 450% Increase in Revenue 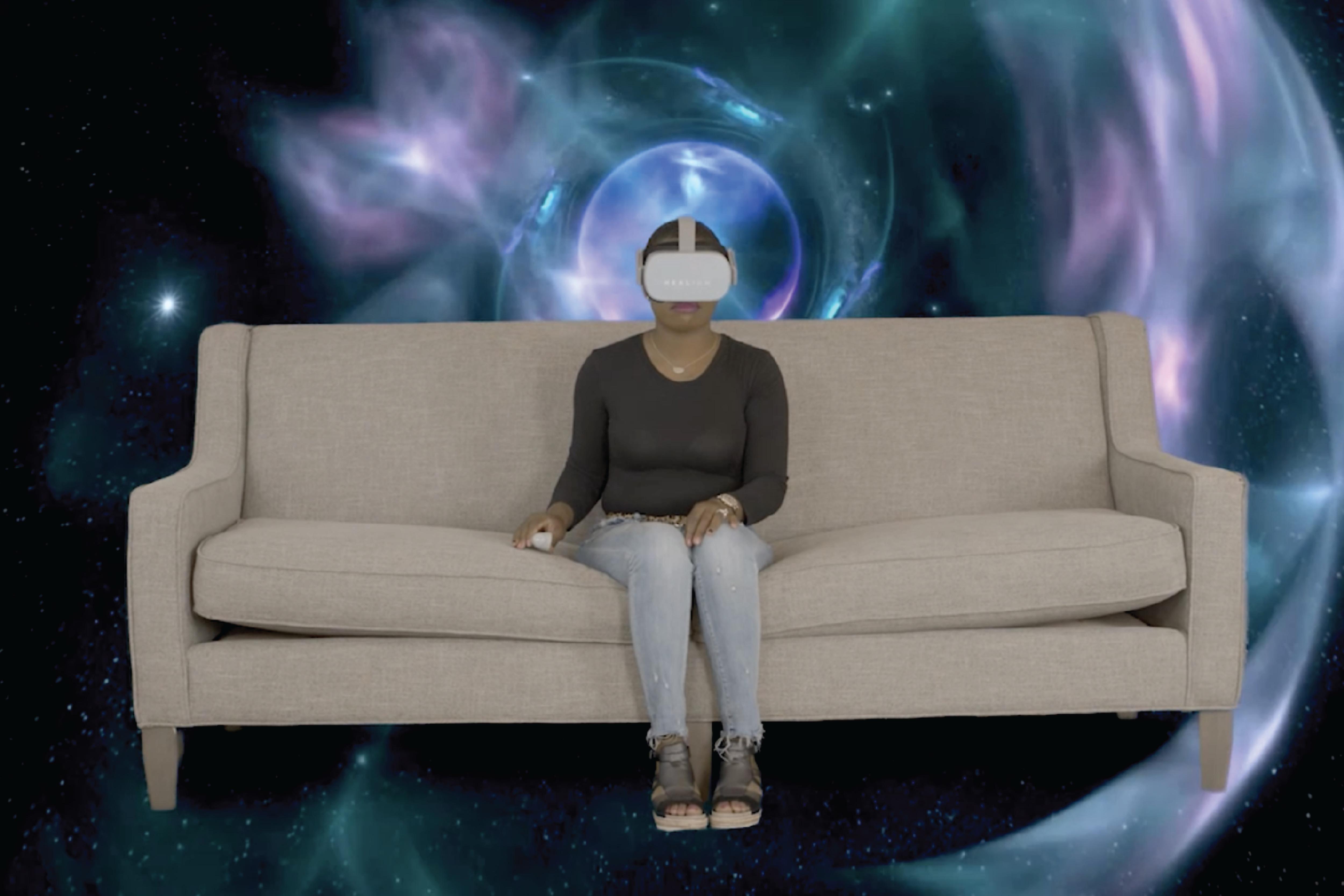 “What Healium achieved through MassChallenge was way beyond winning a cash prize, which we did. We gained a remarkable network of advisors, mentors, new board members and  introductions to sales channels that we’re still working through – a sales pipeline that will be millions of dollars when it’s realized.” – Sarah Hill, CEO of Healium

Healium is a clinically-validated mental fitness channel that uses virtual and augmented reality apps for the self-management of stress and anxiety. Unlike traditional meditation, Healium is active, immersive, and visual. It’s the world’s first virtual and augmented reality media channel powered by brainwaves and heart rate via an EEG headband or Apple Watch. In three peer-reviewed journals, Healium reduced moderate anxiety by a third, and improved mood and focus in as little as four minutes.

When Healium first applied to MassChallenge, they imagined they’d probably get some new introductions that could be helpful, maybe get some useful insight about their industry. And they did get introductions, but ones that “completely changed the trajectory of our business,” said Hill.

Through MassChallenge’s match-making approach, Healium was introduced to Stadia Ventures and a synergy was quickly established. The huge potential between Healium’s technology and the world of professional athletes was opened. The relationship with Stadia led to half a dozen major baseball and NFL teams. This in addition to other verticals Healium developed at MassChallenge, created 450% increase in revenue from the time they started the accelerator and the time they finished.

The world Healium operated in when they applied to MassChallenge was much different. They were traveling to trade shows, meeting customers, and growing their team. When COVID 19 hit the U.S. in March of 2020, just before the start of the accelerator, Healium was hit tragically hard. “Our whole team got sick,” said Hill. “Some of us lost family members. We lost one of our board members and one of our investors. It was devastating.”

During the MassChallenge (now virtual) accelerator, Healium began dramatic recovery. Through mentor-matchmaking, they met key mentors that introduced them to new market avenues, and some even joined the team. Alysse Soll, one of Healium’s mentors joined the board, and Stadia Ventures introduced Healium to Murdoc Khaleghi who became their Executive Chair. Another mentor introduction led to Healium pitching a new augmented reality product that doesn’t require headsets to the U.S. Air Force, a relationship that culminated in an MOU contract.

An additional benefit for Healium was significantly amplified exposure. Healium is headquartered in the Midwest’s silicon prairie in Columbia, Missouri. “We have one angel group, so access to investors can be difficult,” said Hill. “We really benefited from getting the opportunity to share Healium on a worldwide stage. That was incredibly helpful for us, and then, when we actually won through the MassChallenge Houston Program after the event, the earned media value of MassChallenge created another catalyst.”

Sarah Hill has a particularly striking story of her entrepreneurship. 25 years ago, Hill worked as a TV news reporter and covered a lot of horrific events including joining a trauma team in the aftermath of the Pacific tsunamis, reporting on destruction, and deaths, and interviewing parents who have lost children. “Ultimately that media diet of negativity that I was consuming, day after day, made me sick,” Hill said. “I wasn’t able to sleep. I developed panic attacks. I eventually had to get out of the business because of what I was consuming on a daily basis. So I developed Healium, at first, for me.”

With the COVID-19 pandemic, Hill is even more driven to deliver technologies like Healium. “With COVID, more people than ever are struggling with their mental health,” Hill said. “Emergency calls to hotlines have doubled. This is the stress Olympics right now and not everyone has trained for it, so we need to be seeking out these low-risk general wellness devices, these drug lists solutions to allow people to learn to self-regulate their brain patterns.”

You can learn more about healium here.