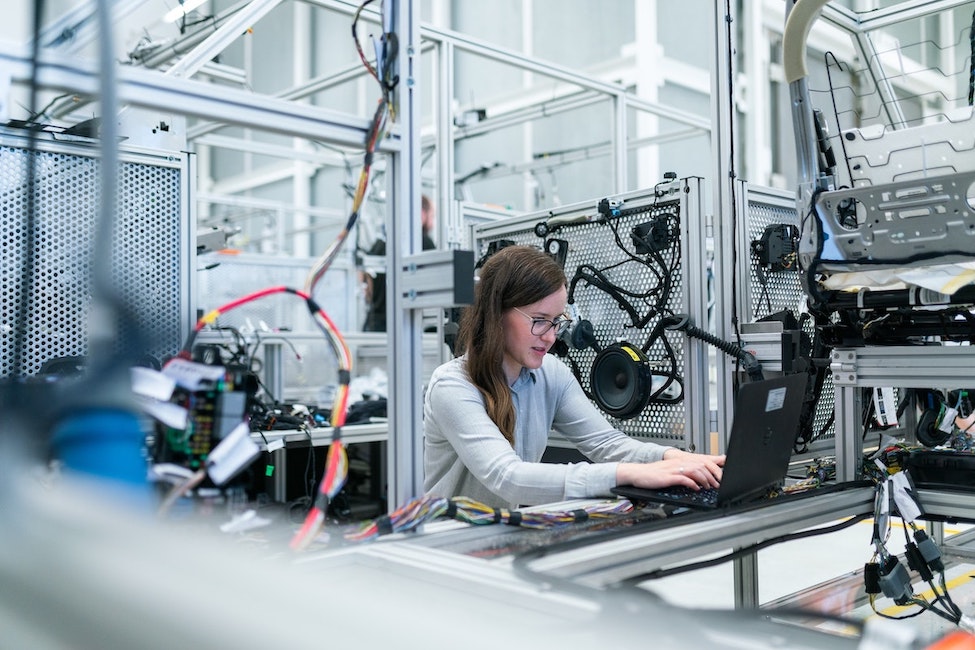 ELTA Systems (ELTA) is a world leader specializing in radar, communication, autonomous ground systems, cyber products and services, and is a subsidiary of Israel Aerospace Industries.

As the speed of technological innovation has significantly increased, ELTA has looked to embrace Open Innovation and access the competitive startup environment that is thriving in Israel. As ELTA wanted to work closely with external startups and new technologies, innovation hubs and accelerators gave them an efficient path to pipeline and collaboration.

In 2018, ELTA partnered with MassChallenge Israel to connect with the international tech ecosystem and early-stage startups through the traditional core accelerator program, a sector agnostic program that runs for 3.5 months annually. The industry-agnostic approach of ELTA’s first two years gained them broad exposure to early-stage technologies and insight into how their internal teams can best work with startups that have a team of one or two. 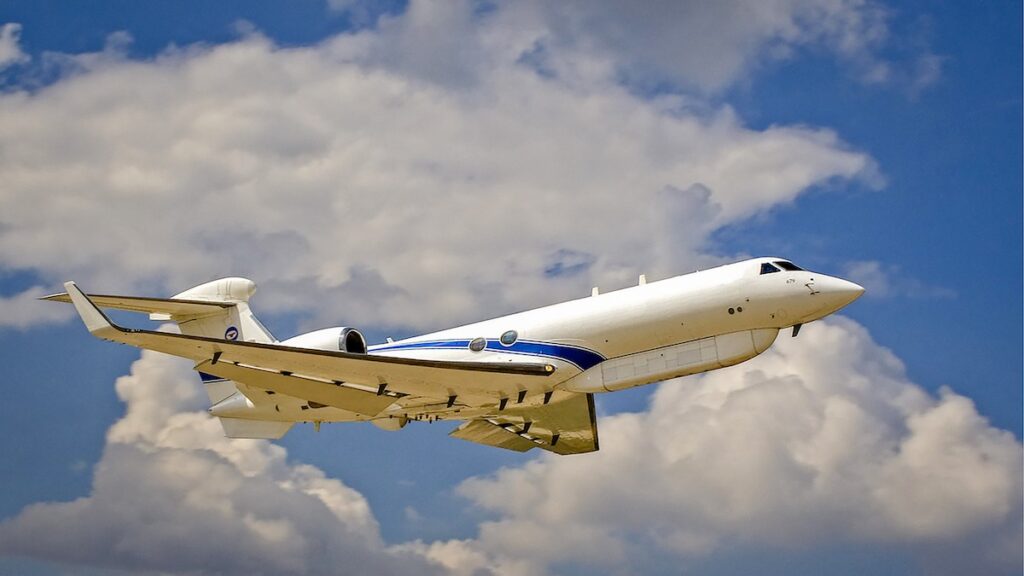 As a result of this strategy, ELTA was introduced to startups including to one company that delivers renewable energy to miniature chips by harvesting energy from vibration and movement. Since the introduction, a long-term partnership and PoC developed between the two, which invigorated the partnership and showed the potential for more.

With their accrued experience and a successful partnership to build on, ELTA was ready to pursue a more targeted approach to recruit, vet, and accelerate early-stage startups central to their core business. In 2020, ELTA and MassChallenge Israel launched a Future Sensing Track that was designed to attract cutting edge startups that were using sensor technology in their solutions and disrupting the industry. 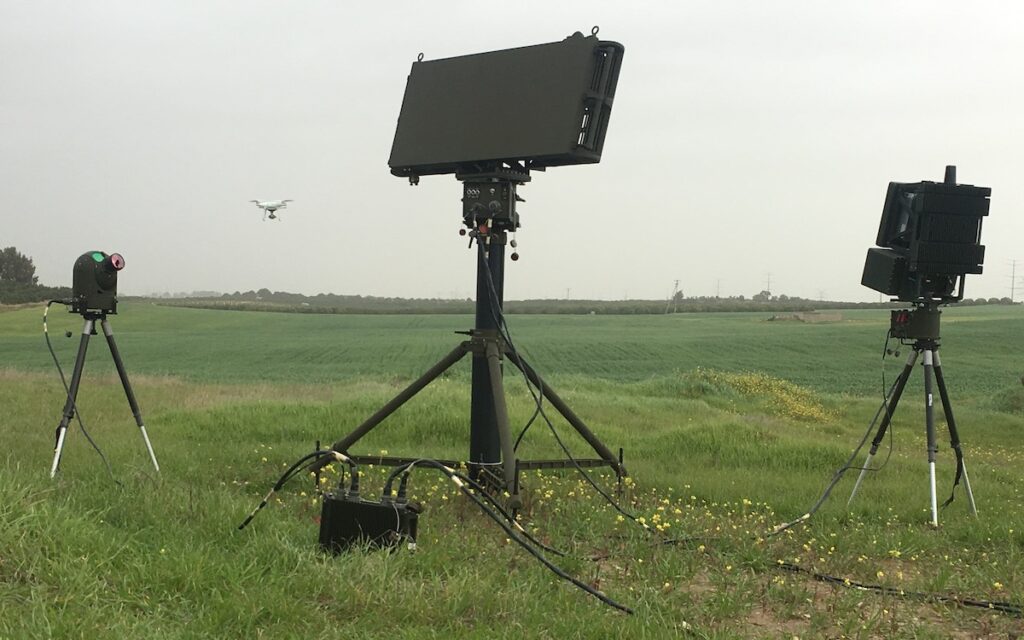 As part of this enhanced partnership, MassChallenge Israel:

“The infrastructure MassChallenge has created was a major factor,” said Marton Mali, Innovation Manager at ELTA Systems. “It allowed for ELTA to increase its presence in the ecosystem and promote its interest in working with external innovators. Through the MassChallenge Israeli platform, founders got a first-hand look at our innovation program, giving us greater exposure to a diverse set of startups.

ELTA was given premier access to a specialized Sensor companies that were not previously on their radar. Through the customized track, ELTA gained has a new pipeline of high-potential startups which have been seriously vetted through the application process and programmed curriculum.

Four moved on to highly competitive Proof of Concepts conversations with ELTA, and two were MassChallenge Winners.

However, ELTA does not solely consider success by number of contracts. “We learned from the process and the engagement in the MassChallenge Israel program. Entering into a PoC was not our only metric for success – we now have more ideas and a renewed sense of energy for smart engagement with startups” said Mali.

ELTA’s active participation in the track also provided the innovation team with a better understanding of the founders’ journey, including all of the ups and downs and competing priorities of startups CEOs and Co-founders, making their innovation process for working with startups smoother and more effective.

The outcomes of the track were critical for the startups as well. There is often a large cultural gap between corporates and startups, and this track aimed to bridge it. The startups in the track learned from other Israeli founders that had navigated the lengthy and complicated PoC process, about how to be “corporate-ready” and what to expect over the course of a relationship with a corporate. Expectation management, understanding of international corporate culture and introductions to corporate champions early on, were just some of the benefits that set startups up for success after graduating from the track.

In its pilot year, the track provided an opportunity for meaningful growth for both ELTA and the MassChallenge Israel startups, and served as an example of how collaboration, understanding innovation priorities, and creative thinking can serve multiple facets of the ecosystem.