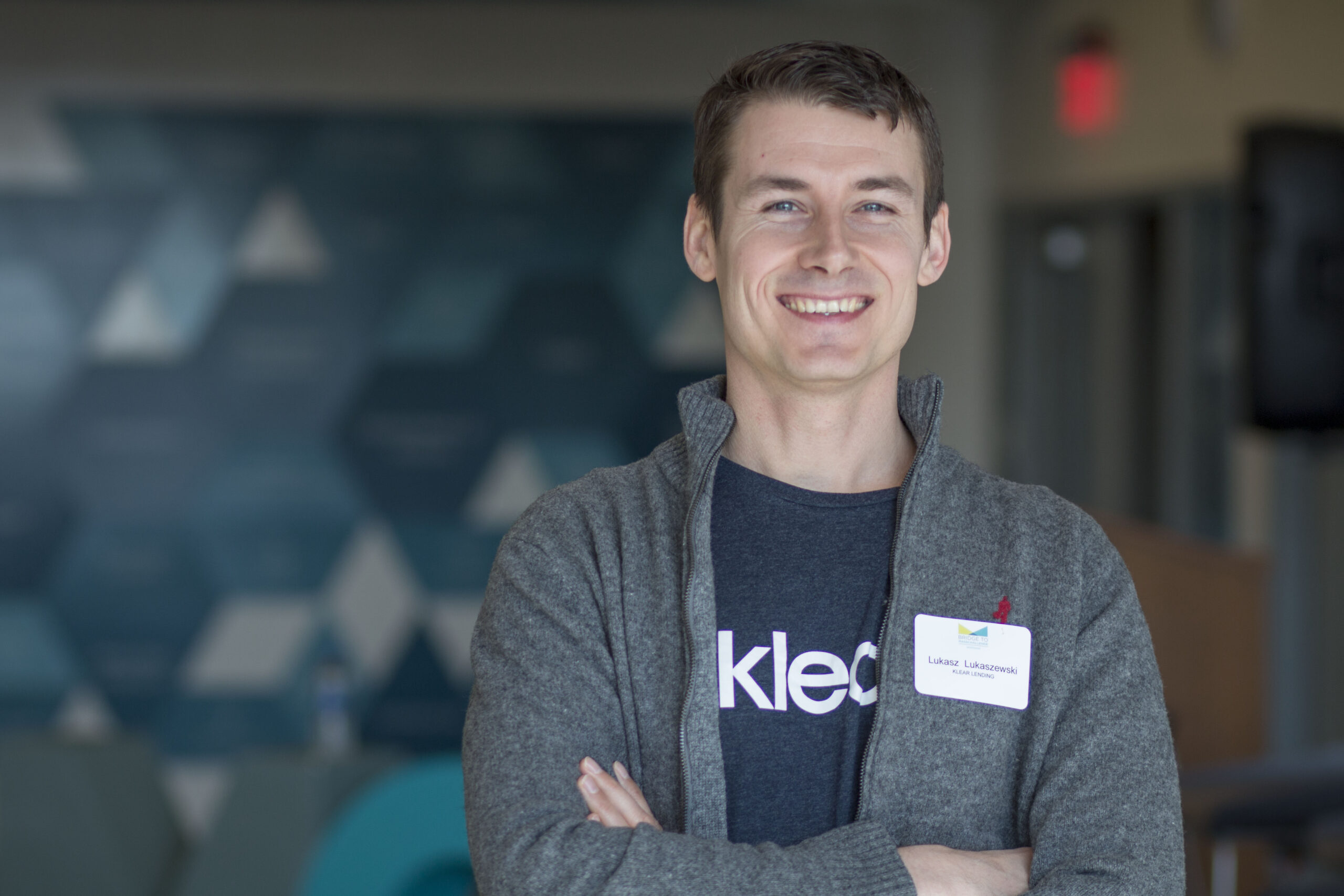 BOSTON – Bridge to MassChallenge Warsaw, an international startup competition, today announced the top three highest-impact, highest-potential startups from the program. KLEAR Lending, bNesis, and Shelfwise were identified as the top startups in the program following a four-day boot camp at MassChallenge headquarters in Boston, Massachusetts.

Bridge to MassChallenge Warsaw identifies and accelerates the top startups in the Central and Eastern Europe (CEE) region and connects those startups to the global market and MassChallenge’s global network. In January 2018, ten startups were selected from a pool of over 200 applicants following a Central and European region-based competition and a boot camp program in Warsaw, Poland. Those ten startups traveled to Boston to participate in the boot camp held between February 26 and March 1, where they received special training, one-on-one mentorship, networking opportunities, and access to the citys business ecosystem.

From refining their pitches for investors to getting strategic insights regarding U.S. market entry, the entrepreneurs who participated in Bridge to MassChallenge Warsaw boot camp in Boston leveraged the MassChallenge global network to effectively grow their businesses, said Mike LaRhette, President of MassChallenge. We are proud to partner with PKO Bank Polski, VISA, PGE Nowa Energia, and Fundacja Przedsi?biorczo?ci Technologicznej to strengthen this innovation ecosystem.

The following startups will participate in MassChallenge’s in-person judging round for the 2018 accelerator:

About Bridge to MassChallenge

Bridge to MassChallenge strengthens innovation ecosystems and drives the creation of high quality jobs by supporting entrepreneurs and connecting them to MassChallenges global network. The program collaborates with local entities to understand the potential and strategic value of their unique ecosystem, empowers them to build their innovation communities, and connects them to global markets.

MassChallenge is a global network of zero-equity startup accelerators. Headquartered in the United States with locations in Boston, Israel, Mexico, Switzerland, Texas, and the UK, MassChallenge is committed to strengthening the global innovation ecosystem by supporting high-potential early stage startups across all industries, from anywhere in the world. To date, more than 1,500 MassChallenge alumni have raised over $3 billion in funding, generated over $2 billion in revenue, and created over 80,000 total jobs. Learn more about MassChallenge at masschallenge.org.