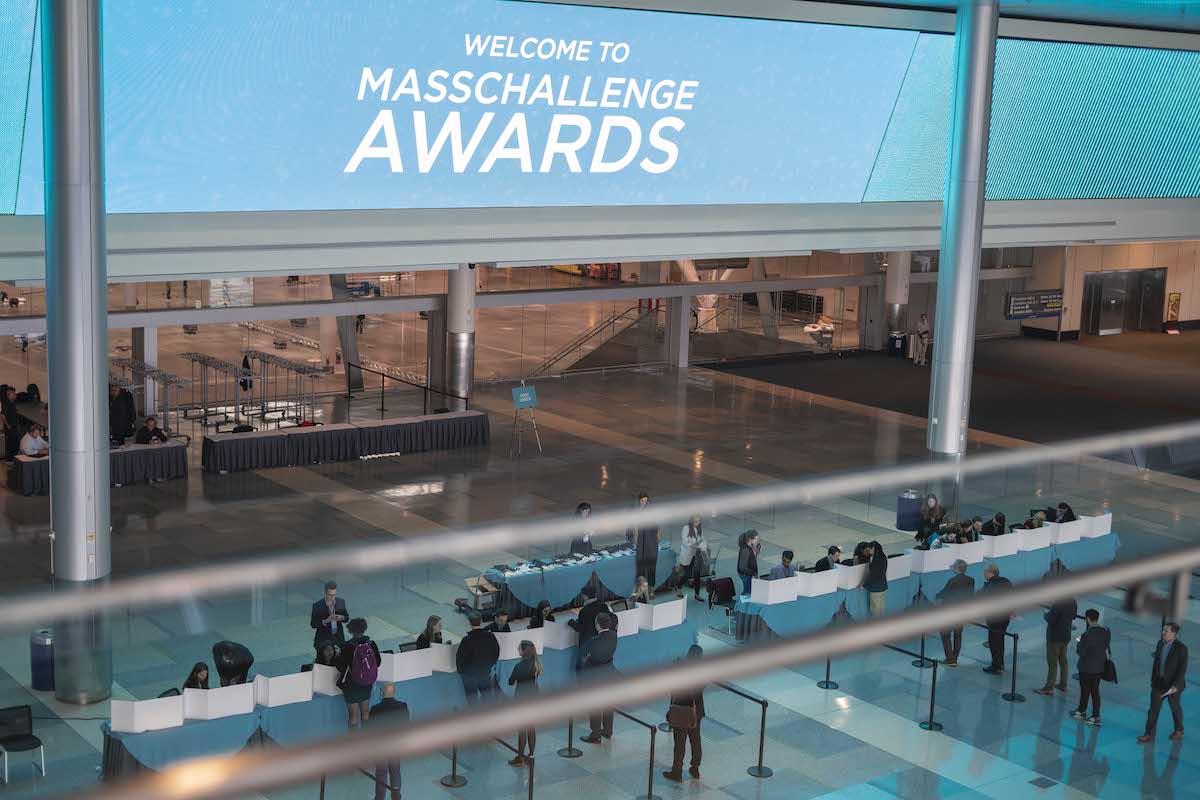 We are thrilled to announce Airbnb co-founder, Chief Strategy Officer, and Chairman of Airbnb China Nathan Blecharczyk as the keynote speaker for the 2019 MassChallenge Boston and Rhode Island Awards Ceremony on October 24, 2019 at the Boston Convention and Exhibition Center. 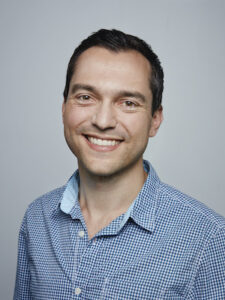 As a founder of one of the most innovative companies in the world – and a Boston native – Nathan will inspire the next generation of startups by sharing his entrepreneurial journey with the 130+ companies graduating from MassChallenge’s 2019 accelerators in Boston and Rhode Island. As we look towards our next ten years, MassChallenge remains committed to driving outsized economic impact by supporting the high-potential startups poised to solve the world’s most massive problems. We are thrilled that founders like Nathan are recommitting to Massachusetts and the region, and we believe that this support will help build a stronger future for entrepreneurs and entrepreneurship.

Join Nathan, MassChallenge, and more than 1600 members of the regional innovation community to network, meet our 2019 cohorts, and celebrate our first decade of impact! Don’t miss out on this incredible opportunity: due to increased demand, space at the 2019 Awards is limited. Learn more and register today at our landing page or contact Liz Belfield (lizabeth@masschallenge.org) for sponsorship opportunities.

Nathan became an entrepreneur in his youth, running a business while he was in high school that sold to clients in more than 20 countries. He earned a degree in Computer Science from Harvard University and held several engineering positions before co-founding Airbnb. As a guest, Nathan has stayed in hundreds of homes using Airbnb and he is also a host in San Francisco, where he lives with his family.

Founded in 2008, Airbnb exists to create a world where anyone can belong anywhere, providing healthy travel that is local, authentic, diverse, inclusive and sustainable. Airbnb uniquely leverages technology to economically empower millions of people around the world to unlock and monetize their spaces, passions and talents to become hospitality entrepreneurs.

Airbnb’s accommodation marketplace provides access to 6+ million unique places to stay in 100,000+ cities and 191 countries and regions. With Experiences, Airbnb offers unprecedented access to local communities and interests through 40,000+ unique, handcrafted activities run by hosts across 1,000+ markets around the world. Airbnb’s people-to-people platform benefits all its stakeholders, including hosts, guests, employees and the communities in which it operates.

Celebrating A Decade of Impact  at MassChallenge

MassChallenge has had a transformative impact on the global innovation ecosystem over the last ten years. Now with nine accelerators across seven locations worldwide, MassChallenge annually supports more than 400 startups that are solving some of the world’s most massive challenges. Learn more about MassChallenge’s work and plans for the future here.