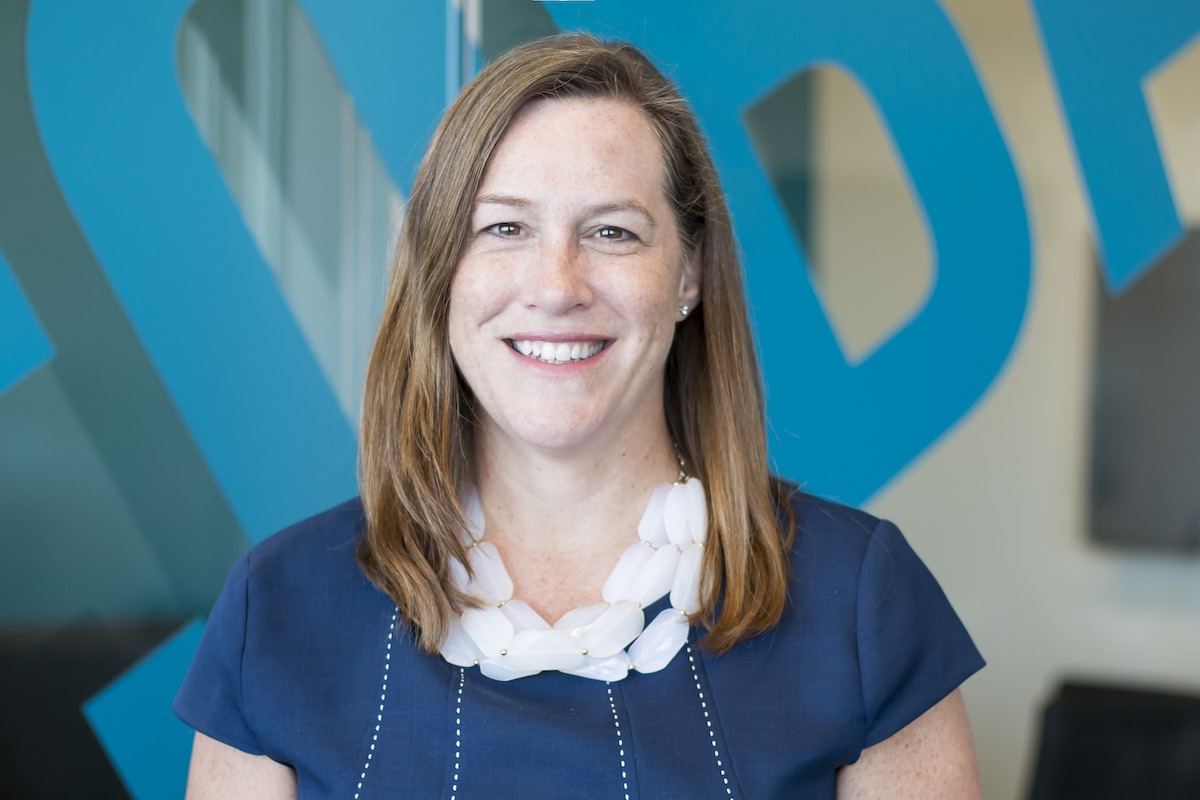 [February 20, 2019] Boston – The Board of Directors of MassChallenge, a global network of zero-equity startup accelerators, today announced it has named Siobhan Dullea as Chief Executive Officer, effective immediately. Dullea, who currently serves as MassChallenge’s Chief Operating Officer, will succeed MassChallenge founder John Harthorne, who will remain on the not-for-profit’s Board of Directors.

With more than 25 years of deep industry experience, Dullea has a proven track record for developing and growing innovation ecosystems that help entrepreneurs succeed. Dullea, an entrepreneur herself, knows the challenges of building a successful business. She has held C-level positions at leading-edge companies that support growing businesses, including The Grommet and C Space (formerly Communispace Corporation); in these positions, she drove significant growth and international expansion. Since 2016, Dullea has led operations for MassChallenge’s eight accelerators worldwide, and has overseen the organization’s financial planning and talent development functions.

“Throughout my career, I’ve seen the transformative power a community can have when it comes together to support entrepreneurs,” said Dullea. “MassChallenge has been a leader in strengthening the global innovation ecosystem by supporting the highest potential startups, and I am honored to take the reins of such a community-driven organization. I am confident that by working together, we can help entrepreneurs reach their full potential.”

“I have worked with Siobhan Dullea for over 20 years and have watched her have tremendous impact wherever she goes,” said Diane Hessan, MassChallenge Board of Directors. “She is an outstanding leader who was critical to our ability to scale C Space globally, and, as she takes the reins at MassChallenge, I am confident she will take the organization to a new and exciting level.”

In her role as CEO, Dullea will be focused on setting and managing strategy for the largest zero-equity startup accelerator in the world. Launched in Boston, Massachusetts in 2009, MassChallenge’s network has grown to include six early-stage accelerators and two vertical accelerators, it has supported the growth of startup ecosystems across five continents, and it has partnered with hundreds of organizations to grow their innovation agendas.