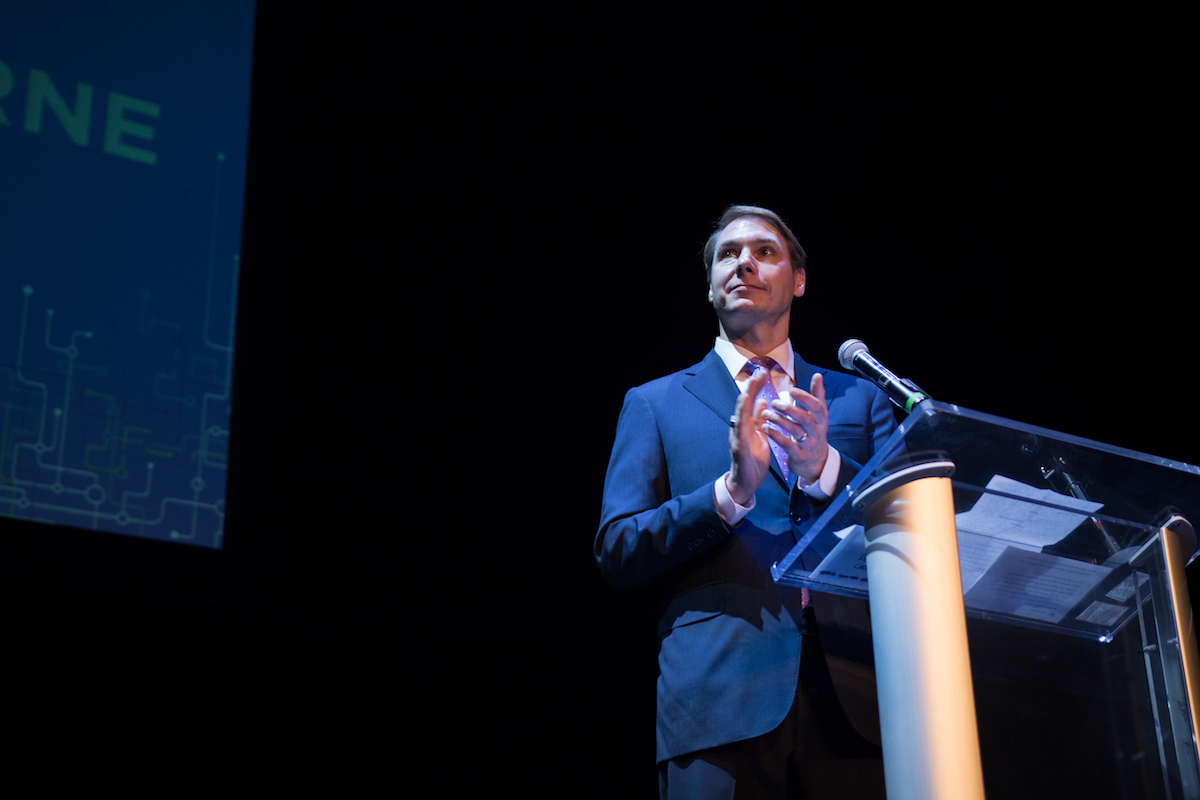 “Since its founding in 2010, MassChallenge has grown tremendously, now accelerating over 400 startups each year through our nine programs around the world,” said John Harthorne, Founder and CEO of MassChallenge. “As we look to the future of MassChallenge, we are constantly pursuing new ways to expand our support for high-impact, high-potential entrepreneurs.”

As part of today’s announcements:

MassChallenge is exploring the launch of a separate but related for-profit entity to help MassChallenge alumni further accelerate their growth. MassChallenge founder and CEO John Harthorne will lead the exploration, research, and design of the adjacent company.

MassChallenge’s Board of Directors, with support from the MassChallenge Executive Team, is initiating a search for the next MassChallenge CEO. During this search, John will remain in his current role as CEO. Following the successful completion of the search, John will shift his full-time focus to the development of the for-profit entity, transitioning from his leadership role in the accelerator.

“MassChallenge was founded on John’s vision of creative, inspired society in which everyone recognizes that they can define their future, and is empowered to maximize their impact,” said Diane Hessan, MassChallenge Board of Directors. “Over the last nine years, John has turned that vision into a reality for thousands of entrepreneurs around the world. We thank John for the extraordinary organization he has built and look forward to working with him and the MassChallenge Executive Team to find a leader for the organization that embraces these values and who can usher in the next era of MassChallenge.”

Initially launched in Boston, Massachusetts in 2010, MassChallenge’s network has grown to include seven early-stage accelerators and two vertical accelerators, it has supported the growth of startup ecosystems across five continents, and it has partnered with hundreds of organizations to grow their innovation agendas. MassChallenge’s unique and proven zero-equity model has accelerated 1,975 startups that have raised more than $3.8 billion in funding, generated more than $2.2 billion in revenue, and created more than 100,000 jobs total.

A community-focused organization to its core, MassChallenge will engage its global network to identify the best possible candidates to lead the organization into the future. To learn more about the position and participating in the selection process, please visit https://masschallenge.org/ceosearch for more information.

MassChallenge is a global network of zero-equity startup accelerators. Headquartered in the United States with locations in Boston, Israel, Mexico, Switzerland, Texas, Rhode Island, and the UK, MassChallenge is committed to strengthening the global innovation ecosystem by supporting high-potential startups across all industries, from anywhere in the world. MassChallenge’s unique and proven zero-equity model has accelerated 1,975 startups since 2010. The 1,620 alumni that have been surveyed so far have raised more than $3.8 billion in funding, generated more than $2.2 billion in revenue, and created more than 100,000 jobs total.