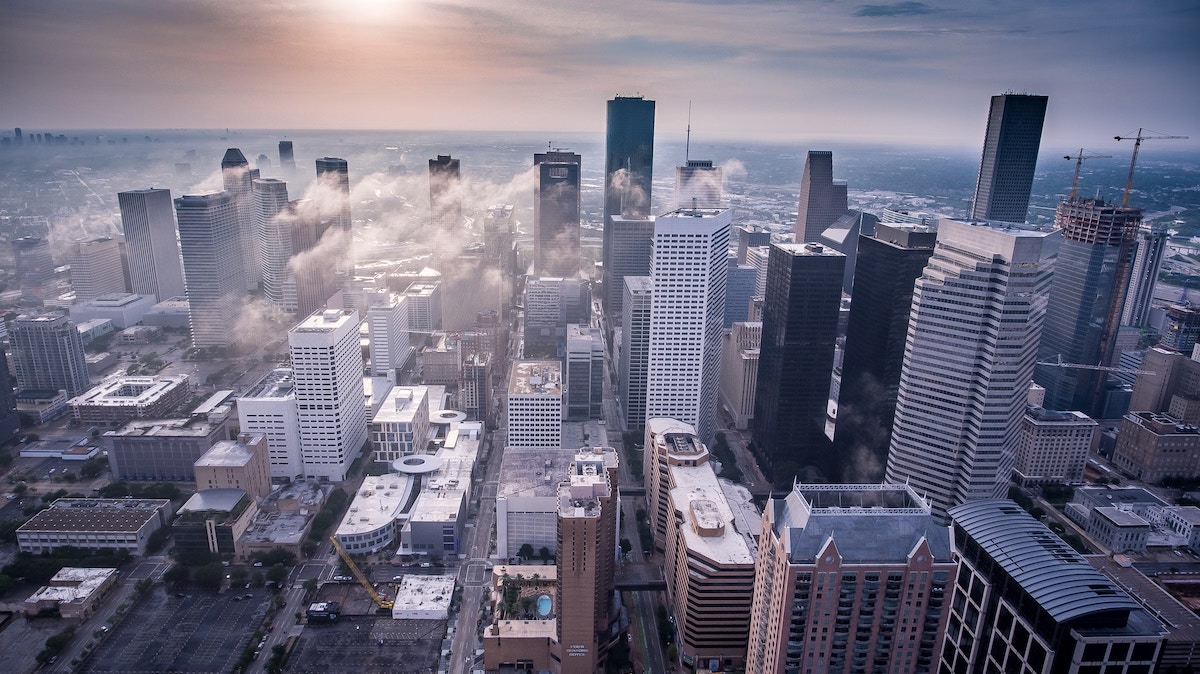 Austin, Texas, January 31, 2019 — MassChallenge, Central Houston and the City of Houston announced yesterday that MassChallenge, a global network of zero-equity startup accelerators, will launch its newest program in Downtown Houston. MassChallenge Texas in Houston will be located at GreenStreet and support up to 25 early-stage startups through a zero-equity, six-week bootcamp in the summer of 2019.  MassChallenge Texas in Houston will kick off with a celebration and application launch event on April 10, 2019 at 6:00pm at the Four Seasons Houston. Members of the community can RSVP here.

“Houston is one of the most innovative cities in the world because of its high density of entrepreneurs, international access, corporate excellence, and top universities,” said Mike Millard, Managing Director of MassChallenge Texas. “I am excited to make Houston the first expansion destination for MassChallenge Texas. Through the MassChallenge model, our region will support early stage startups from across the Lone Star State and from around the world in two Texas cities this year.”

The City of Houston, along with business and innovation leaders, has recognized the need to bolster the local innovation ecosystem by helping to build a concentration of innovation activities and attracting talent to the region.

MassChallenge Texas in Houston is a six-week bootcamp that includes a unique range of intensive in-person training, mentoring, community connectivity, and virtual classes from the Austin-based program – all at zero cost and for zero equity.  The program is tailored for startups that have raised no more than $500,000 in equity-based funding and generated less than $1 million in revenue in the last 12 months.

MassChallenge Texas, which launched in Austin in 2018, is the second domestic and seventh international location in the MassChallenge’s network. With the support of corporate partners, innovation leaders and local government, MassChallenge Texas accelerated 84 companies that have raised more than $30M in funding, generated $20M in revenue, and created 524 jobs. In its inaugural year, the Texas-based accelerator awarded $500,000 in equity free cash to top startups from their program. By expanding to Houston, MassChallenge Texas is continuing its commitment to strengthening and growing the innovation ecosystem across the Lone Star State, working to make Texas the best place in the world to innovate.

MassChallenge is a global network of zero-equity startup accelerators. Headquartered in the United States with locations in Boston, Israel, Mexico, Switzerland, and Texas, MassChallenge is committed to strengthening the global innovation ecosystem by supporting high-potential startups across all industries, from anywhere in the world. To date, 1,900 MassChallenge alumni have raised more than $4 billion in funding, generated more than $2 billion in revenue, and created over 120,000 total jobs. Learn more about MassChallenge at masschallenge.org.