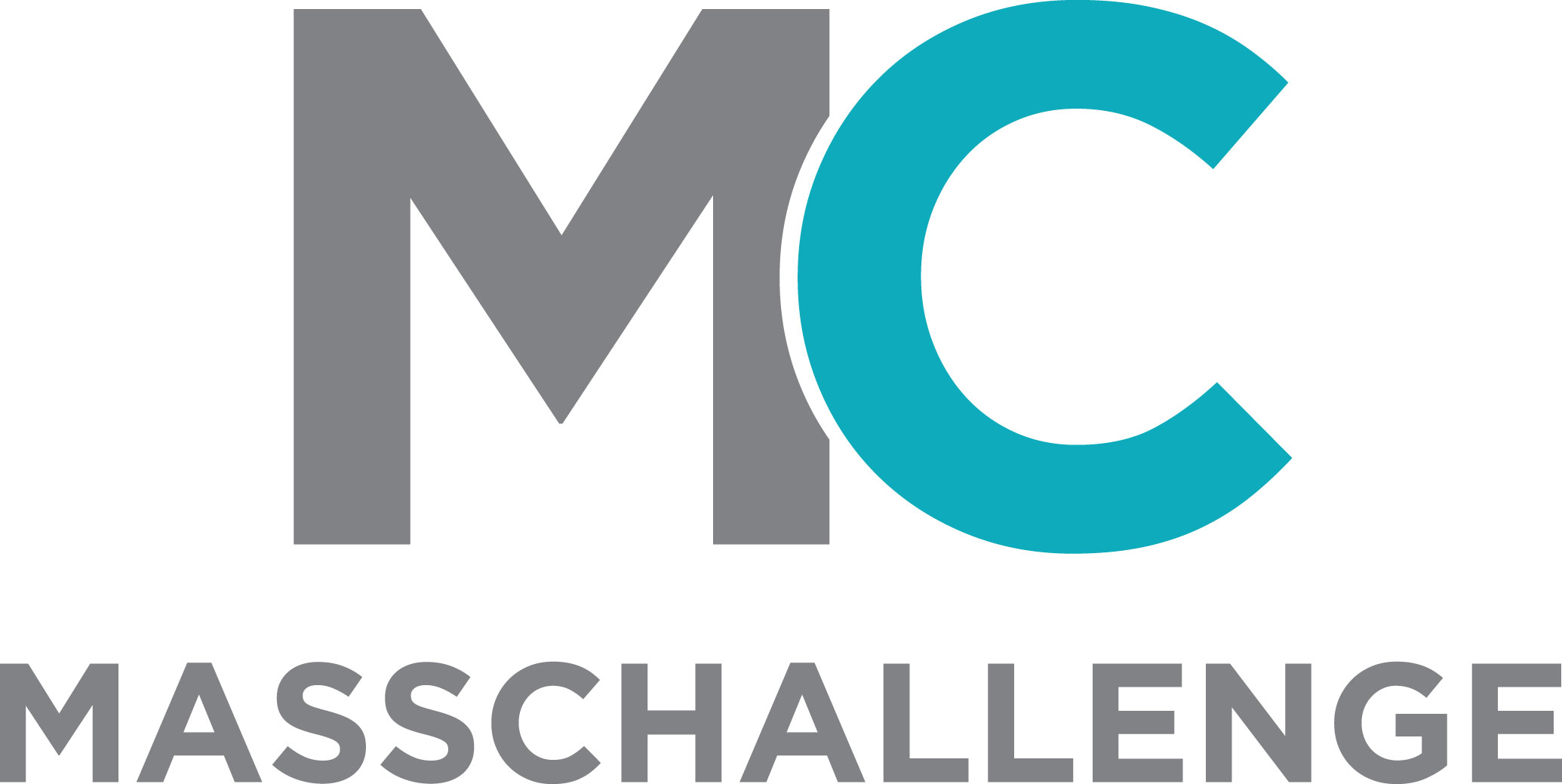 Applicants for both 2015 programs can be viewed here (note: stealth entrants not visible to the public): http://masschallenge.org/startups/2015/entrants

“The overwhelming interest weve received from around the world is a testament to collaborative people and organizations who have helped us build a massive global network, said MassChallenge CEO John Harthorne. We are thrilled to see such outstanding startups in the application pool and cant wait to work with them this summer in Boston and London.

Last spring MassChallenge announced its Clinton Global Initiative commitment to expand its accelerator program to 10 new cities by 2019. MassChallenge aims to bring about a global renaissance by identifying and supporting talented entrepreneurs whose innovations will have a positive impact on society.

In Boston, applicants accepted into the program will have the opportunity to apply for Sponsor Scholarships, a new initiative which provides eligible startups with $5,000 grants prior to entering the accelerator this summer. Sponsors will engage with these startups, providing hands-on mentorship and access to resources in addition to the benefits offered by MassChallenge.

Over 300 experts will work to choose the 128 highest-impact startups to participate in the four-month accelerator program in Boston, beginning in June. Finalists will be announced on May 20, and will move into the MassChallenge offices in the Innovation and Design Building in late June. During the four-month accelerator program, MassChallenge finalists have access to world-class mentorship and training, free office space, access to funding, legal advice, media attention, and more. MassChallenge will award over $1.5 million in grants to entrepreneurs at the 2015 MassChallenge Awards Ceremony on October 28.

MassChallenge runs startup accelerators designed to catalyze a global renaissance by connecting high-impact startups with the resources they need to launch and succeed. Anyone can apply to MassChallenge, with any early-stage startup, in any industry, from anywhere in the world. MassChallenge does not take equity or place any restrictions on the startups it supports.

With programs in Boston, Israel and the UK, MassChallenge provides entrepreneurs with mentorship, office space, education, access to a vast network, and other resources during four months of acceleration. MassChallenge awards over $2 million in non-dilutive grants to the startups demonstrating the highest impact and highest potential. A nonprofit organization, MassChallenge is funded by corporate, public and foundation partners. To date, the 617 MassChallenge alumni have raised over $706 million in funding, generated $404 million in revenue and created 4,800 jobs. For more information, visit www.masschallenge.org.