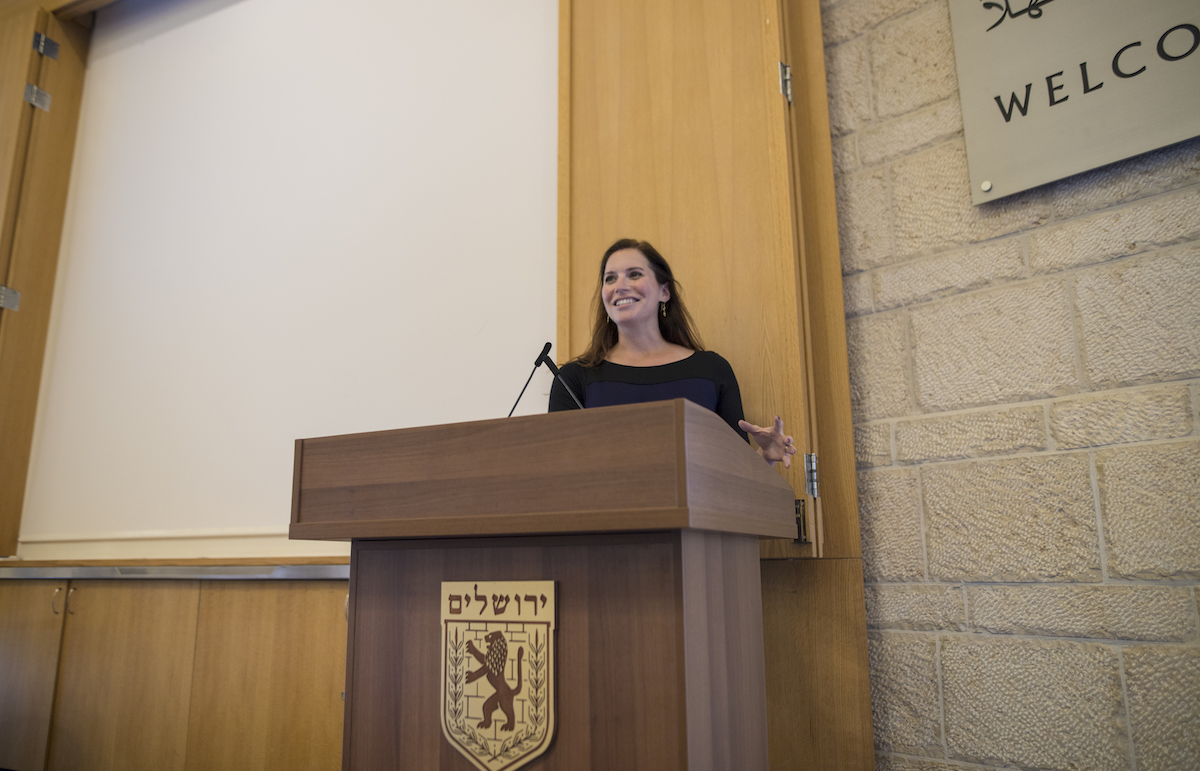 The announcement was made during a virtual launch event which featured top entrepreneurs and industry leaders including Siobhan Dullea, CEO of MassChallenge, Lihi Pinto Fryman, Co-founder of Syte, and Yaron Samid, entrepreneur and Founder of TechAviv.

As part of the announcement, ELTA Systems (ELTA), a world leader specializing in radar, communication, cyber products and services, and subsidiary of Israel Aerospace Industries, has partnered with MassChallenge Israel for a new “Nanotechnology & Metamaterial” track. The track will support early-stage startups as they seek the use of matter on an atomic, molecular, and supramolecular scale for industrial purposes in different verticals, or the use of materials with structure at the nanoscale. Through a curated vertical track curriculum, startups will be introduced to key ELTA stakeholders.

“MassChallenge was founded to drive economic recovery by supporting innovators as they grow businesses and solutions that create jobs and change our economies,” said Yonit Serkin, Managing Director of MassChallenge Israel. “We will continue to support and facilitate startups and corporates collaboration in 2021. The powerful network of MassChallenge Israel is the engine that will help lead to economic growth globally.”

Startups selected for the MassChallenge Israel 2021 accelerator will receive mentoring from experts around the world, access to corporate partners, tailored curriculum, and will be eligible to win a free-of-charge roadshow to the U.S to connect with corporates, industry leaders, and investors.  Due to the public health risks associated with COVID-19, the 2021 accelerator will begin in online in April, with the goal of transitioning to in-person programming and events when MassChallenge Israel can ensure the safety of its community.

MassChallenge Israel is an innovation ecosystem that connects the highest potential entrepreneurs to the right stakeholders to spark discussions and build relationships that result in successful collaborations. Since 2016, 249 alumni companies of MassChallenge Israel have raised over $320 million and created over 11,000 jobs globally.