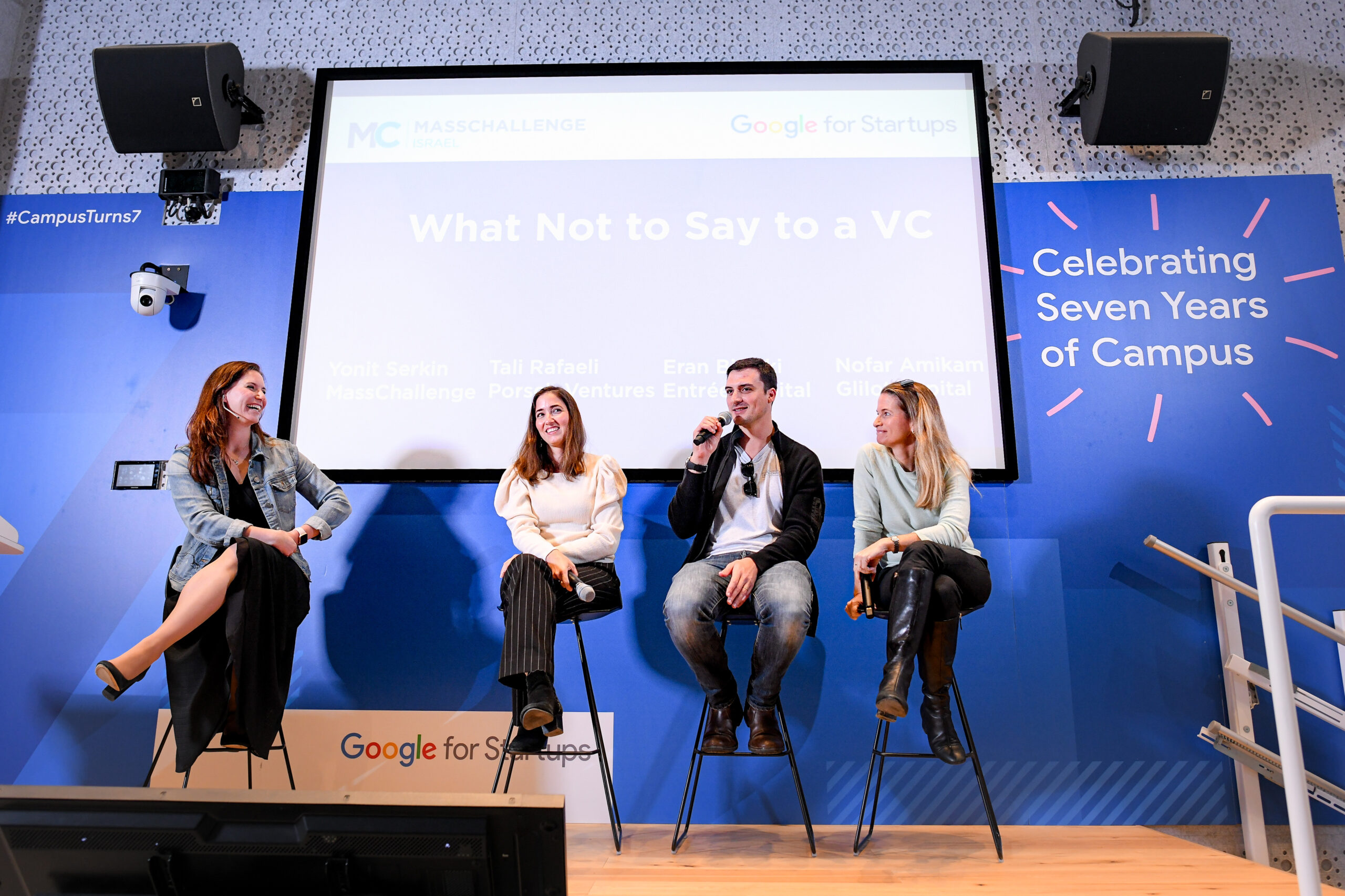 Startups with up to $1 million in funds raised are eligible for participation; finalists will receive mentoring from experts around the world, access to corporate partners and are eligible for a free-of-charge roadshow to New York City and Boston

“This gathering today brings together diverse stakeholders from our entire ecosystem: corporates, investors, skilled talent, and startups to engage together and to learn to solve some of the most meaningful challenges we face,” said Yonit Serkin, Managing Director of MassChallenge Israel. “MassChallenge is a year-round innovation ecosystem that connects startups to the right VCs and multi-national corporations to spark discussions and build relationships that result in successful collaborations.”

“For the past 2 years, we have run the Comet Competition with Ingram Micro to help bring top startups from Israel to the U.S, and help the company innovate in the cloud space. Locally we work closely with top Israeli companies, like Elta Systems IAI, a world leader in intelligence electronics technology and connect them to cutting-edge startups,” said Serkin. “Since MassChallenge is a global organization, we are able to connect startups with corporates all around the world. We will continue to enable startups to reach global economies in 2020.”

The MassChallenge Israel 2020 Innovation Conference was an open-to the-public event with sessions including: A Corporate Innovation Discussion with Hillel Fuld, Tech Columnist and Shahar Markovitch of El Al and Michael Brous from Airbnb; a Marketing Master Class with Lisa Bennet, VP Marketing of Kaltura; and a VC panel on how to engage a VC with Tali Rafaeli of Porsche Ventures, Eran Bielski of Entrée Capital and Nofar Amikam, of Glilot Capital Partners in discussion with Yonit Serkin, Managing Director at MassChallenge Israel.  The conference concluded with an invite-only Innovation Roundtable with Chemi Peres discussed the role investment plays in today’s tech ecosystem.

In 2019, MassChallenge made an impact by accelerated 20 female founders – the largest class of women entrepreneurs in Israel; as well as supported Arab startup ecosystems in Ramallah and East Jerusalem.  Since 2016, 207 alumni companies of MassChallenge Israel have raised over $250 million and created over 7,000 direct and indirect jobs globally.

MassChallenge is a global network of zero-equity startup accelerators. Headquartered in the United States with locations in Boston, Israel, Mexico, Rhode Island, Switzerland and Texas, MassChallenge is committed to strengthening the global innovation ecosystem by supporting high-potential startups across all industries, from anywhere in the world. To date, more than 2,300 MassChallenge alumni have raised more than $5 billion in funding, generated more than $2.7 billion in revenue and created more than 136,000 total jobs. Learn more about MassChallenge at masschallenge.org.