MassChallenge and The Joseph P. Kennedy, Jr. Foundation Partner to Accelerate Innovation for the Intellectual Disabilities and Autism Communities 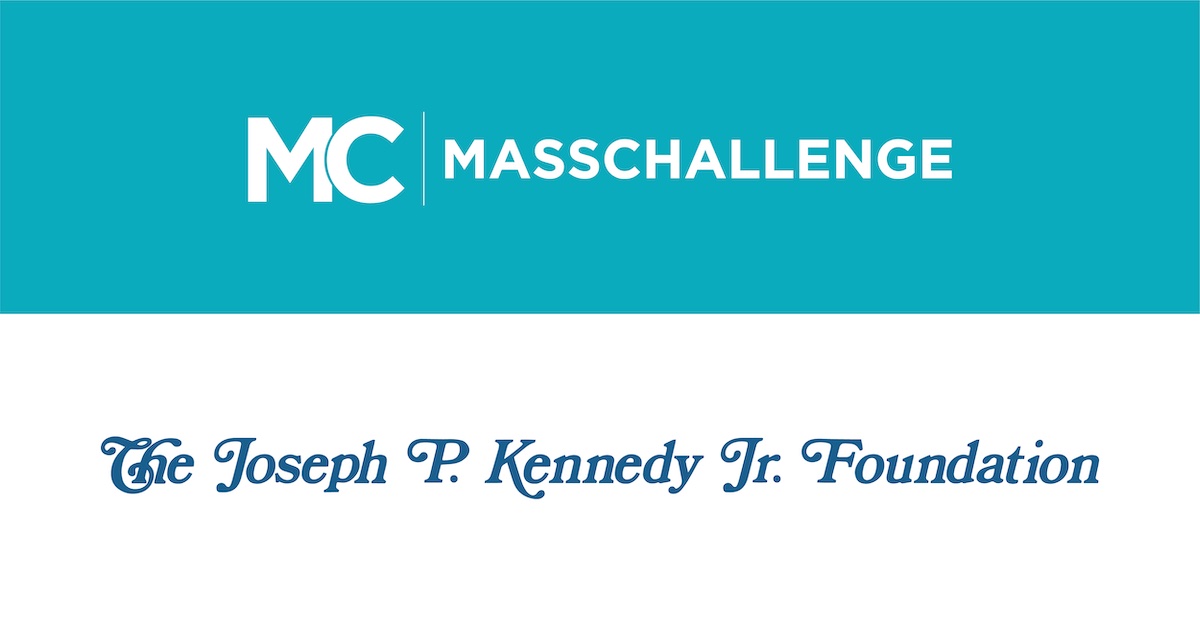 Boston, MA – May 18th, 2021: MassChallenge, the global network for innovators, and The Joseph P. Kennedy, Jr. Foundation, the leading organization for Intellectual Disabilities programs and public policy for 75 years, are announcing a new partnership to accelerate the highest-potential startups building innovative and empowering solutions to the biggest challenges facing the Intellectual and Developmental Disabilities (IDD) community.

The partnership will spotlight emerging neurodiversity innovation, catalyze transformative solutions, and convene top founders and investors as well as leaders in the private and public sectors.

“We believe deeply in the great American tradition of entrepreneurship and its unique ability to drive innovation,” said the Foundation’s Vice President Christopher Kennedy McKelvy. “In partnering with MassChallenge, our message to talented entrepreneurs is simple: if you want to change the world for millions of people while also building a meaningful and valuable business, then come work on IDD.”

“MassChallenge has been supporting startups creating solutions in the IDD space through our early-stage accelerator programs for years, but we’ve never tackled this in such a targeted way,” said Cait Brumme, Senior Vice President at MassChallenge Early Stage. “Our partnership with The Joseph P. Kennedy, Jr. Foundation allows us to transform this community through business innovation and acceleration. This is how entrepreneurs can disrupt the status quo and make meaningful change. MassChallenge and the Foundation have been impactful leaders in our respective fields, and we are so excited to see what impact we can create together with such instrumental work.”

The partnership will launch this summer with two demo days, which will feature some of the most promising IDD startups in the world. The demo days will connect founders to the resources they need, by utilizing the networks of MassChallenge, the Foundation, and BlueUmbrella, a nonprofit autism and neuro tech innovation platform that is also joining the partnership.

Interested applicants can email newengland@masschallenge.org to receive a pre-screening application.

Since its founding in 1946, The Joseph P. Kennedy, Jr. Foundation has been a leader in creating and supporting programs to benefit people with Intellectual Disabilities (ID), their families, and their communities. In its early years the Foundation was instrumental in founding Special Olympics. During President Kennedy’s administration, the Foundation helped make ID research and programs a national priority, under the leadership of Eunice Kennedy Shriver. In 1980 the Foundation launched its Public Policy Fellowship Program, supporting rising leaders in key ID public policy roles. Senator Edward M. Kennedy was President of the Foundation until 2009. The Foundation is now led by Timothy Shriver, Chairman of Special Olympics.

BlueUmbrella is a nonprofit innovation platform focused on autism and ID startups. Founded by successful entrepreneurs and investors with children on the spectrum, BlueUmbrella is connecting, convening, and catalyzing the emerging early-stage autism ecosystem.