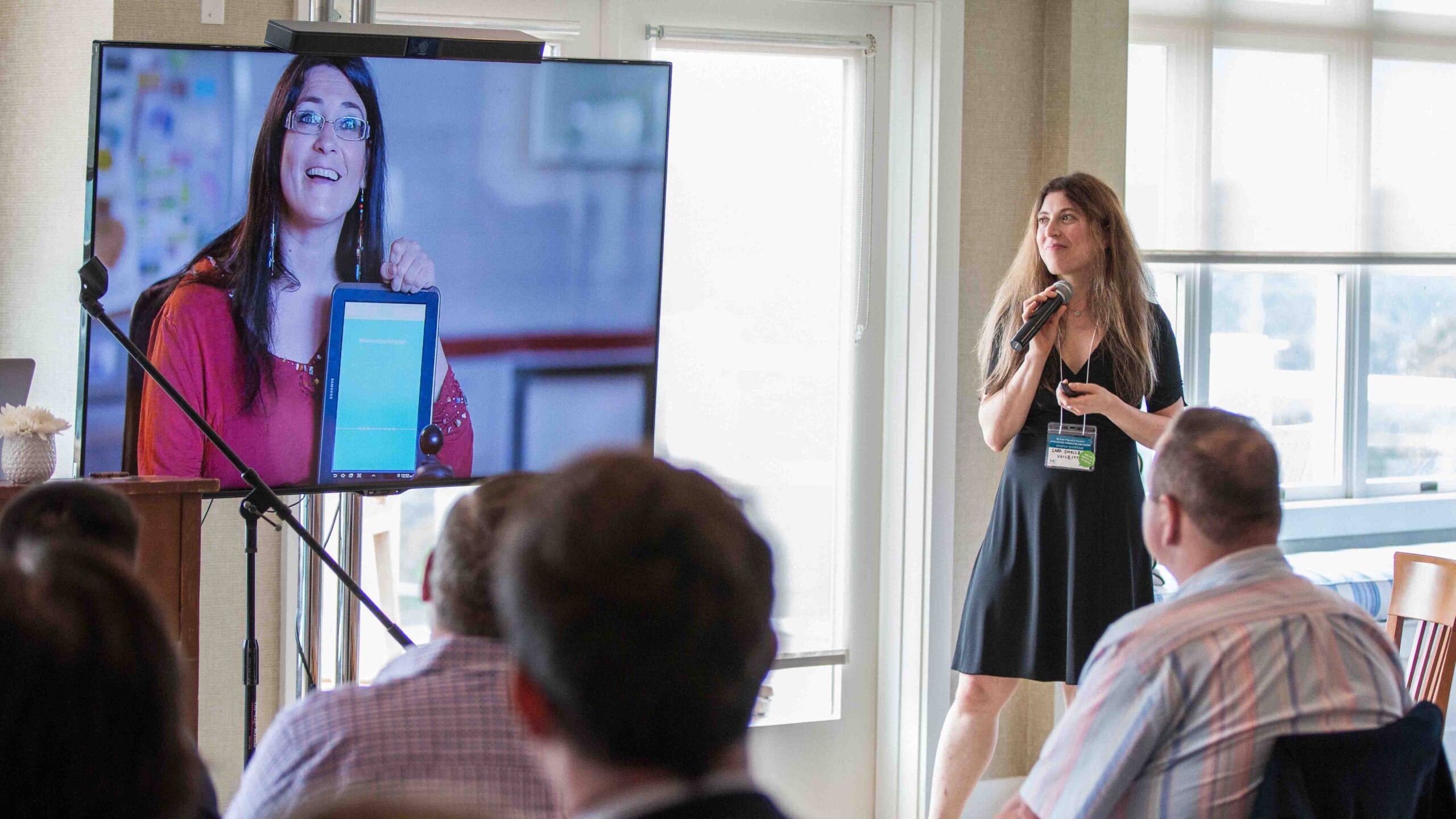 MassChallenge, the global network for innovators, and The Joseph P. Kennedy, Jr. Foundation, the leading organization for Intellectual Disabilities programs and public policy, are partnering to catalyze startup innovation for the Intellectual and Developmental Disabilities (IDD) community in collaboration with autism non-profit Blue Umbrella.

The partnership launched this summer with two startup showcases spotlighting the top startups impacting the IDD community. The latest showcase, on August 13 in Hyannis Port, MA, featured presentations from eight of the most promising IDD-focused startups in the world. The companies are tackling a diverse set of challenges including in-home support services, speech recognition, job training and employment, dating, and financial planning. Showcase attendees included leading early-stage investors, policymakers, and IDD advocates and experts.

“The showcase demonstrates that world-class founders are building venture-backable companies that will make a huge difference in the lives of people with intellectual disabilities and autism,” said Christopher Kennedy McKelvy, Vice Chairman of the Foundation. “Our aim is to support those founders with the resources they need, and to draw more of them into this space, which is ripe for innovation and impact.”

Startups featured at the showcase included: 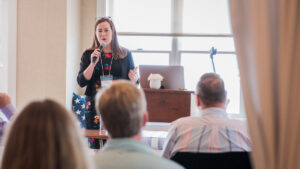 “MassChallenge is honored to be a part of this meaningful initiative,” said MassChallenge CEO Siobhan Dullea. “The excitement and energy around this showcase are palpable, and it is clear that true impact will be generated not only for the entrepreneurs in the room, but also for the individuals with intellectual and developmental disabilities whom they serve.” 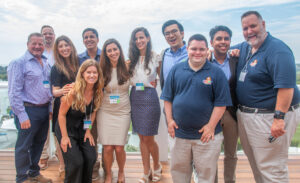 The showcases mark the first phase of the Foundation’s plan to establish the premier IDD innovation community. As part of that vision, the Foundation will provide startups with the resources they need to scale, including capital, mentorship, and community.

“Founders focused on IDD need support from those who understand the community, the payor system, and the market.” McKelvy said. “Given the Foundation’s 75-year track record, we’re uniquely positioned to fill that role.”

“The Foundation has created an extraordinary opportunity to build an ecosystem that facilitates collaboration between founders, investors, and organizations dedicated to serving the special needs community,” Hope Trust founder Josh Fishkind said. “Each of the Showcase presenters demonstrated cutting edge, innovative approaches to solving the largest challenges facing the ID and autism communities. Through the Foundation’s efforts, the resources and funding needed to deliver these solutions to the mass market are within reach.” 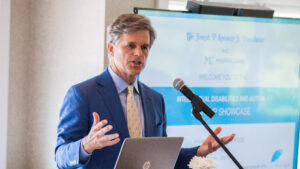 Advasys (Florida): Uses information technology to give a voice to those who can’t communicate their health and safety needs

Since its founding in 1946, The Joseph P. Kennedy, Jr. Foundation has been a leader in creating and supporting programs to benefit people with Intellectual Disabilities (ID), their families, and their communities. In its early years the Foundation was instrumental in founding Special Olympics. During President Kennedy’s administration, the Foundation helped make ID research and programs a national priority, under the leadership of Eunice Kennedy Shriver. In 1980 the Foundation launched its Public Policy Fellowship Program, supporting rising leaders in key ID public policy roles. Senator Edward M. Kennedy was President of the Foundation until 2009. The Foundation is now led by Timothy Shriver, Chairman of Special Olympics.

BlueUmbrella is a nonprofit innovation platform focused on autism and ID startups. Founded by successful entrepreneurs and investors with children on the spectrum, BlueUmbrella is connecting, convening, and catalyzing the emerging early-stage autism ecosystem.