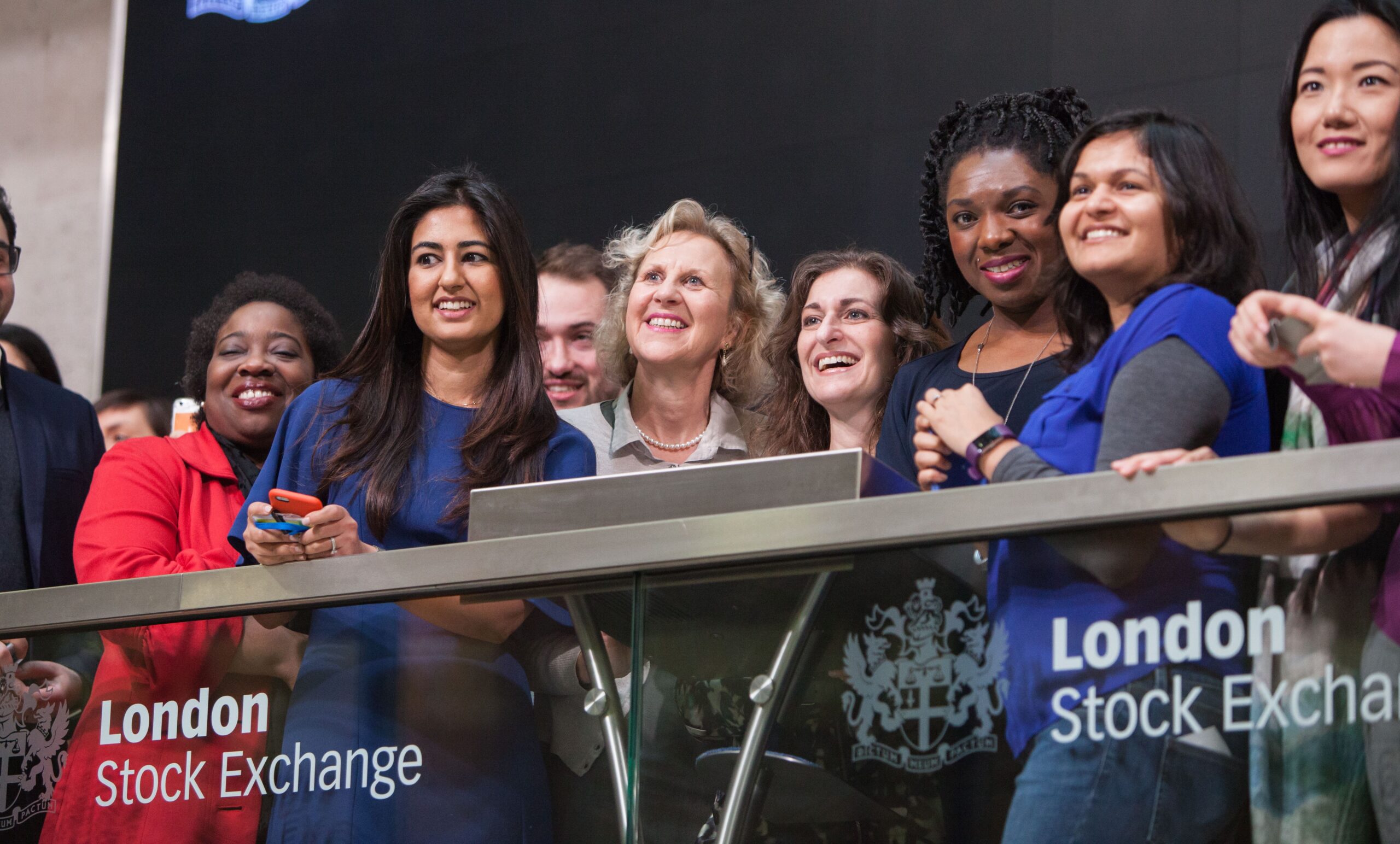 BOSTON, FEBRUARY 22, 2017: MassChallenge, the most startup-friendly accelerator on the planet, today announced a new diversity and inclusion initiative, EMPOWER@ MassChallenge.Through the new initiative, the organization works with startup founders to create programming that supports their unique needs.

At MassChallenge, we believe that there is strength in embracing and supporting diversity, said Diane Perlman, Chief Marketing Officer at MassChallenge. With the launch of EMPOWER@ MassChallenge, we are doubling-down on our commitment to support entrepreneurs from diverse backgrounds.

As an established leader in accelerating women-led startups, MassChallenge is committed to helping female entrepreneurs succeed:

About MassChallenge
MassChallenge is the most startup-friendly accelerator on the planet. No equity and not-for-profit, we are obsessed with helping entrepreneurs across any industry. We also reward the highest-impact startups through a competition to win a portion of several million dollars in equity-free cash awards. Through our global network of accelerators in Boston, the UK, Israel, Switzerland, and Mexico, and unrivaled access to our corporate partners, we can have a massive impact driving growth and creating value the world over. To date, 1,211 MassChallenge alumni have raised over $1.8 billion in funding, generated over $700 million in revenue, and created over 60,000 direct and indirect jobs. For more information, please visit masschallenge.org.