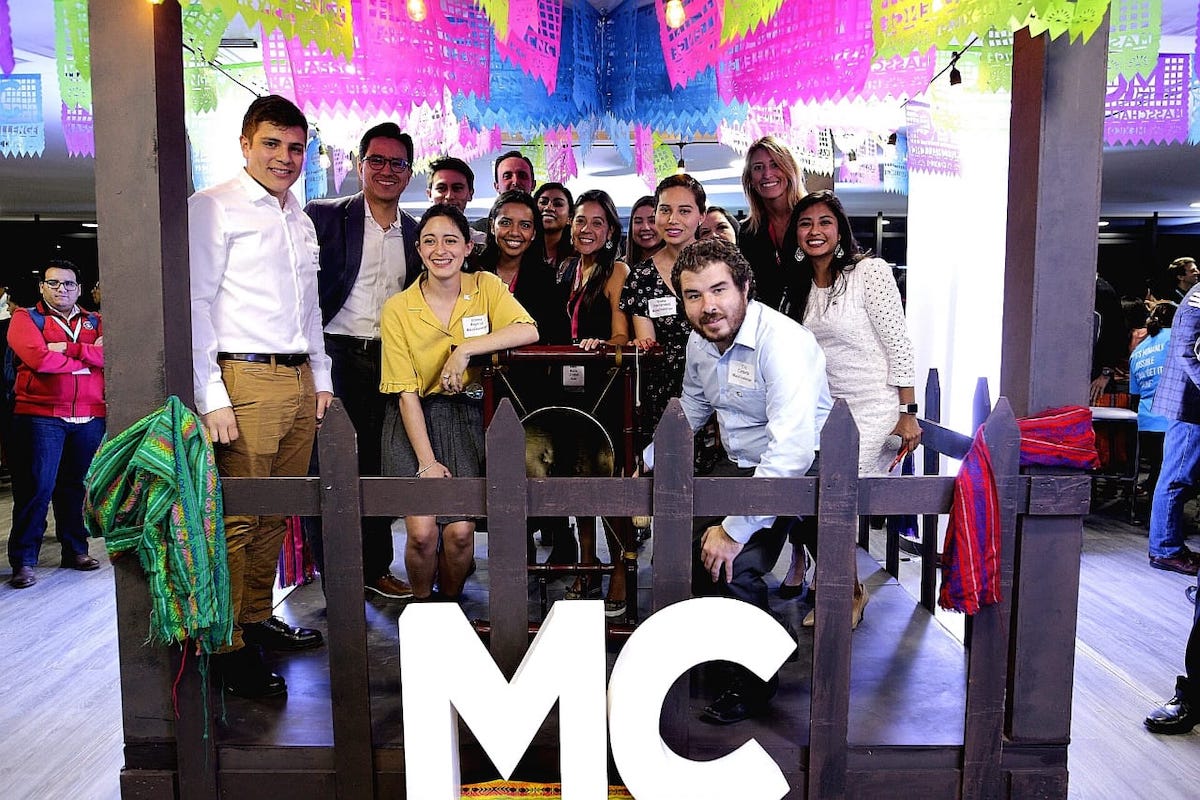 (Mexico City) February 21, 2019 – MassChallenge Mexico, part of MassChallenge’s global network of zero-equity startup accelerators, announced the launch of the applications for its 2019 program in Mexico City. The non-for-profit is now accepting applications from top entrepreneurs in Latin America, across all industries who have raised less than raised less than $500K in equity-based funding, generated less than $1M in revenue.

The program features access to a great international alumni community, mentors with a range of expertise, and personalized growth programs for each startup. MassChallenge does not take equity from its startups and provides 2 million pesos to the best performing companies at the end of the program.

“Our program is different from any other accelerator because of our personalized relationship with the startups from beginning to end. During the last three years in Mexico, we have been able to create strong connections with the best experts in different industries that guide the startups though their growth journey, and lead them to broaden their reach in different markets,” said Andrea Bravo, Partners Success Manager at MassChallenge, during her welcoming speech at the Launch Event, where over 100 startups started their application to the program.

Since its founding in 2016, MassChallenge Mexico has accelerated 102 startups that have raised $33 million.

If you want to be a part of the fourth cohort of MassChallenge Mexico, you can apply here: https://goo.gl/ta7qBc