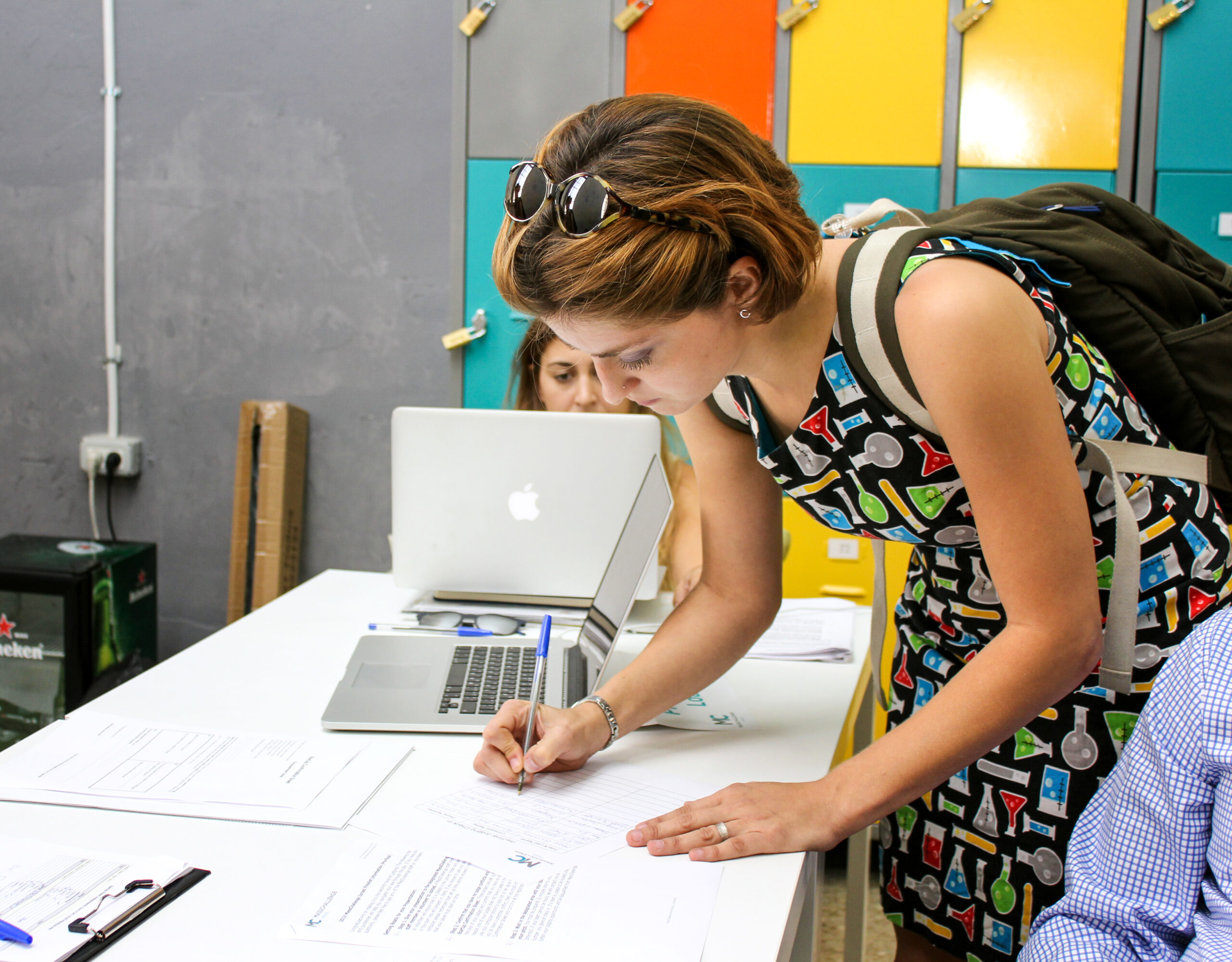 Applications open for Boston, Israel and Switzerland locations until March 28

BOSTON, FEBRUARY 8, 2017 – MassChallenge, the most startup-friendly accelerator on the planet, today opened applications for its 2017 class of high-impact startups. MassChallenge Boston, Israel, and Switzerland are now accepting applications for early-stage startups across all industries, from anywhere around the world. The application deadline is March 28, 2017.

Our entrepreneurs are some of the most creative, inspired, and collaborative people on the planet, said John Harthorne, Founder and CEO of MassChallenge. We look forward to welcoming our next class of startups and supporting them as they solve some of the world’s biggest challenges, while driving growth and creating value the world over.

The 2017 MassChallenge Boston, Israel, and Switzerland accelerators run from June through October. As part of the program, selected startups receive hands-on support from top mentors and experts, free co-working space, access to MassChallenges unrivalled network of corporate partners, tailored workshops and office hours, and the opportunity to win a portion of more than $2 million in zero-equity funding globally.

To date, 1,211 MassChallenge alumni have raised over $1.8 billion in funding, generated over $700 million in revenue, and created over 60,000 direct and indirect jobs. In 2016, MassChallenge received more than 4,200 applications from 81 countries, and accelerated 376 startups across its global network of accelerators in Boston, Israel, Mexico, Switzerland, and the UK. Applications for MassChallenge UK and Mexico will open April 26, 2017.

MassChallenge is the most startup-friendly accelerator on the planet. No equity and not-for-profit, we are obsessed with helping entrepreneurs across any industry. We also reward the highest-impact startups through a competition to win a portion of several million dollars in equity-free cash awards. Through our global network of accelerators in Boston, the UK, Israel, Switzerland, and Mexico, and unrivaled access to our corporate partners, we can have a massive impact driving growth and creating value the world over. To date, 1,211 MassChallenge alumni have raised over $1.8 billion in funding, generated over $700 million in revenue, and created over 60,000 direct and indirect jobs. For more information, please visit masschallenge.org.