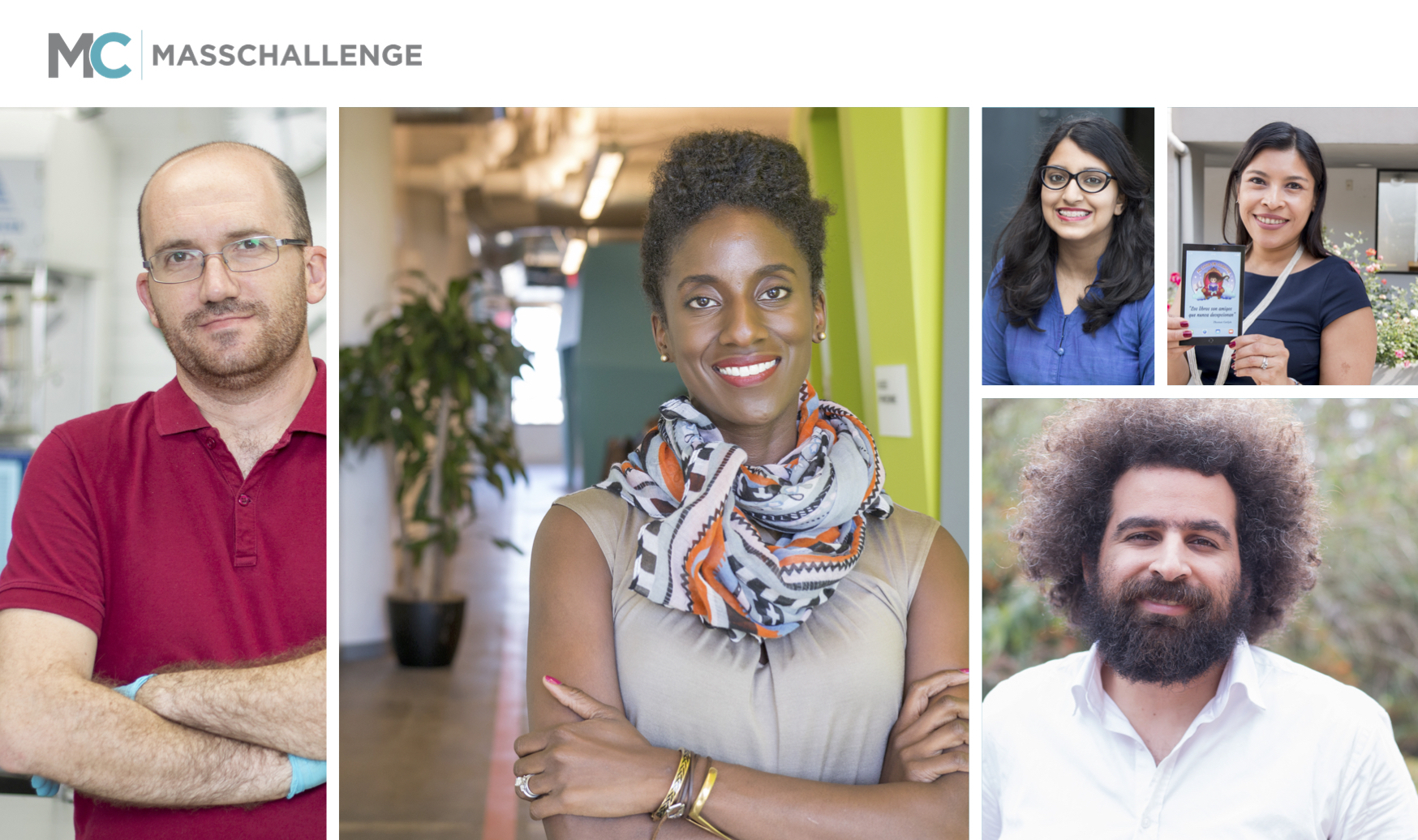 BOSTON, JAN 18, 2017 – MassChallenge, the most startup-friendly accelerator on the planet, today released its 2016 Impact Report, which details the organizations growth over the past year. In 2016, MassChallenge passed a significant milestone of accelerating more than 1,000 startups 1,211 in total. Additionally, since 2010, MassChallenge alumni have raised over $1.8 billion in funding, generated over $700 million in revenue, and created 60,000 direct and indirect jobs.

This report caps a successful 2016 for MassChallenge globally, said John Harthorne, Founder and CEO of MassChallenge. With startup accelerators and significant ecosystem building programs on five continents, MassChallenge is helping entrepreneurs around the world solve our biggest challenges.

As part of its industry-leading support of entrepreneurs, MassChallenge achieved the following results:

MassChallenge is the most startup-friendly accelerator on the planet. No equity and not-for-profit, we are obsessed with helping entrepreneurs across any industry. We also reward the highest-impact startups through a competition to win a portion of several million dollars in equity-free cash awards. Through our global network of accelerators in Boston, the UK, Israel, Switzerland, and Mexico, and unrivaled access to our corporate partners, we can have a massive impact – driving growth and creating value the world over. To date, 1,211 MassChallenge alumni have raised over $1.8 billion in funding, generated over $700 million in revenue, and created over 60,000 direct and indirect jobs. For more information, please visit masschallenge.org.