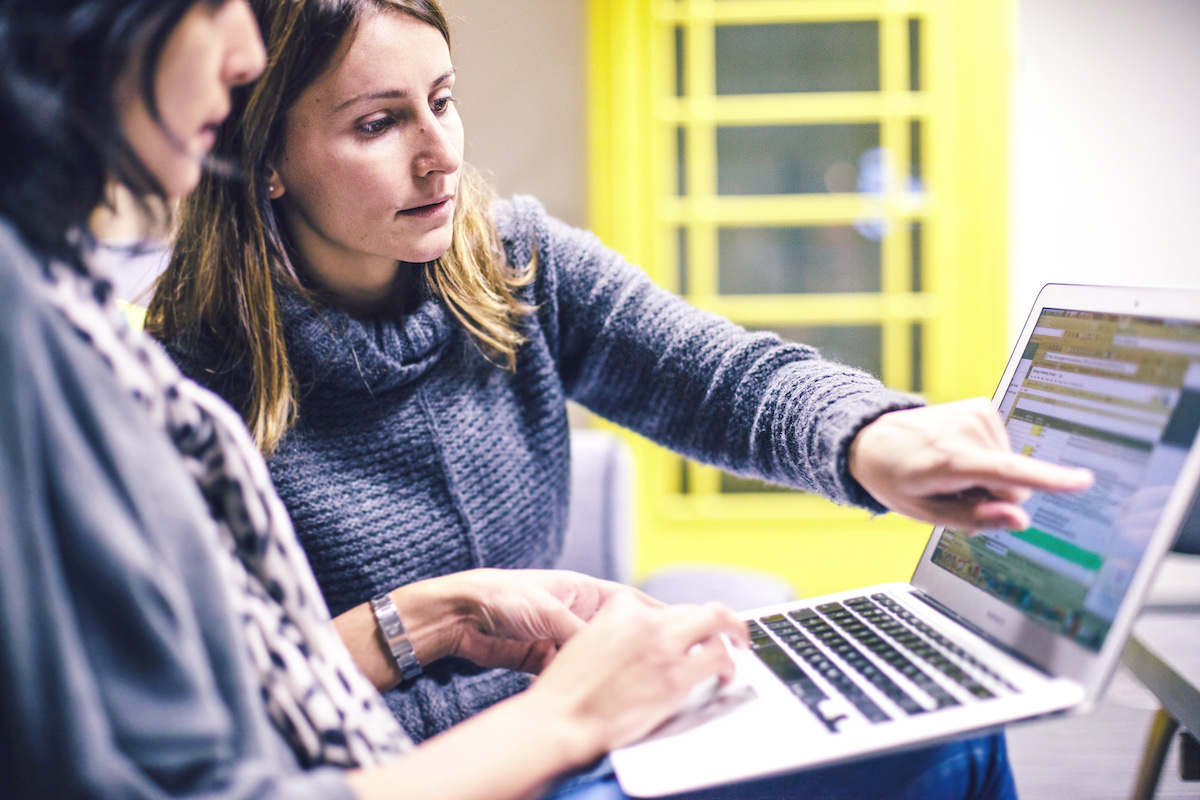 PROVIDENCE, JAN. 23 – MassChallenge, a global network of zero-equity startup accelerators, today announced that it has named Hope Hopkins as Program Director of MassChallenge Rhode Island, which is now accepting applications for its 2019 accelerator.

Hopkins joins MassChallenge from Rhode Island Commerce Corporation, the official economic development organization for the State of Rhode Island and a MassChallenge Rhode Island founding partner. As Vice President, she worked closely with both in-state and out-of-state organizations seeking to establish or scale in Rhode Island. Prior, she served as Director of Marketing Communications at Ximedica.

“It’s clear to see the impact entrepreneurship has on economic development, job creation, and industry disruption,” said Hopkins. “With support from Rhode Island’s passionate community of corporates, policy makers, investors, academia, and more, we can lower the barriers to entry and make it easier for startups to succeed. I’m excited to join MassChallenge and work with this community to expand the program’s impact and accelerate the most game-changing solutions across industries.”

Startups interested in applying to the 2019 MassChallenge Rhode Island accelerator can visit masschallenge.org/apply to get started on their application. The deadline to submit is February 13 (Early Bird) and March 13 (Final Deadline).

MassChallenge invites the community to its 2019 Applications Launch Event, which is being held tonight (January 23) from 6:00 8:00pm at MassChallenge Boston.

MassChallenge is a global network of zero-equity startup accelerators. Headquartered in the United States with locations in Boston, Israel, Mexico, Rhode Island, Switzerland, Texas, and the UK, MassChallenge is committed to strengthening the global innovation ecosystem by supporting high-potential startups across all industries, from anywhere in the world. To date, more than 1,900 MassChallenge alumni have raised more than $4 billion in funding, generated over $2.5 billion in revenue, and created over 120,000 total jobs around the world. Learn more about MassChallenge at masschallenge.org.