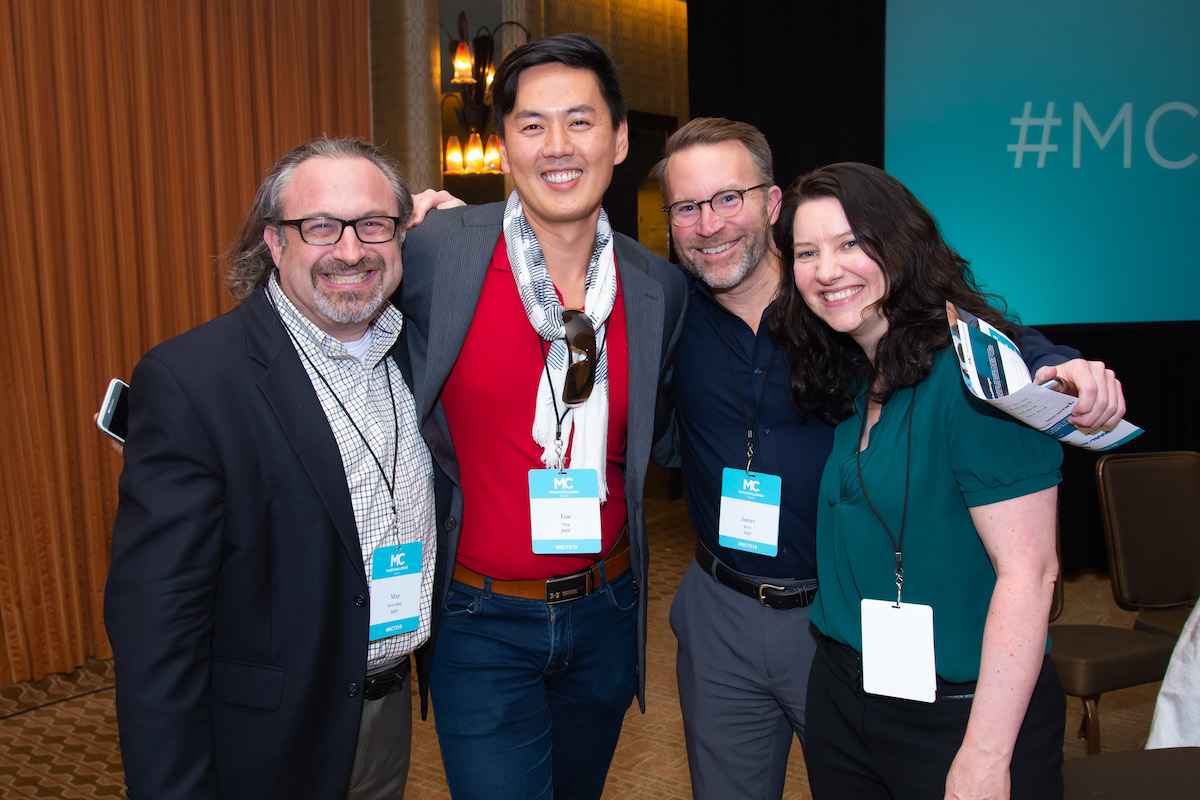 Applications for the MassChallenge Texas in Houston are now open; public launch event followed by a city-wide roadshow to engage high-impact, high-potential startups and experts.

(HOUSTON, TEXAS) April 11, 2019 – MassChallenge, a global network of zero-equity startup accelerators, yesterday opened applications for its first Houston-based bootcamp for high-impact, early stage startups across all industries. The deadline to apply is May 8, 2019 @ 12PM CT. Interested startups can apply at: https://accelerate.masschallenge.org.

Applications were opened at a public launch event on April 10, 2019 at the Four Seasons Houston. MassChallenge Texas Director of Partnerships Yvette Casares Willis led the event through a short presentation that outlined the inaugural program.

“MassChallenge Texas has come to Houston with a two-fold goal,” said Yvette Casares Willis, Director of Partnerships for MassChallenge Texas. “First, to help Houston startups remove barriers and provide them access to needed resources through MassChallenge’s global ecosystem. And second, to shine a light on Houston for its work as an innovation ecosystem while attracting more startups from the world here.”

MassChallenge Texas in Houston will support up to 25 startups during the 6-week bootcamp, which will run from July through August 2019. During the program, participating startups will receive 6-months of free office space at Green Street in downtown Houston, access to industry experts, mentors, top corporations and more, all at zero cost and for zero equity. To further support promising early-stage startups, MassChallenge Texas in Houston will offer two week-long curriculum intensives at the beginning and end of the bootcamp, respectively. The week-long sessions will provide tailored instruction on topics like fundraising, entity selection, and designing corporate partnerships. At the culmination of the program, top startups will present at a demo day and closing celebration.

“MassChallege Texas will be a catalytic spark plug for Houston,” said Robert Lung, Director of Economic Development for Central Houston. “Their work here will help bring together Houston’s legacy industries and our creative community to help drive the region toward the goal of being top 10 startup ecosystem. The future starts now!”

In 2018, MassChallenge Texas ran their first program in Austin and accelerated 84 companies that have raised more than $30M in funding, generated $20M in revenue, and created 524 jobs. MassChallenge Texas is supported by a public-private partnership that includes founding corporate partners Southwest Airlines, TMAC, WeWork, USAA, and Upstream. New partners include civic and corporate partners Central Houston, the City of Houston, Lionstone, Midway, BAE Systems, BHP, Ingram Micro, 3 Feet from Gold Corporation, the San Antonio Spurs, and the Houston Texans. Together, MassChallenge Texas and its partners will strengthen and grow the innovation ecosystem across the state and connect the ecosystem to MassChallenge’s global network of programs in Boston, Israel, Mexico, Rhode Island, and Switzerland.

To reach the startups and experts interested in the inaugural MassChallenge Texas in Houston program, the team will launch a city-wide roadshow with in-person visits scheduled for:

MassChallenge is a global network of zero-equity startup accelerators. Headquartered in the United States with locations in Boston, Israel, Mexico, Switzerland, and Texas, MassChallenge is committed to strengthening the global innovation ecosystem by supporting high-potential startups across all industries, from anywhere in the world. To date, 1,900 MassChallenge alumni have raised more than $4 billion in funding, generated more than $2 billion in revenue, and created over 120,000 total jobs. Learn more about MassChallenge at masschallenge.org.