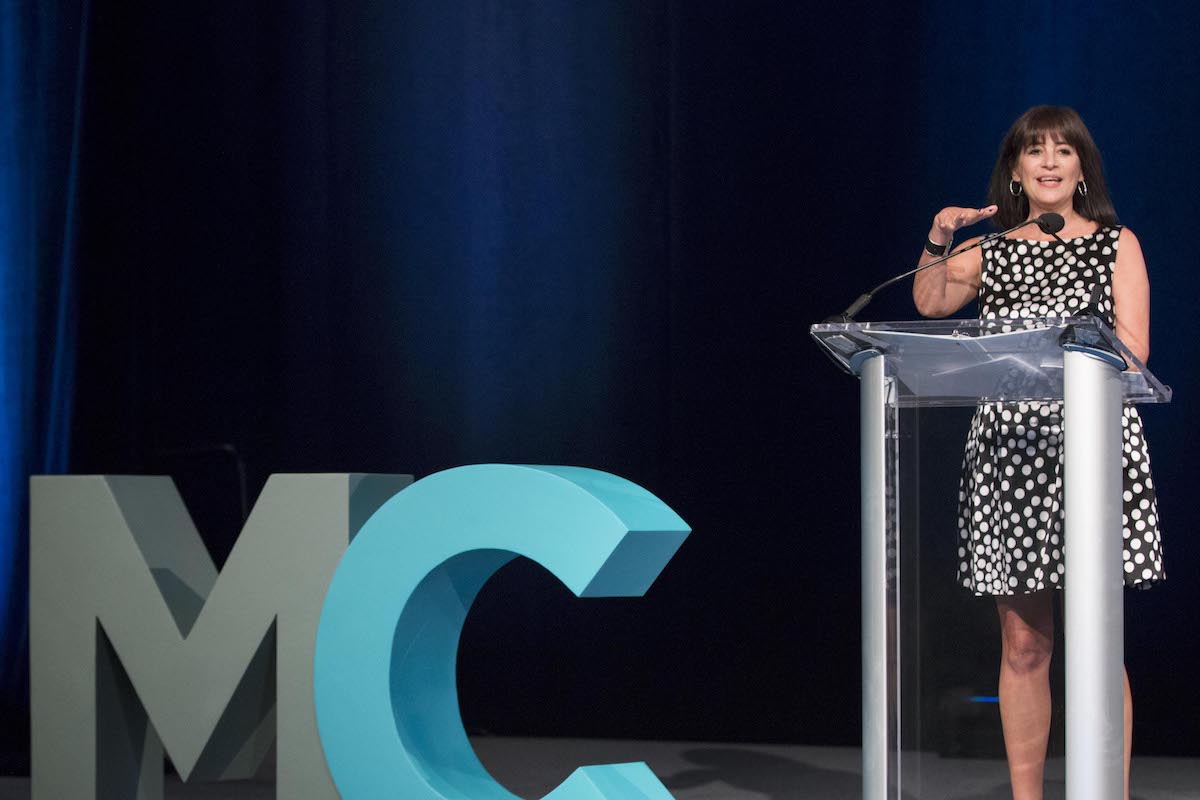 In June, MassChallenge Texas invited 74 early-stage startups from around the globe to participate in the Austin-based program. The participating startups received expert mentorship, a tailored curriculum, access to MassChallenge’s global corporate partner network, a six-month complimentary community membership to WeWork, and deals and discounts for industry resources worth more than $250K – all at zero cost and with zero equity taken.

“It’s been a journey to bring MassChallenge Texas to where it is now. Our goal has been to build a connected ecosystem that attracts the world to the Lone Star State to innovate at an accelerated pace. Through this community, we can provide startups the access they need to achieve milestones and goals. It’s been great to see how much we’ve accomplished together in under two years,” said Mike Millard, Managing Director of MassChallenge Texas. “Our efforts have brought together some of the most creative minds from startups, corporates, and local governments to work toward the future by solving problems that will create positive, widespread impact. I’m incredibly proud of everything these startups have achieved in this year’s program, and I’m grateful for everything the community has done to help them. Congratulations to this year’s winners and all of the startups from the 2019 Austin cohort.”

The 2019 MassChallenge Texas in Austin Awards Ceremony brought together more than 400 top influencers from the Texas innovation community, including potential investors and customers, MassChallenge mentors, and VIP community leaders, to celebrate entrepreneurship and startup innovation. The Awards Ceremony included keynotes from Texas-based influencers Sara T Brand of True Wealth Ventures and whurley about their experiences from working with entrepreneurs, key findings they’ve gleaned from working with successful startups, and insights on how to apply information to influence change and create impact in Texas. The ceremony ended with an interactive startup showcase and afterparty highlighting the participating companies from this year’s Austin program.

teleCalm, Inc: (Allen, Texas) teleCalm’s phone service can be life-changing for seniors living at home and those in senior living. Keep your elderly loved ones connected longer and protected.

About the 2019 MassChallenge Texas Accelerator

The 74 startups selected to participate represent the top 10.7% of the applicant pool, as well as:

And are 56% female founded

The 74 companies have worked out of the new WeWork Barton Springs space and have access to complimentary, world-wide WeWork community membership for six months.