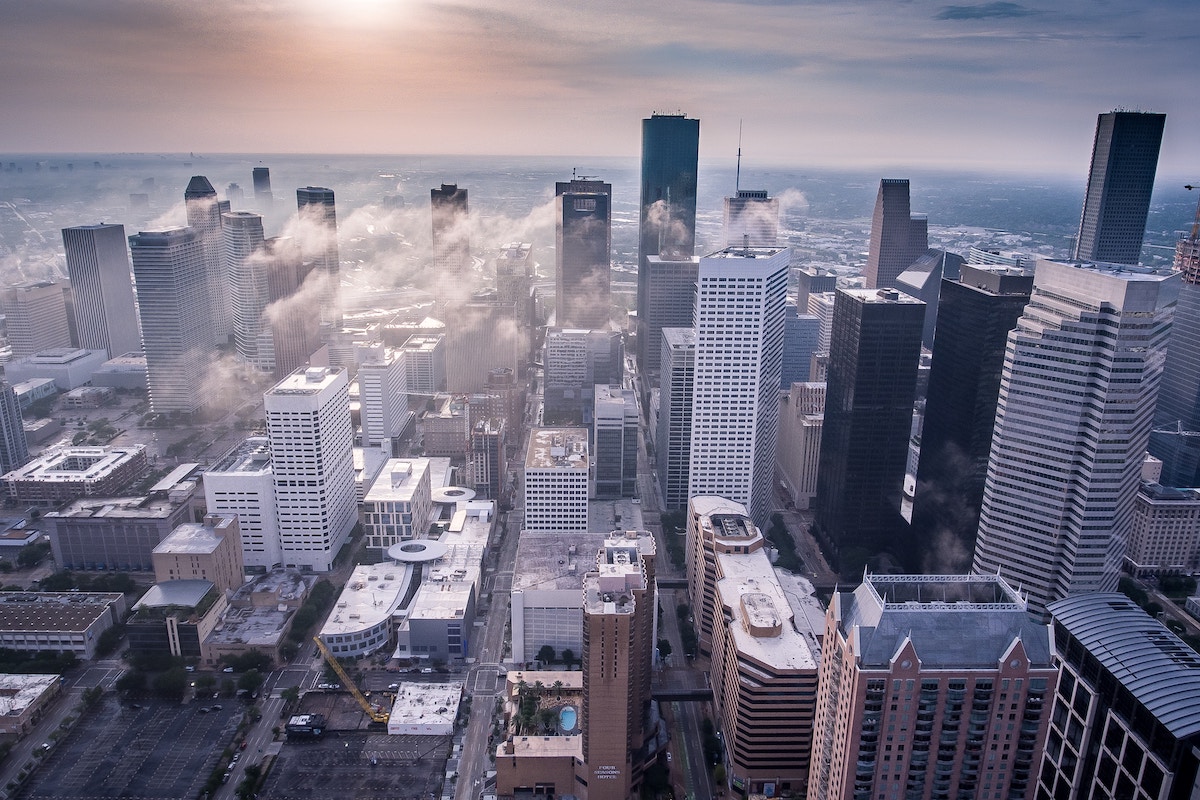 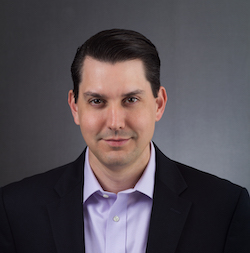 “MassChallenge’s not-for-profit, no equity model is uniquely suited to accelerate the development of Houston’s innovation ecosystem and is the foundation early-stage startups need to get to the point of disruption or pivot as fast as possible,” said Nordby. “I was thrilled when MassChallenge established their first Texas office in 2017 and I’m excited to bring my experience leading Houston ecosystem efforts to attract founders from around the world and connect them with everything this city can offer, help them establish roots, and forge the partnerships they need for success.”

Nordby joins MassChallenge Texas from Houston Exponential (HX) where he has served as the Director of Strategy since its launch. Nordby was instrumental in creating the collaborative environment needed to grow Houston’s innovation ecosystem by developing pathways for innovation to flow between startups, corporations, investors, government, and academia. Prior to HX, Nordby was Vice President of Talent and Innovation at the Greater Houston Partnership, where he led the formation of the organization’s Innovation Initiative. Through the Innovation Initiative, Nordby led the creation of the Innovation in Houston strategy authored by Accenture and the creation of the HX Venture Fund.

“MassChallenge Texas is providing innovation at scale in programs in Austin and Houston by connecting startups to resources throughout this great state,” said Mike Millard, Managing Director of MassChallenge Texas. “The addition of Jon to our team will accelerate our pace in the state and advance our mission by connecting startups to deep industry resources and expertise that are available to startups in Houston.”

In 2018, MassChallenge Texas ran its first program in Austin and accelerated 84 companies that have raised more than $30M in funding, generated $20M in revenue, and created 524 jobs. MassChallenge Texas is supported by a public-private partnership that includes founding corporate partners Southwest Airlines, TMAC, WeWork, USAA, and Upstream. Civic and corporate partners include Central Houston, the City of Houston, Lionstone, Midway, BAE Systems, BHP, Ingram Micro, 3 Feet from Gold Corporation, the San Antonio Spurs, and the Houston Texans. Together, MassChallenge Texas and its partners will strengthen and grow the innovation ecosystem across the state and connect the ecosystem to MassChallenge’s global network of programs in Boston, Israel, Mexico, Rhode Island, and Switzerland.

The application deadline for the 2019 MassChallenge Texas in Houston bootcamp has been extended to May 10, 2019 at 12pm CT (noon). Startups interested can apply and submit an application at masschallenge.org/apply.

MassChallenge is a global network of zero-equity startup accelerators. Headquartered in the United States with locations in Boston, Israel, Mexico, Rhode Island, Switzerland, and Texas, MassChallenge is committed to strengthening the global innovation ecosystem by supporting high-potential startups across all industries, from anywhere in the world. To date, 1,900 MassChallenge alumni have raised more than $4 billion in funding, generated more than $2 billion in revenue, and created over 120,000 total jobs. Learn more about MassChallenge at masschallenge.org.