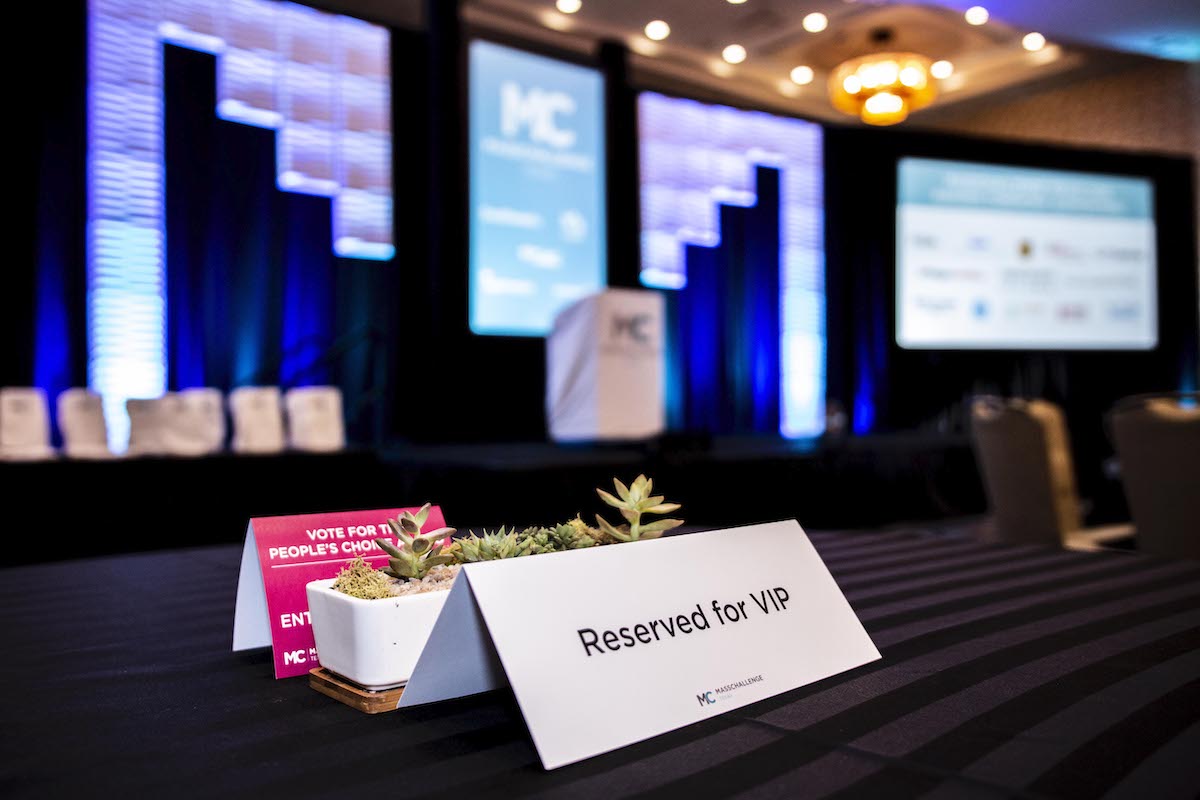 (AUSTIN, Texas – September 19, 2019) – MassChallenge, a global network of zero-equity startup accelerators, today announced the top 14 finalist startups from its third MassChallenge Texas accelerator and second Austin-based program. Representing some of the most innovative solutions across a range of industries, the top startups will now participate in a final round of judging where they will compete for $500,000 in equity-free cash prizes. The prize winners will be announced at the MassChallenge Texas in Austin Awards Ceremony on Thursday, October 17, 2019 at the Hilton Austin. RSVP here.

“All of the startups in MassChallenge’s second Austin-based program are creating solutions to address some of the biggest and most important challenges facing the world. It’s amazing to see how much these entrepreneurs have grown in such a short amount of time,” said Mike Millard, the managing director of MassChallenge Texas in Austin. “Their experience here in Austin demonstrates the strength of MassChallenge’s global network: the support of our partners helped the startups build the foundation they need to bring their ideas to the world. I am excited to see more corporate organizations leverage MassChallenge’s ecosystem in Texas and innovate at the speed of the market.”

Over the course of the accelerator, 74 early-stage startups from around the world leveraged expert mentorship, tailored curriculum, corporate partnerships, and industry resources to launch and grow their companies - all at zero cost and for zero equity taken. The top 14 finalist startups were identified through a round of live, in-person pitches to top corporate executives, industry, and innovation leaders from across Texas. During the final judging round, the top startups will demonstrate their growth and impact to a new panel of judges who will determine the competition winners.

The 14 top startups from the cohort represent:

“The amount of attention given to female and minority founders is long overdue,” said Sara T. Brand, general partner at True Wealth Ventures. “MassChallenge Texas’ track record of accepting more than 50% female founders across their Texas-based programs this year illustrates that being intentional about positive impact for the end user will bring forward the best entrepreneurs with the best ideas. We are excited to see that 58% of the top finalists for this year’s Austin-cohort are female-led across a range of industries. It is more exciting to see this happen in Texas furthering our belief that this one of the best places to innovate with inclusive teams.”

MµZ Motion, LLC: (Fort Worth, Texas): MµZ Motion is driving the Future of Robotics with the Next Generation in High-Performance Motion.

teleCalm, Inc: (Allen, Texas) teleCalm’s phone service can be life-changing for seniors living at home and those in senior living. Keep your elderly loved ones connected longer and protected.

ABOUT THE MASSCHALLENGE TEXAS AWARDS CEREMONY

At the Awards Ceremony, top influencers from the Texas innovation community - including potential investors and customers, MassChallenge mentors, and VIP community leaders - will come together to celebrate entrepreneurship and startup innovation. The October event is the second MassChallenge Awards Ceremony in Texas and will take place in Austin, the home base of the region’s inaugural program.

The Awards Ceremony will include keynotes from Texas-based influencers Sara T Brand of True Wealth Ventures and whurley.

The co-keynote speakers will address the startup and VIP audience about their experiences from working with entrepreneurs, key findings they’ve gleaned from working with successful startups, and insights on how to apply information to influence change and create impact in Texas.

ABOUT THE MASSCHALLENGE TEXAS 2019

Between the two Texas-based accelerators, MassChallenge supported 100 startups across Texas this year.

ABOUT THE MASSCHALLENGE TEXAS IN AUSTIN 2019

The 74 startups selected to participate represent the top 10.7% of the applicant pool.

The 74 companies have worked out of the new WeWork Barton Springs space and have access to complimentary, world-wide WeWork community membership for six months.

ABOUT THE MASSCHALLENGE TEXAS IN HOUSTON 2019

At the end of the first Houston-accelerator the Houston Angel Network awarded a $40K investment prize to one of the program’s top startups, Sensytech. Learn more here.

All startups from the first Houston-based program receive a total of 18 months of free office space, including: 6 months at the MassChallenge Texas in Houston offices, and another 6 months of free space at Station Houston and The Cannon.