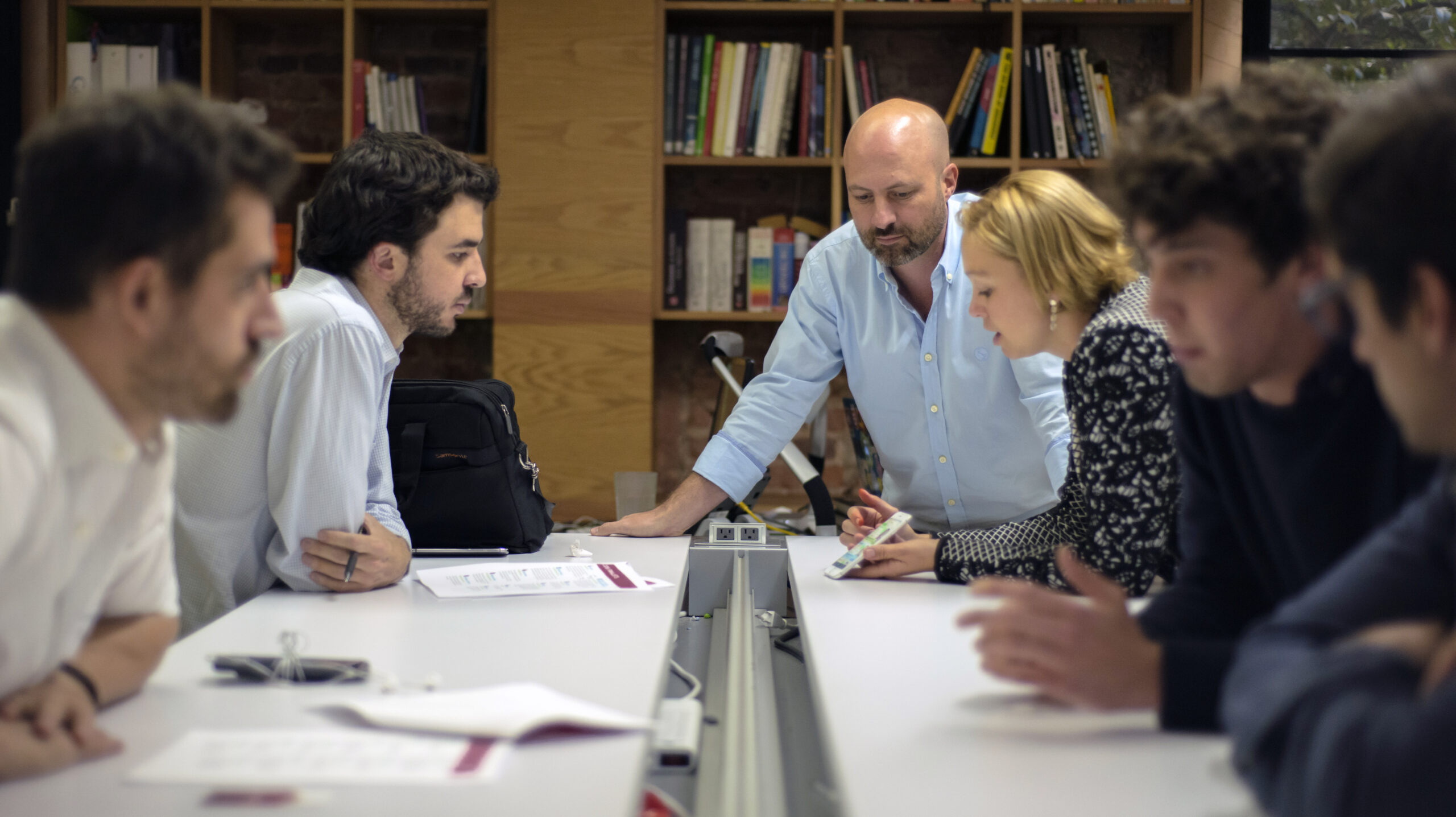 MassChallenge Texas, part of MassChallenge’s global network of zero-equity startup accelerators, today announced the six top startups from its first Houston-based accelerator. Representing some of the most innovative solutions across a range of industries, the top startups will now participate in a final round of judging where they will compete for an additional prize, which will be announced at the MassChallenge Texas in Houston Finale on September 5, 2019 at the House of Blues Houston. Guests of the event will hear opening remarks from Houston Mayor Sylvester Turner and other ecosystem leaders. Learn more and RSVP for the event here.

“Each of the 25 startups in our first cohort have made incredible progress during this short program and are now better prepared to make impact in Houston, Texas and beyond,” said Jon Nordby, Managing Director of MassChallenge Texas in Houston. “It is our goal to strengthen the local ecosystem through a collaborative community that will attract innovators from around the world to Houston, and the Lone Star State.”

Over the course of the accelerator, 25 early-stage startups from around the world leveraged expert mentorship, tailored curriculum, corporate partnerships, and industry resources to launch and grow their companies – all at zero cost and for zero equity taken. The top six startups were identified following a round of judging that leveraged the expertise of industry visionaries and mentors, including executive leaders from the energy, aerospace, healthcare, and finance industries. During the final judging round, the top startups will apply what they have learned throughout the program to demonstrate their growth and impact to a new panel of judges who will determine the competition winners.

“It is an honor to support the inaugural MassChallenge Texas accelerator in Houston and the incredible journey these startups have been on,” said Elizabeth Killinger, president of Reliant and NRG Retail. “We’re excited to be part of the thriving startup culture in Houston, and we look forward to all that this program will continue to bring to our city.”

At the first-ever Houston Finale, top influencers from the Texas innovation community – including potential investors and customers, MassChallenge mentors, and VIP community leaders – will come together to celebrate entrepreneurship and startup innovation. The event will take place at the House of Blues Houston. A limited number of tickets is open to the public, for more information please visit here.

Flood Frame (Texas): FloodFrame is a concealed flood protection system that utilizes the natural buoyant force of water to deploy and protect your home.

Mak Studio (Texas): Mak Studio simplifying the design to production process to give everyone access to “Instagram-able” interior architecture features.

NeuroRescue, Inc. (Ohio): NeuroRescue improves the standard of care used to treat stroke, brain injury and cardiac arrest to increase neurological outcome by up to 40%.