MassChallenge UK reveals 42 of its 100 startups founded by women, a record amount achieved by unique and unbiased selection process 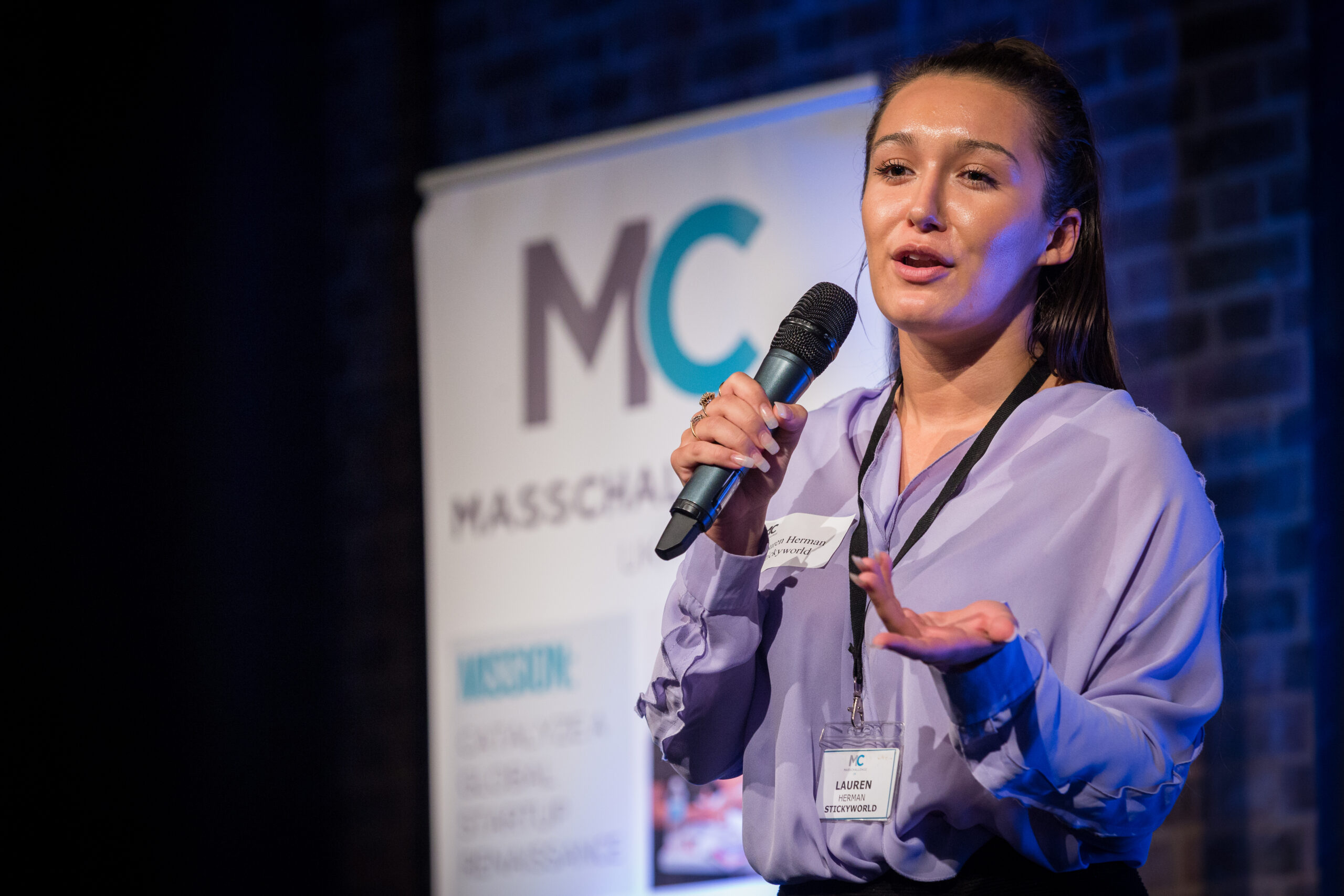 MassChallenge has a unique application system that removes bias from the process. The startup applications are initially submitted online, with only the business plan and pitch visible, and reviewed by at least four judges from a network of experts whose scores are then recalibrated and weighted to account for personal biases. Independent expert judges including investors, successful entrepreneurs, and corporate partners, make the decisions as a group. This process which differs from other accelerators where the staff of accelerators choose the startups and possibly know the genders, ethnicities, and backgrounds of the founders, which could lead to a more biased process.

Female founders are less likely to raise venture funding than their male counterparts, with only 10% of venture capital funding going to female-founded companies from 2010-2015 according to Crunchbase. However, MassChallenges female founded early-stage startups have found success, with 45% of female-founded startups raising on average $760,000 (500,500) and 38% raising $1.95 million (1.52 million) after 24 months.

Diane Perlman, CMO at MassChallenge said: For MassChallenge, its all about impact and ideas, and only the best prevail, regardless of gender, ethnicity, nationality, or other factors. Were very proud that our system allows that talent to rise to the top by removing bias and that we have a fantastic track record of supporting female entrepreneurs, one of the highest among accelerators globally, and were hoping attract even more talented women in the years to come, and to continue supporting them as they grow their businesses.”

MassChallenge UK finalist Vana Kotsumidis, co-founder and CEO of DatePlay, a gamified dating app that matches users based on personality compatibility, said, MassChallenge does not just talk about diversity they do it. The tech community in general talks a lot about gender diversity but cant figure out how to change the status quo. I think MassChallenge is a good example for others to follow.

Sahar Meghani, founder and CEO of Trunkaroo, a STEM educational games company for children based in London and MassChallenge UK finalist, said, MassChallenge is a fantastic community of founders. I have so many other entrepreneurs to share our struggles and successes and the support is really unparalleled. As a female founder, I feel like I have the opportunity that I deserve, but also that I am given the extra support I need for the particular challenges I may face.

Twenty of the 42 female founders will be showcasing their businesses on Thursday, October 6, 2016, from 4pm to 8pm, at the Tech London Advocates Diversity in Tech event. It is free to attend. Register here.

MassChallenge is the most startup-friendly accelerator on the planet. No equity and not-for-profit, we are obsessed with helping entrepreneurs across all industries. We also reward the highest-impact startups through a competition to win a portion of several million dollars in equity-free cash awards. Through our global network of accelerators in Boston, the UK, Israel, Switzerland, and Mexico, and unrivaled access to our corporate partners, we can have a massive impact – driving growth and creating value the world over. To date, 835 MassChallenge alumni have raised over 1 billion, generated over 400 million in revenue, and created over 50,000 jobs. For more information, please visit masschallenge.org.