Motional and MassChallenge Partner to Build the Future of Mobility 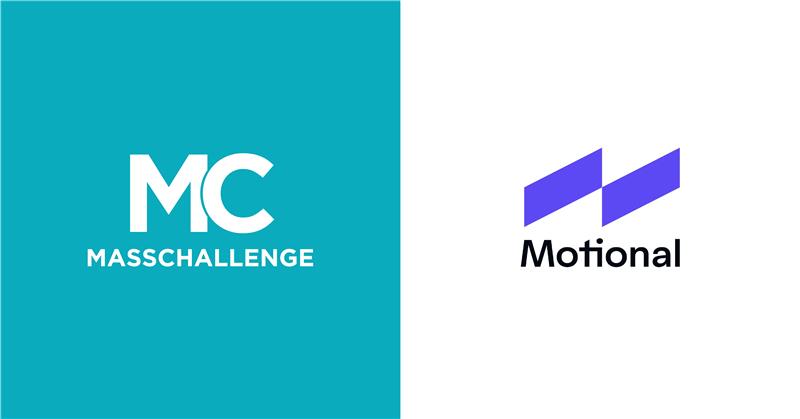 (Boston, MA) May 25, 2021 – MassChallenge, the global network for innovators, and Motional, a global leader in driverless technology, today announced a new partnership to launch the first Mobility Track out of the MassChallenge US early-stage accelerator programs.

Together, MassChallenge and Motional will support early-stage startups looking to transform the future of transportation and enable the movement of people and goods in a smarter, more sustainable, and more resilient way.

The new Mobility Track leverages MassChallenge’s proven acceleration model to surface, accelerate, and connect top quality mobility startups with the resources they need to scale their ventures. As a sub-cohort of MassChallenge’s 2021 U.S. Early Stage programs, the Mobility Track startups will participate in all general curriculum, workshops, and mentorship, while also receiving specialized support from Motional experts and tailored mobility-centric curriculum. MassChallenge received over 3,000 applications for its 2021 Early Stage program from start-ups across the U.S..

Motional was named on Fast Company’s list of the World’s Most Innovative Companies for 2021, and has been leading driverless innovation for decades. The company has driven many important firsts, including the first fully autonomous cross-country drive, the first-ever robotaxi pilot, and the operation of the world’s longest-standing public robotaxi service. That service has introduced hundreds of thousands of consumers to driverless technology, with 98% of passengers awarding their ride five stars.

Most recently, Motional announced an industry-first partnership to launch a fully-driverless multimarket service, and became one of the first in the world to operate driverless vehicles on public roads.

“In the wake of the pandemic, we are seeing transformational growth in autonomous technologies, connectivity, electrification, and shared mobility across the industry. Our partnership with Motional will provide a platform to accelerate startups with breakthrough mobility solutions to combat the toughest challenges across the sector,” said Cait Reimers Brumme, Senior Vice President of MassChallenge’s early-stage business. “MassChallenge is thrilled to partner with Motional, an industry trailblazer, to support bold entrepreneurs as they disrupt the status quo and create meaningful change across the mobility sector.”

“At Motional, we’re innovating mobility to improve the quality of urban life.  Driverless vehicles can eliminate accidents caused by human error, create more accessible and affordable transportation options, and contribute to a greener planet,” commented Peter Fallon, Director of Corporate Development, Motional. “We’re excited to help the next generation of mobility start-ups bring their visions to fruition as we collectively work towards better, smarter cities.”