New Accelerator Will Break Down Barriers for Decarbonization Startups 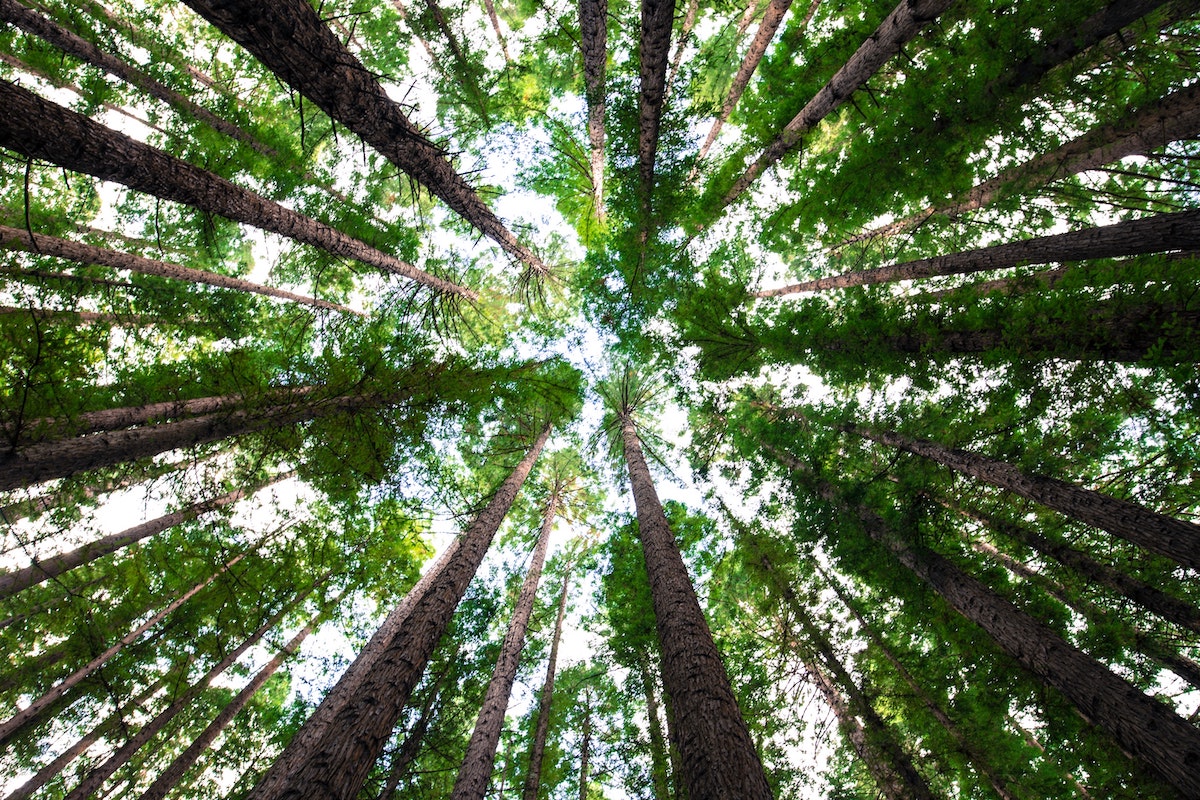 Taking aim at reducing CO2 emissions in the world, this new global accelerator program seeks to support innovators tackling the greatest challenge of our time-the preservation of our planet.

The program was born from a shared vision and belief that there is a disconnect between the world’s most successful legacy businesses and most innovative early-stage companies–and that, if aligned, collaborations between insurgent and incumbent firms can solve the great challenges of our era.

“While there are encouraging trends to point to like the ballooning of climate investment in the past two years, gaps remain in commercial emphasis, including in certain sub-segments (such as built environment) and at certain stages (such as idea to prototype). Additionally, climate tech entrepreneurs face unique barriers compared to ‘typical’ venture- backed startups including technical complexity, capital requirements, regulatory and policy interaction, and rapid deployment,” said Hope Hopkins, Head of Acceleration at MassChallenge.

The 4-week program will employ the Dreams and Details framework, created by Jim Hagemann Snabe (Chair, Siemens) and Mikael Trolle (former CEO, Volleyball Denmark). Since its publication in 2017, Dreams and Details has provided many of the world’s largest legacy corporations with the tools and strategic mindset needed to thrive in a rapidly digitizing world.

This framework was used by Snabe himself during his time as Chairman of Maersk, where he oversaw a massive decarbonization transition, with a plan to launch 8 container vessels running on carbon neutral methanol by 2024 and become carbon neutral by 2040. “We believe that the technologies that will define the next century have already arrived, and that what’s required now is global cooperation and leadership to scale faster and convert decarbonization to a business opportunity,” said Snabe, who is also the Chair of Kaplak Partners. “At Kaplak Partners, we are excited to launch the Decarbonization Accelerator in partnership with MassChallenge so that we can both deploy bleeding-edge decarbonization technologies at an industrial scale, and also provide mentorship to a new generation of purpose-driven business leaders.”

By providing a proven leadership framework and a network of world-class executive mentors, the Decarbonization Accelerator prepares each startup for a corporate engagement, bridging the gap between early-stage businesses and legacy companies to realize the vision of a zero-carbon world at an accelerated pace, and on a greater scale.

“The disconnect between the world’s most successful legacy business leaders and most promising entrepreneurs has been too great for too long”, said Matt Hooper, Managing Director of Kaplak Partners. “And if we are to solve the great challenges of our era, from climate change to mass automation to achieving racial and gender equity, this is a gap that must be bridged. By providing a common language between startups and institutions, this program is designed to prove that insurgents and incumbents can achieve something greater and more ambitious together than they can independently.”

Applications for the decarbonization program open October 4, 2022.  Startups selected to participate will start the program in January 2023 and will get to participate in a live demo day in March.

MassChallenge is the global network for innovators. Headquartered in the United States with eight locations worldwide, MassChallenge equips bold entrepreneurs to disrupt the status quo and to create meaningful change. Since launching in 2009, more than 3,000 startups have participated in a MassChallenge program and non-profit has awarded over $17M in equity-free cash and prizes. Learn more about MassChallenge at masschallenge.org.

Kaplak Partners connects the world’s best entrepreneurs with institutions working to reinvent themselves from a position of strength. Headquartered in New York City and Copenhagen, Kaplak Partners equips startups with the expert advice, framework, and opportunities needed to disrupt and scale, and provides legacy organizations with access to some of the most innovative up-and-coming businesses.