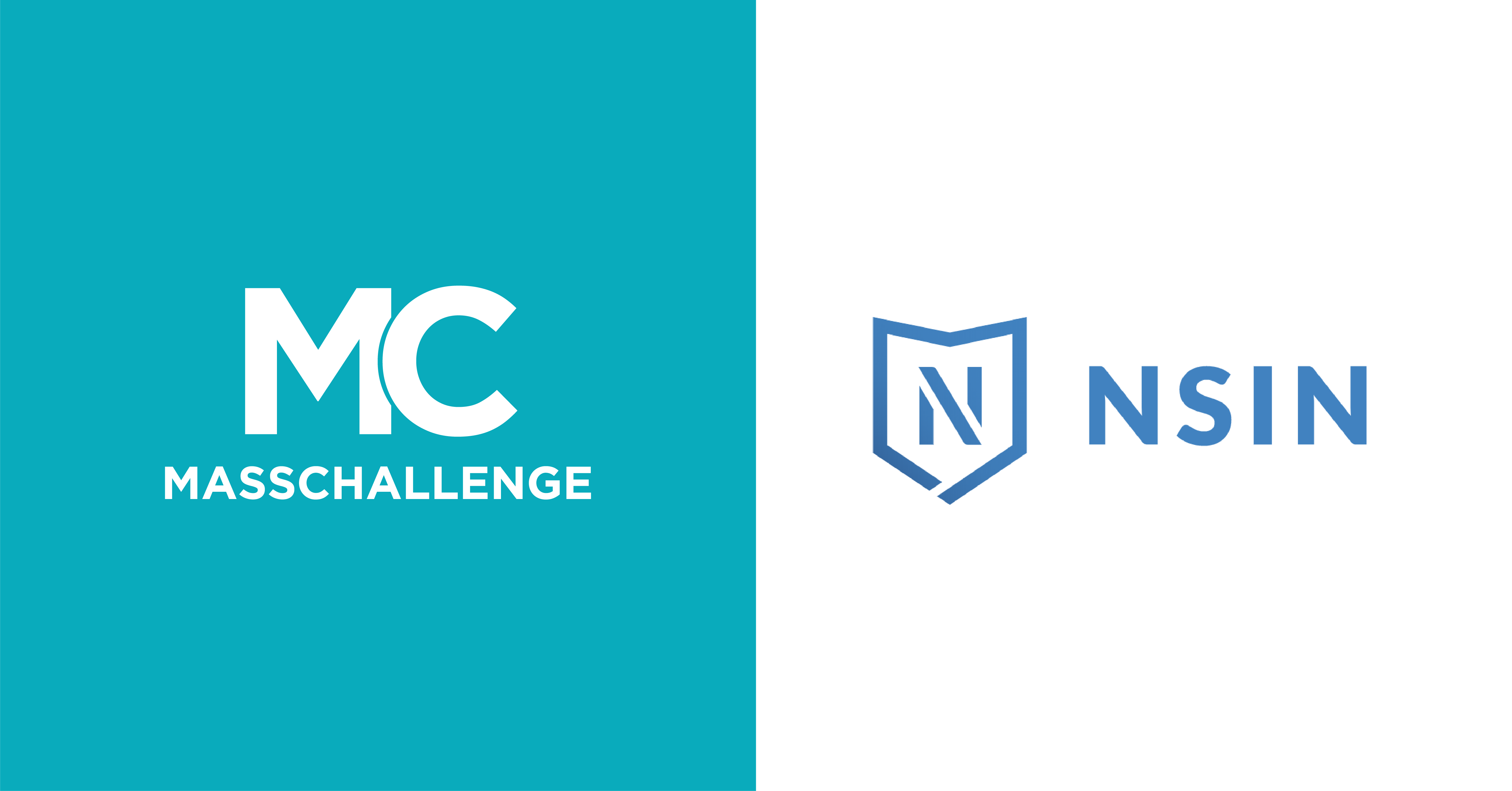 (Arlington, Va.) March 22, 2021 – The National Security Innovation Network (NSIN) and MassChallenge today announced their partnership to help drive the speed of innovation within the Department of Defense. NSIN’s Propel program and the organization at large have re-engaged with MassChallenge to accelerate the Safety and Security Track, co-sponsored by BAE Systems, NSIN, MITRE, Draper, and Raytheon. Entrepreneurs who want to learn more about opportunities to connect with MassChallenge and the DoD are invited to attend a Clubhouse conversation on March 23, 2021 @ 11AM ET. Add it to your calendar here.

The Safety and Security track will operate alongside this year’s MassChallenge early stage startup program. The sector-specific track, which kicks off in June 2021, will accelerate a cohort of roughly 40 early-stage startups from across the United States who have solutions that are strategically relevant to NSIN’s DoD partners.

“The opportunity to partner with a global entrepreneurial leader like MassChallenge is tremendous as we work to further enhance innovation for national security applications,” said Morgan Plummer, Managing Director of NSIN. “NSIN is a founding sponsor of MassChallenge’s Safety and Security track and startups coming out of the program have had great success delivering real solutions to our military partners. We are excited to continue that work through this renewed partnership.”

“MassChallenge believes by convening the defense innovation ecosystem and removing traditional barriers to engagement between our end users and entrepreneurs, we will promote the speed of development for our companies and value realized by the DoD,” said Cait Brumme, Senior Vice President of MassChallenge Early Stage. “Our goal is to provide access to dual-use startups that understand the needs of the DoD and are ready to do business. This allows the founders to further develop their technology using real-world inputs and the DoD has a first-look advantage to implement new, agile solutions into their work to keep Americans safe.”

With support from NSIN, MassChallenge first launched its Safety and Security track in 2019 . The inaugural cohort of 17 dual-use startups engaged potential customers and end users, while raising over $5M in just three months. Now, the Safety and Security Track has graduated 43 alumni startups that leveraged specialized access to the DoD through NSIN and its partners. Collectively, the alumni startups have raised more than $50M in funding and 77% have transitioned to Phase I SBIR grants.

Startups and partners interested in learning more about the Safety and Security Track can read this blog.

Entrepreneurs interested in applying to the Safety and Security Track can start their application here.

The NSIN mission is to “build networks of innovators that generate new solutions to national security problems.” NSIN is headquartered in Arlington, VA, and has regional offices in 11 commercial innovation hubs throughout the United States. Through its headquarters, regional hubs, and embedded university partnerships, NSIN builds a national network of innovators and delivers programming that solves real-world, DoD problems through collaborative partnerships with non-traditional problem-solvers within the academic and early-stage venture communities.