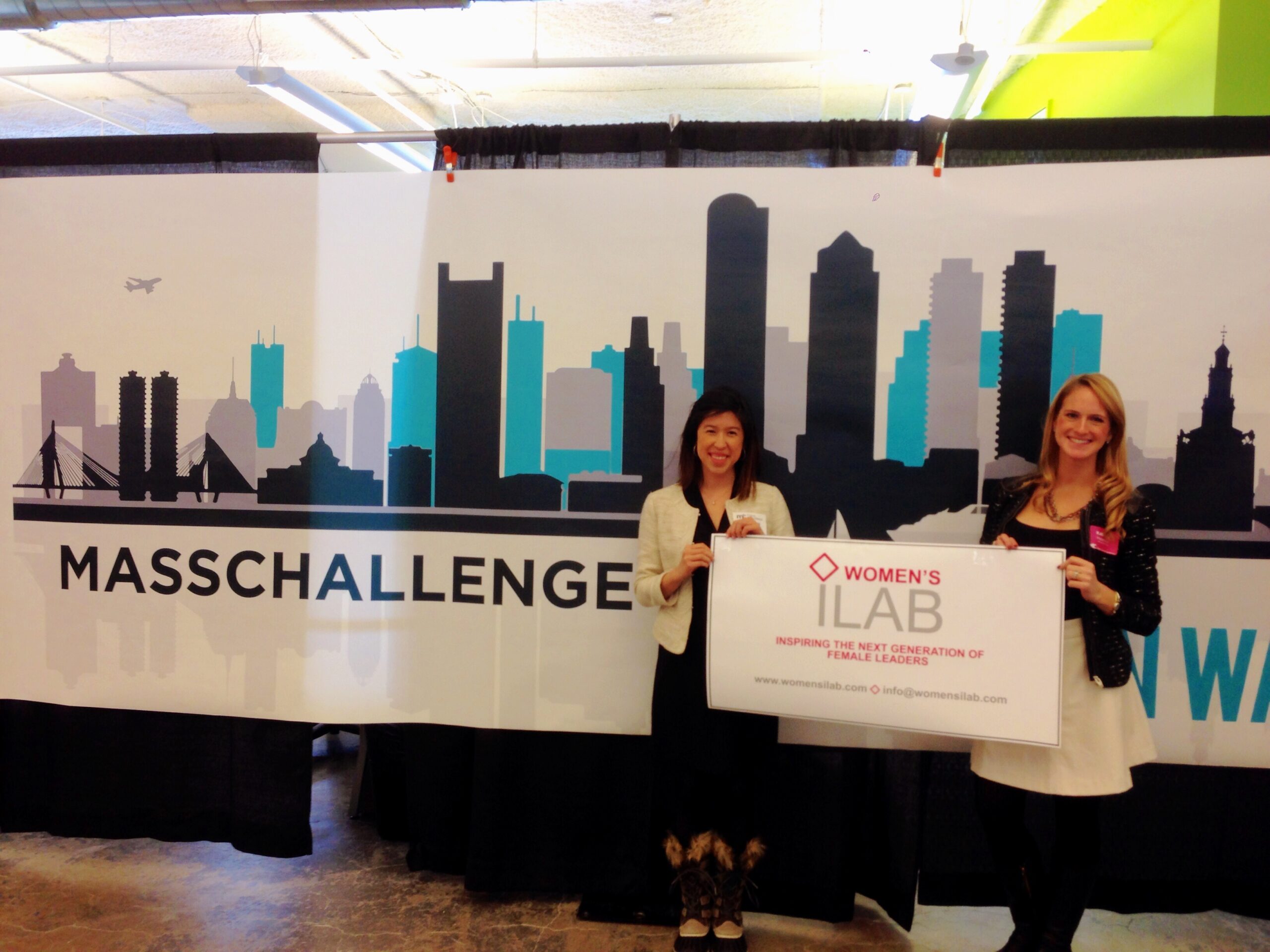 Women’s iLab will sponsor several seats leading up to the 2015 accelerator for aspiring female entrepreneurs who will work out of the MassChallenge offices and tap into the accelerators vast resources including mentorship, training, access to funding, legal advice, and media outreach. These entrepreneurs will also then have the opportunity to apply for the 2015 accelerator program, which runs from June through October 2015.
While women-owned firms are the fastest-growing segment of U.S. businesses, women often face challenges that their male counterparts do not. According to a 2014 Senate report, women entrepreneurs have difficulty accessing training and counseling as well as loans and venture capital. Women-owned businesses only account for $1 of every $23 of conventional small business loans and women receive only seven percent of venture funds, despite accounting for 30 percent of all businesses in the U.S.
The challenges that female entrepreneurs face are often more marked in high tech fields, where there is still a glass ceiling, explains Womens iLab co-founder, Tara Chang. Yet, in the tech industry, women-led companies achieve 35 percent higher return on investment, and, when venture-backed, bring in 12 percent higher revenue than male-led tech companies, according to Women in Technology: Evolving, Ready to Save the World, research conducted by the Kauffman Foundation.
We started Womens iLab to bring to light these issues facing women-owned startups, while providing both the community and resources to support and encourage female entrepreneurship. Our partnership with MassChallenge is the embodiment of that mission, said co-founder of Womens iLab, Katrina Melesciuc. Dedicated seats for women-owned startups, and those with gender-equal leadership, in the worlds largest accelerator is the our first big initiative to help the next generation of female entrepreneurs get their ideas off of the ground.
In addition to sponsored seats, Women’s iLab and MassChallenge will partner on initiatives that bring women in tech to the forefront throughout 2015 program. Those initiatives include a series of featured female speakers from C-level execs to new company founders and angel investors at MassChallenge-hosted events, a dedicated column on womensilab.com as well as affiliate partner websites, and an effort to diversify the panel of judges assembled to judge MassChallenges end-of-program Awards Ceremony.
MassChallenge is the largest global accelerator, to date, to undertake such an initiative to empower female entrepreneurs.
Women are underrepresented in the startup world and have a harder time accessing those things which new businesses need to flourish and grow including mentorship, training, and funding. We must encourage the growth of female entrepreneurship for the health of the startup community, said Scott Bailey, Managing Director of MassChallenge. In partnering with Womens iLab, we hope to invite others to join us in creating their own initiatives that support female entrepreneurship.
The application period for a seat working out of MassChallenges accelerator opens February 13 and closes March 1. Parties interested in a Womens iLab seat should submit a resume along with a brief summary of your startups goals and objectives to Tara Chang and Katrina Melesciuc at founders@womensilab.com.
Companies interested in joining the Womens iLab movement through the sponsorship of seats and featured content should also contact Ms. Chang and Ms. Melesciuc at founders@womensilab.com.
About Womens iLab
Womens iLab is the champion of female innovators. Launched in 2014, the organization inspires the next generation of female leaders by empowering them with a platform on which to share their ideas, establish their brand, and support one another in pursuing their ambitions. Through this community, Womens iLab cultivates the leaders of tomorrow and inspires innovation across all industries. As members of Womens iLab, you have access to a wealth of content related to women and entrepreneurship, the ability to share your own stories and ideas, and the opportunity to network with distinguished leaders across all industries at our sponsored and hosted events.
Become a member of Womens iLab at WomensiLab.com and learn more about the work it is doing onFacebook, Twitter, and Instagram.
About MassChallenge
MassChallenge runs startup accelerators designed to catalyze a global renaissance by connecting high-impact startups with the resources they need to launch and succeed. Anyone can apply to MassChallenge, with any early-stage startup, in any industry, from anywhere in the world. MassChallenge does not take equity or place any restrictions on the startups it supports.
With programs in Boston, Israel and the UK, MassChallenge provides entrepreneurs with mentorship, office space, education, access to a vast network, and other resources during four months of acceleration. MassChallenge awards over $2 million in non-dilutive grants to the startups demonstrating the highest impact and highest potential. A nonprofit organization, MassChallenge is funded by corporate, public and foundation partners. To date, the 617 MassChallenge alumni have raised over $706 million in funding, generated $404 million in revenue and created 4,800 jobs. For more information, visit www.masschallenge.org.
Top MassChallenge Boston partners include: Jamestown, Fidelity Investments, Verizon, the Richard and Susan Smith Family Foundation, CASIS, the Commonwealth of Massachusetts, The Deshpande Foundation, The Boston Foundation, Combined Jewish Philanthropies of Greater Boston, Bler, American Airlines, Boehringer Ingelheim, Bose, EMC, Henkel, iNNpulsa Colombia, Mass Tech Collaborative, Massachusetts Life Sciences Center, Microsoft, Pfizer, Smith & Nephew, Thomson Reuters, Turnstone, WGBH Boston, and Zapopan.
Media Contacts:
Relevant Reports: