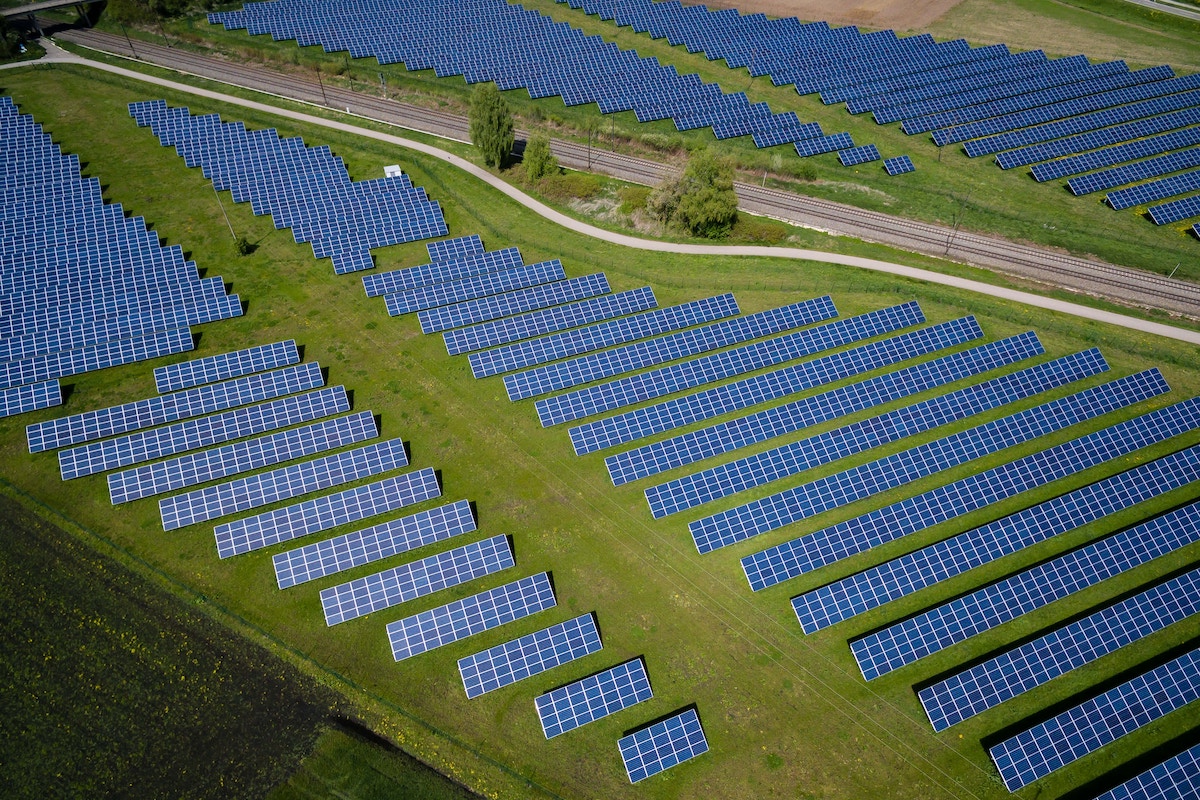 Unfortunately, the state of the world’s energy infrastructure is in a bit of a bind. Since the industrial revolution in the 19th century, the western world has relied heavily on carbon-emitting fuel sources like oil and coal. Now in the early 21st century, it has caught up to us.

Problem: carbon emissions are polluting the planet and causing it to heat up. Simply, this has really bad consequences.

But innovators across the world are creating new technologies and strategies to change how populations create and harness energy. Either by greatly optimizing current structures to be more sustainable and efficient, or creating entirely new sources, these 11 startups are smart, creative, and deeply driven to help solve a global dilemma.

A personal favorite, Solstice’s mission is “To put affordable clean energy within reach of every American.” They work to bridge the gap between individual households wanting to build solar energy for their own household but can’t for a number of reasons, like directional positioning, structure of the home, and most saliently, affordability.

Solstice creates and develops solar infrastructures to be built within communities (like local municipalities, and counties) so that not just one single house has access (like solar panels on roofs) but multiple households.

An integral part of their organization is that they provide assistance with advocacy and policy to help establish a new energy source for interested communities. Solstice is a bold and remarkable combination of technology and progressive infrastructure – looking to change the way Americans get energy on a fundamental level.

In the world of wind turbines, it can occasionally get a little dicey when we factor the construction and manufacturing of these turbines – it’s quite an effort and requires significant energy in itself.

KPS aims to “provide energy at a lower cost than wind turbine energy using 85% less material.” While kites, the base technology used by KPS, date back to 221BC (BC!), KPS is harnessing the technology like never before.

Based out of India and largely servicing the Indian population, Elfruson is making home solar panels more accessible and more affordable for individual households. Given the entirely different climate makeup of India vs the US, you can see how it would make sense for solar panels on all of India’s households. More autonomy and optimization of their specific climate conditions.

LanzaTech wants to do two things simultaneously: lower carbon emissions and create a new fuel source. They do this by capturing CO2 emissions from industrial off-gases and converting that CO2 into reusable energy – creating a more circular energy model.

They describe their technology and approach with a great analogy to beer brewing:

“LanzaTech’s carbon recycling technology is like retrofitting a brewery onto an emission source like a steel mill or a landfill site, but instead of using sugars and yeast to make beer, pollution is converted by bacteria to fuels and chemicals! Imagine a day when your plane is powered by recycled GHG emissions, when your yoga pants started life as pollution from a steel mill. This future is possible using LanzaTech technology.”

A 2019 MassChallenge finalist, AeroShield looks to better optimize something seemingly very simple: windows. Windows, and the glass layers they are made of, play a crucial role in maintaining interior temperatures.

Developed at MIT, the AeroShield material, made of high clarity silica aerogel, is far superior in all categories to the typical paned-glass windows. The material is even easier to handle, “lighter than a marshmallow.”

GMP is the first energy utility to be a certified B-corp, a certification for positive social and environmental performance. Based in Vermont, GMP is working “to create a radically different, and far more efficient, energy system based on locally produced wind and solar poweer, which means less reliance on the grid,” as stated by FastCompany.

Like, Solstice, GMP is focused on creating more sustainable and efficient energy sources for communities, whether that be by wind or solar. They work with interested communities to create an infrastructure where resources from their region powers their energy.

Energy doesn’t just come in the form oil, the sun, or wind, it’s also in the form of the food we eat. Food is energy for us — mammals and other creatures. But it doesn’t grow in many different climates that exist on planet earth. Freight Farms looks to address this with a new “generation of container farming.”

A graduate of the 2012 MassChallenge cohort, Freight Farms strives to cut down significantly on shipping costs and energy use for produce orders and encourage more cultivation of fresh, local produce all year long.

“Most of us are eating produce that has traveled thousands of miles from its source: Not only does trucking and flying our food generate harmful emissions, but the greens typically arrive well beyond peak freshness.

Power to the people! American Wind is the creator of micro wind turbines – “a complete thought change in the wind turbine industry.” Essentially inverting the windmill approach to be smaller and more direct to the individual user of the energy, American Wind is another startup that is looking for smart, sustainable ways for people to get off the largely oil-based grid.

Depending on your regional location, you may have received a letter from CleanChoice Energy – it’s not just junk mail! CleanChoice Energy is a consumer transitioning organization that works with your current utility provider to offer you, the customer, the option to get your energy from cleaner sources, a combination of wind and solar. There’s no home visit, and nothing to install.

While new legislation and technological development is needed to move entire populations away from non-renewable sources, CleanChoice Energy is working hard to bridge the gap in this transition for the individuals interested.

Definitely one of the more intriguing startups you’ll come across, Constructis is a roadway energy platform. Basically, they are trying to capture the energy created by cars (motion, like windmills) and convert that into re-usable power.

One of their products, the REX Power Modules, work like small rumble strips or miniature speed bumps. They are motorcycle safe and easily overlooked. These modules are planted in strategic areas on roads and when the vehicles run over them, they capture the energy created with that interaction and save it. So, imagine roads fueling the vehicles that are ridden on them, another pretty brilliant instance of circularity.

Not unlike LanzaTech, however SEaB has their entirely own approach to creating energy from off-gases. In their case, they capture the gases and emissions from human (and other mammals) waste and convert that into usable energy.

The process is explained best in the below video:

Startup Acceleration (What It Is and How to Get Accepted)

How to Build a Successful MassChallenge Application